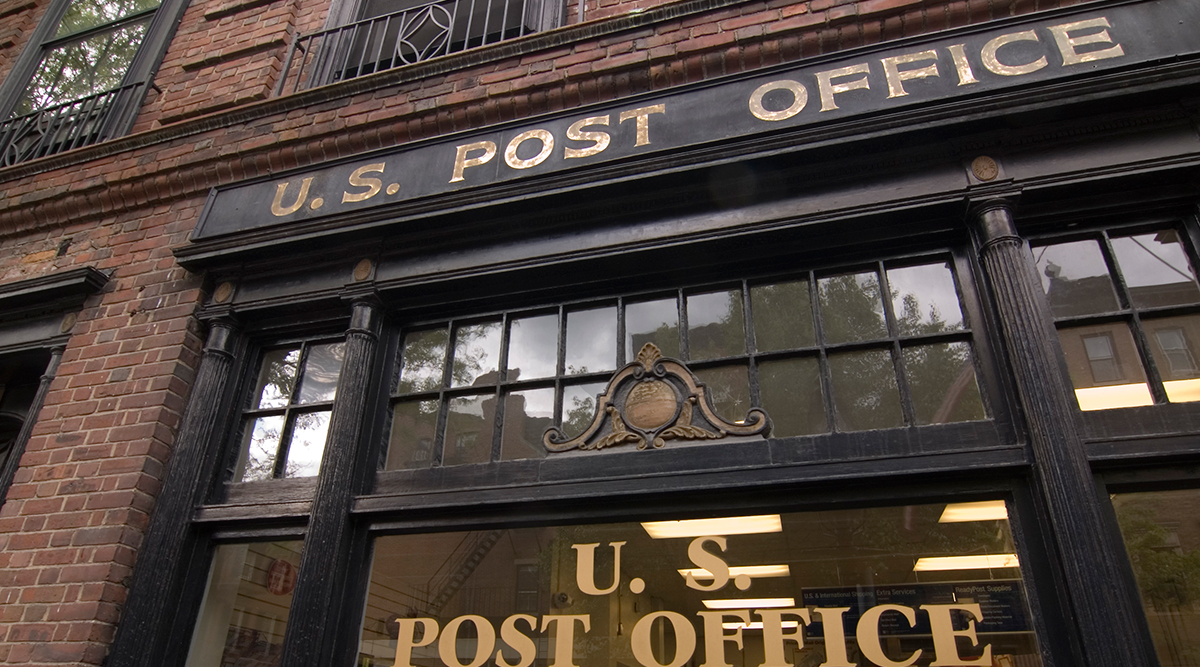 Several local members of Congress said they have been asking questions for months in response to complaints about shoddy mail service but have been unable to get any answers.

That’s frustrating for residents like David Sole, 72, of Detroit, who said he has been trying to correct his mail delivery problem for more than two months. Since March, he has made numerous phone calls to local post offices and lawmakers and visited postal stations to pick up his undelivered mail.

“I’m usually a pretty patient person but after several weeks, I called my congressman and spent an hour or two on the phone trying to reach anyone who might be able to resolve the problem,” said Sole, who is employed part-time as a chemistry teacher at Wane County Community College.

Sole lives on Detroit’s east side in the 48224 zip code. He said his mail service has gone from bad to worse this year.

“It was sporadic at first,” said Sole, a retired chemist with the Detroit city water department. “We might not have delivery for several days. Then we would get some mail on a Thursday or a Saturday. Then it was a week. And then we would get our mail delivered for one day.

“Then it just stopped completely.”

Depending on whom you talk to, mail delay problems stem from a variety of concerns, including past presidential decisions and questionable postal management. But just about everyone agrees that the mail system has been impacted by the COVID-19 virus, which has reduced staffing.

“I visited our local post office and other residents were there, upset and trying to get answers or at least their mail,” Sole said. “They were mad.”

“We were told people weren’t coming to work and we don’t have anyone for your route,” Sole said. “I’ve been here for 30 years and have never seen anything like it. There was no one to deliver the mail — they told me to come back every couple days and pick up my mail.”

Sole said he was told postal workers had became ill and “were going on leave,” creating staffing shortages.

“Even picking up my own mail became a problem,” he said. “This past Thursday, I went back and waited in line for over an hour.”

Sole has given up trying to pick up his own mail and reported it was delivered twice the past week — on Saturday and Sunday.

“I’m not hard to please,” Sole said. “If I can get my mail a couple times a week, that helps.”

Roscoe Woods, president of Michigan’s largest postal workers’ union, the 1,900-member Local 480481, said the pandemic is at the heart of the problems.

“It’s like at a school where one person who tests positive quickly infects and takes two or three other workers or more out of the workforce,” Woods said. “We have close, person-to-person contact in our work. Others need to be quarantined for between 10 to 20 days.

“There have been 700 positive cases in (the) Detroit (workforce),” he said. “And it can knock out mail sorting and other problems. At a Mount Clemens post office, a person working the window (inside) got ill and they had to shut down the window for a couple days to sterilize the area. They couldn’t sell any stamps, which is our largest source of revenue.”

“You’re talking about systems which, when completely healthy, don’t have sufficient backup to do the job,” Woods said. “Not everyone is trained to do everything and when you lose employees, it slows everything down.”

Woods said four postal workers have died in the Detroit area, while others have had family members at home who were ill.

“This is not something we are taking lightly,” Woods said. “Making people stay home is the right thing to do. But its not like some places where employees may be able to work at home.” 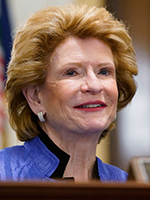 Sen. Debbie Stabenow was one of several dozen federal lawmakers who wrote to the U.S. Postal Inspector General in December 2020 requesting an investigation into mail delivery delays. She blamed problems as “a tragic failure of public service initiated during the Trump administration.”

“Over the years, there have been ongoing efforts by Republicans in Congress to undermine and ultimately privatize the Postal Service,” Stabenow said in a statement. “Unfortunately, leaders appointed by President Trump who are still in charge have accelerated these efforts by slowing delivery times, removing drop boxes, gutting processing equipment, and mismanaging hiring, scheduling and overtime pay for workers.”

She concluded: “The current situation is not tolerable or acceptable. I intend to support changes that will create postal leadership who are committed to the core mission of the United States Postal Service.”

Sen. Gary Peters is also concerned. His office reported it is continuing to hear from constituents about mail delays, especially in Detroit, and has received about 70 specific complaints so far this year. 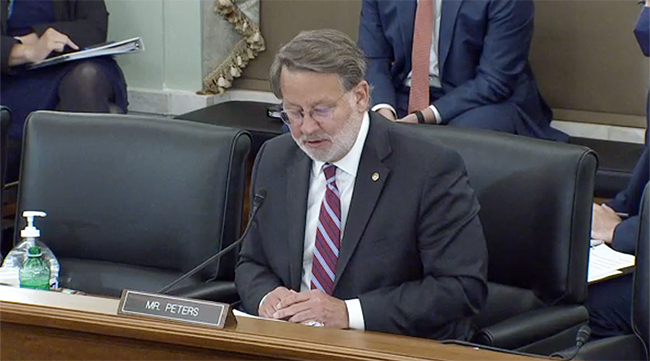 “Last year, we saw the disastrous consequences that harmful operational changes at the Postal Service had on Michiganders and millions of Americans, and while the situation has improved, there is no question the Postal Service continues to face enormous challenges in providing timely delivery and planning for its future,” Peters said in a statement.

It’s difficult to determine the exact number of people experiencing delivery problems or postal workers who have taken time off or quit because of the pandemic. Elizabeth Najduch, a Postal Service spokesperson for the Detroit area, requested written questions from The Detroit News. She answered none of them and provided the following statement:

“The Postal Service appreciates its customers and always strives to provide the best possible service to them. We apologize for any inconvenience that may be experienced by customers in the Detroit area. Some Detroit customers may receive mail every other day as we match the workload created by the impacts of the ongoing coronavirus (COVID-19) pandemic. We appreciate the patience of our customers and the efforts of employees as conditions change on a day-to-day basis.”