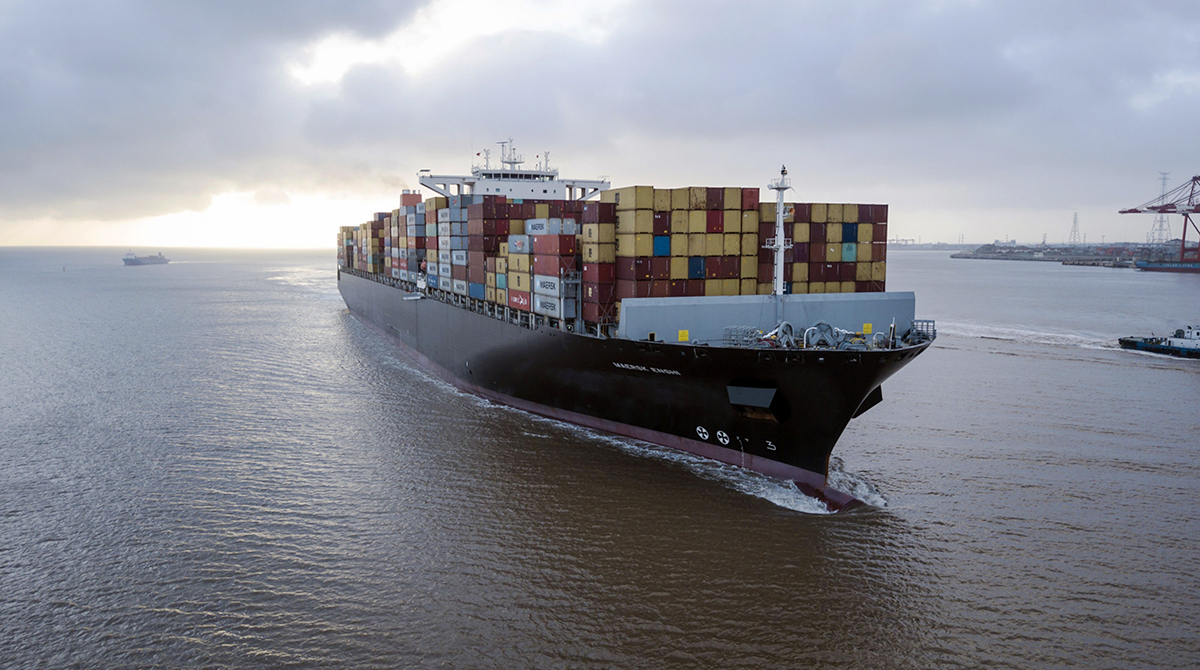 A.P. Moller-Maersk A/S has agreed to buy a minority stake in a green-fuel startup backed by Warren Buffett, as the world’s largest container line latches on to new technologies to decarbonize its fleet.

Maersk, which didn’t disclose the size of the deal, said its investment in California-based WasteFuel is part of a wider strategy to commit funds toward developing energy that doesn’t pollute.

“We need green fuels from all over the world and we need them in huge quantities,” Morten Bo Christiansen, the director in charge of cutting CO2 emissions at the Copenhagen-based shipping firm, said in an interview. WasteFuel, which converts trash into green biomethanol, sustainable aviation fuel and renewable natural gas, “is at the forefront in its field and we hope that one day we can make an off-take agreement with them,” he said.

Maersk consumes about 12 million tons of marine oil per year, roughly equal to all the oil produced in the world in a single day. The company needs to find green alternatives for all that fuel by 2050, when it plans to be carbon neutral.

“It’s a chicken-and-egg problem,” Christiansen said. “No one is making green methanol because there’s no demand to consume it, but there are no vessels to consume it because there is no methanol to buy. We are trying to break the situation by helping create a market.”

“We definitely expect to invest in more because so much needs to happen,” he said. “We want to stimulate the market in all technologies and in all geographies.”

Maersk expects the investment to help WasteFuel build biorefineries, with the first fuel expected to be ready in 2024. Buffett’s Berkshire Hathaway Inc. invests in WasteFuel via its private plane unit, NetJets.