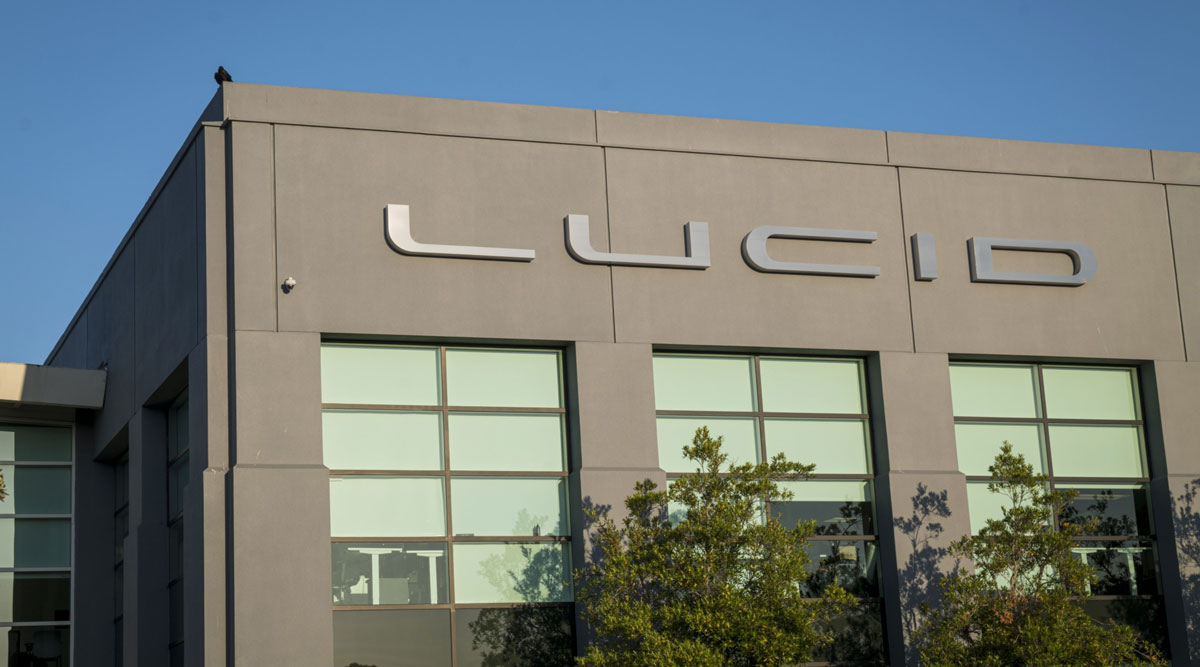 Electric vehicle maker Lucid Motors Inc. is in talks to go public through a merger with one of Michael Klein’s special-purpose acquisition companies, according to people familiar with the matter.

A transaction could be valued at up to $15 billion, the people said, asking not to be identified because the matter is private. Lucid, which is backed by Saudi Arabia’s sovereign wealth fund, is working with financial advisers, the people added. The talks are ongoing but could still fall apart.

Representatives for Lucid Motors and Klein declined to comment.

Klein, a former Citigroup Inc. rainmaker, has two SPACs that are on the hunt for deals. Churchill Capital Corp IV — the largest one, having raised more than $2 billion last year — is the vehicle considering a deal with Lucid, some of the people said.

That SPAC expressed interest in buying a stake in AT&T Inc.’s DirecTV satellite-television business, Bloomberg News previously reported. The blank-check company’s talks with DirecTV have since stalled, people familiar with the matter said. A representative for AT&T declined to comment.

Several electric vehicle makers have done deals with SPACs as startups seek to bulk up and raise cash to compete with industry leader Tesla Inc. Lucid would be one of the most established electric vehicle companies to take this route.

Lucid targets the luxury end of the market and its CEO, Peter Rawlinson, was previously Tesla’s chief engineer on the Model S sedan. Backers include Public Investment Fund, Saudi Arabia’s sovereign wealth fund, which has invested more than $1 billion in the company.

The company was founded in 2007 under the name Atieva and spent years being more focused on battery technology than pursuing development of a luxury car. It pivoted in 2016, changed its name to Lucid, and began work on what would become its main model, the Air.

Lucid plans to start deliveries of a $169,000 electric sedan to U.S. customers in the second quarter. The Air EV, which the company says can do more than 500 miles on a single charge, will be built at a factory in Casa Grande, Ariz. It plans to offer more affordable versions of the Air from 2022 and later will build a battery-electric SUV.

Matthew Martin, Dinesh Nair, Ed Ludlow and Kiel Porter were the primary contributors to this report.