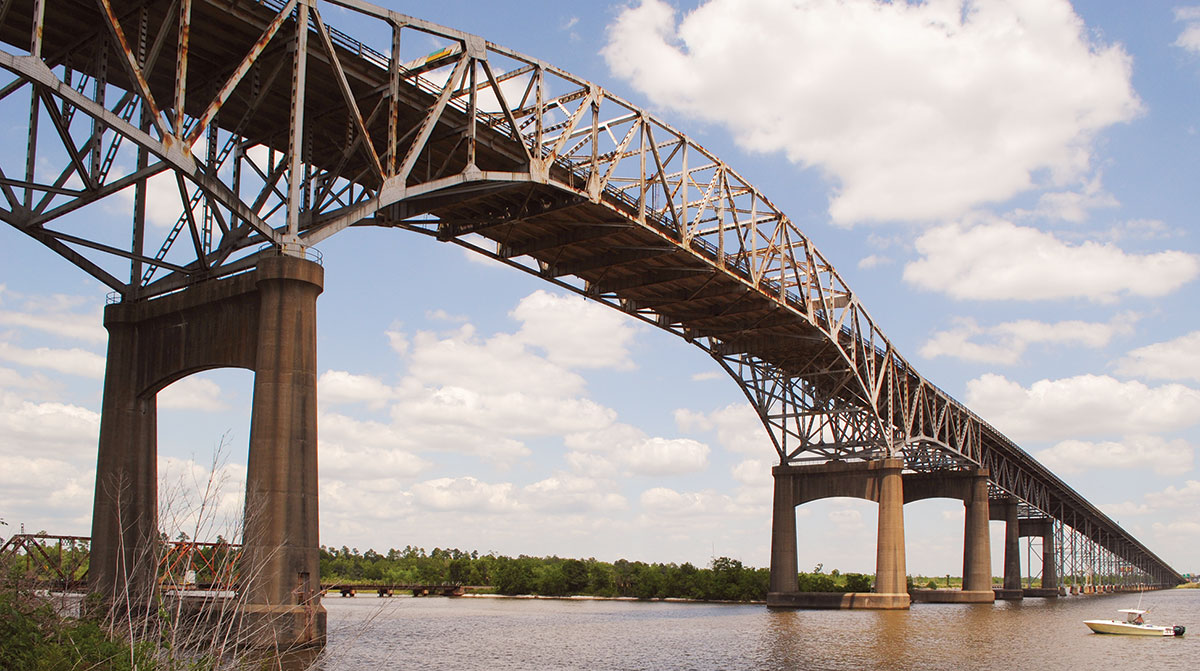 The Louisiana Department of Transportation and Development estimated in December 2020 it would cost $600 million to $800 million to replace the bridge. (Patrick Feller/Flickr)

A Louisiana lawmaker and trucking association leader are battling a proposed toll over an aging Lake Charles bridge on Interstate 10 that President Joe Biden visited last year while seeking support for his infrastructure investment bill.

The Louisiana Department of Transportation and Development is creating a public-private partnership (P3) to rebuild the Lake Charles bridge on I-10 that would generate revenue from undetermined toll fees for vehicles.

“As truckers in general, we believe in the concept that interstates should be free roadways for taxpayers to ride on,” said Renee Amar, executive director of the Louisiana Motor Transport Association, which launched anti-toll website www.tollsaredoubletax.com. 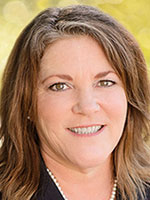 Baton Rouge-based LMTA, founded in 1939, has 400 members who are mostly small to medium-size trucking companies, including family-owned businesses. Many members service the oil, gas and refinery industries in Lake Charles, a state chemical refinery hub.

“I’ve got one trucker in particular, but he’s not the only one, who crosses that particular bridge 140,000 times a year,” Amar said, adding that a toll could cost him well over $1 million per year. “They’ve forgotten their basic economics because nine times out of 10, a trucker is really just a pass through for all the products that we touch. All those costs he has to compute into his shipment are going to be passed on to the end user.” 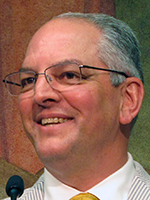 The state’s DOTD estimated in December 2020 it would cost $600 million to $800 million to replace the bridge and pay $85 million of the total price tag. On March 14, Gov. John Bel Edwards announced his budget would include more than $1.1 billion for crucial infrastructure improvements that would add $100 million for the Lake Charles bridge.

The daily number of vehicles crossing the bridge, which opened in 1952 as part of the U.S. 90 system and became integrated in the 1960s with I-10, exceeds the existing capacity of 70,876 vehicles per day.

“It is 20 years past its planned life, it’s handling more than double the number of crossings it was designed to handle, and its two lanes [are] narrower than the interstate that feeds into it, causing backups and accidents,” Biden declared in a Jan. 14 speech on the Bipartisan Infrastructure Law. He mentioned looking at the bridge in 2021 while touting his infrastructure investment spend package.

Amar predicted Louisiana is a year away from signing the partnership deal and determining toll fee details.

“We’re at a point now where we feel like we’ve got about a year to kill it and get some funding to that bridge so they don’t feel like they need to use a toll,” she noted.

In 2020, Louisiana DOTD announced it would solicit proposals and enter into a P3 to replace the bridge and extend the I-10/I-210 West interchange on the east side of the bridge. As of July, it narrowed possible partners to four proposals including toll operators: Kapsch TrafficCom USA Inc., Calcasieu Connectors Group, Itinera Infrastructure and Concessions Inc./American Roads and I-10 Calcasieu Mobility Partners.

“They’ve announced it, they’re committed to it, it’s just the fact of we’re trying to catch it before they sign the public-private-partnership agreement that way,” Amar said. “That’s a whole other legal hurdle we would have to overcome if we challenge this in court if they continue to pursue it.”

Rep. Les Farnum (R), who represents Calcasieu Parish, introduced the bill that prohibits the state DOTD “from exercising powers relative to tolling on existing interstate systems.” He introduced House Concurrent Resolution 63 that “suspends provisions of law relative to the imposition of tolls and fees” due to double taxing citizens.

It also stated tolls would burden intrastate commerce and cause a hardship for residents; more than 50% of Louisiana households live below the federal poverty level.

When asked if H.B. 814 faces an uphill legislative battle, Amar replied, “Oh, you bet. I think when the administration decides something, lawmakers just assume that it’s given. I don’t see a lot of times that they really want to push back.”