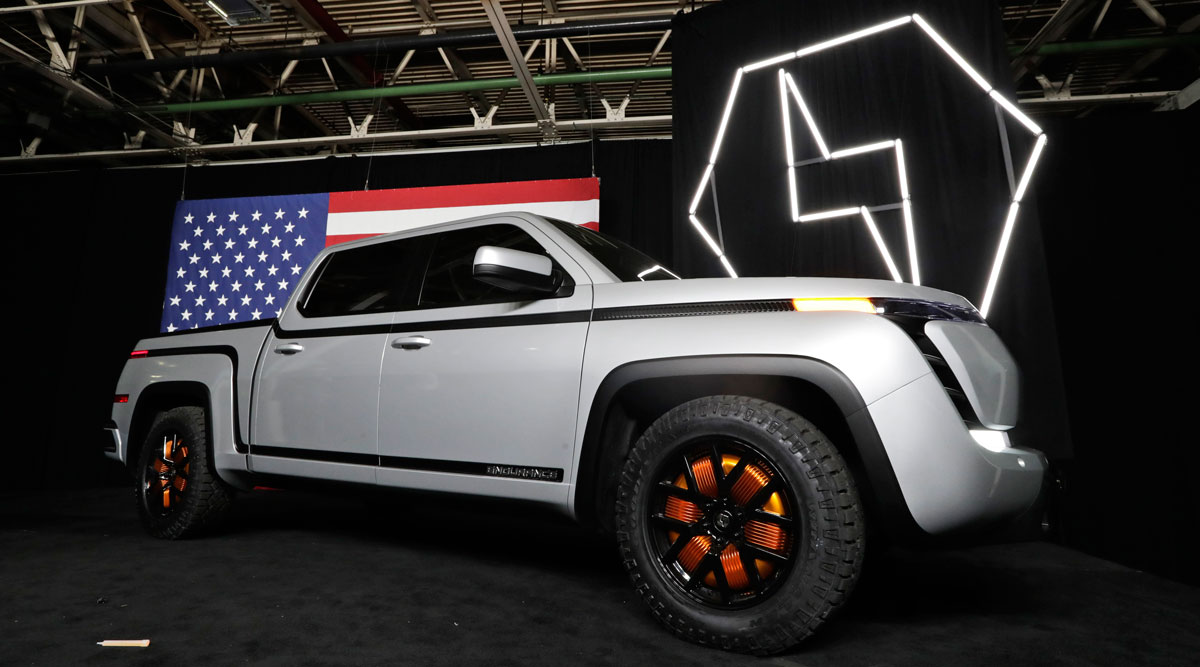 The top two executives at Lordstown Motors have resigned from the Ohio electric truck startup as problems at the company continue to mount.

The departures arrive less than a week after Lordstown cautioned that it may not be in business a year from now as it tries to secure funding to start full production of an electric pickup truck. In a quarterly regulatory filing, the company said that the $587 million it had on hand as of March 31 isn’t enough to start commercial production and begin selling the full-size pickup, called the Endurance.

Burns had warned in May that production could be cut by more than half to 1,000 vehicles this year unless the company was able to find new sources of capital.

On Monday, Lordstown named lead independent director Angela Strand as executive chairwoman and said that she will oversee the organization’s transition until a permanent CEO is found. Strand is currently the managing director of advisory firm Strand Strategy.

Becky Roof will serve as interim CFO. Roof is a certified public accountant who has served as a consultant to publicly traded companies and in an interim CFO capacity at businesses including Eastman Kodak, Hudson’s Bay, Saks Fifth Avenue and Aceto Corp.

Lordstown, located southeast of Cleveland, said Monday that it has hired an executive search firm to help find permanent replacements for the roles.

Also on Monday, the company responded to a scathing report in March from the short-selling research company Hindenburg Research, which questioned the number of preorders the company claimed to have received for its marquee Endurance vehicle.

Lordstown said its independent investigation found that the vast majority of the Hindenburg report was unsubstantiated. However, it acknowledged that one potential buyer that made a large number of preorders doesn’t appear to have adequate resources to make those purchases. Other preorders appear too vague or weak to be relied on.

Lordstown has struggled this year, starting in January when an Endurance pickup truck prototype caught fire 10 minutes into its initial test drive in Michigan. Then the company failed to pay $570,000 in real estate taxes due in early March. There was also the filing of four potential class-action lawsuits by investors who claim they have been defrauded. The lawsuits filed were mostly based on the Hindenburg report.

In Reversal, Lordstown Motors Says It Has No Firm Truck Orders