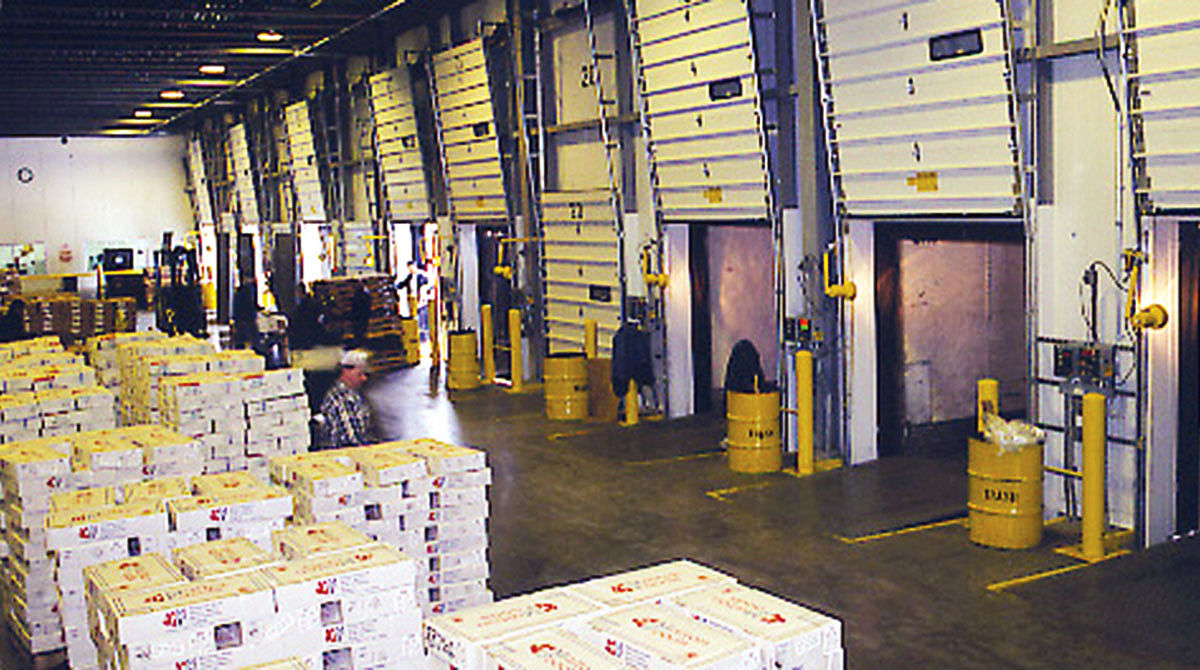 Pallets ready for loading onto trucks at the U.S. Growers Cold Storage in Ventura, Calif., one of eight warehouses purchased by Lineage Logistics in November 2017. (Stellar.net)

The moves are part of Lineage’s strategy to expand in the United States, company officials said.

SCS operates a single warehouse with 11 million cubic feet of refrigerated storage space in Stevens Point and will serve as the “flagship operation” in the state of Wisconsin for Lineage.

Les Dobbe, CEO of SCS, said the decision to join forces with Lineage “will help us to deliver greater value to our customers and to create more opportunities for our employees.”

SCS is constructing an addition to its warehouse to increase capacity to 20 million cubic feet of space, and the company recently launched Contigo Logistics, a transportation service that handles the movement of dry, fresh and frozen shipments throughout the continental United States and Canada. SCS also introduced in December a trailer spotting service.

“We are thrilled to welcome the SCS team to the Lineage family and to grow our Midwest presence,” Lineage CEO Greg Lehmkuhl said in a statement June 5.

The purchase and the establishment of Lineage’s first warehouse in Wisconsin “strengthens our ability to create efficiencies across customer supply chains,” Lehmkuhl noted.