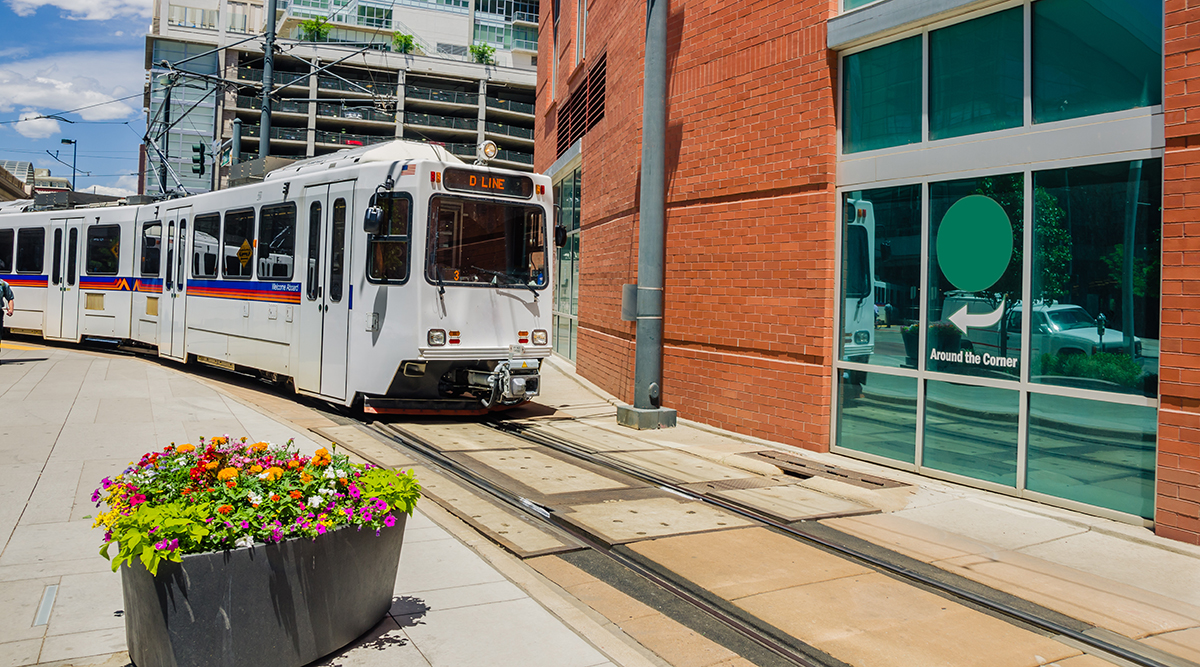 The U.S. labor shortage is taking a toll on Denver’s rush hour.

The Regional Transportation District canceled trips Oct. 22 on its 58-mile light-rail system because there aren’t enough operators to run the trains.

“We’ve been struggling to hire operators,” said Pauletta Tonilas, an RTD spokeswoman. “This is not the type of work that’s attractive to people” with a strong economy and low unemployment, she said.

The district last week announced a formal proposal to trim its timetable.

In a telephone interview, Tonilas said there have been other labor-related service timetable adjustments of late, though there’s “ample service — 99% availability.”

The shortages mean riders may need to wait an additional 15 minutes, for example — but 15 minutes can seem like a lifetime at rush hour.

RTD currently has a shortage of 60 light-rail operators and 80 bus drivers based on its budget, Tonilas said.