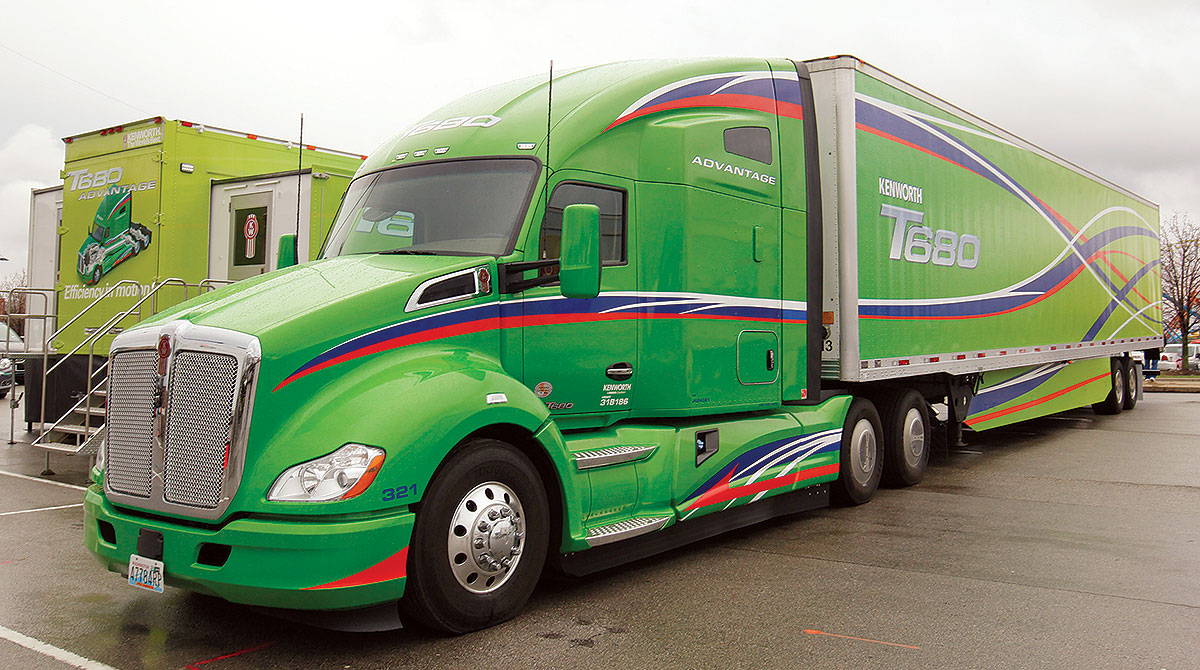 Kenworth Truck Co. announced a major milestone at its Renton, Wash., truck plant, and the availability of the Cummins Westport ISX12N Near Zero natural gas engine in certain models.

The assembly plant recently celebrated 25 years of operation and has produced more than 144,000 Kenworth trucks.

It has achieved the prestigious ISO 14001:2015 certification for its effective environmental management system, which supports the production of trucks in an environmentally responsible manner.

Kenworth is a brand of Bellevue, Wash.-based Paccar Inc., which is celebrating its 95th year anniversary.