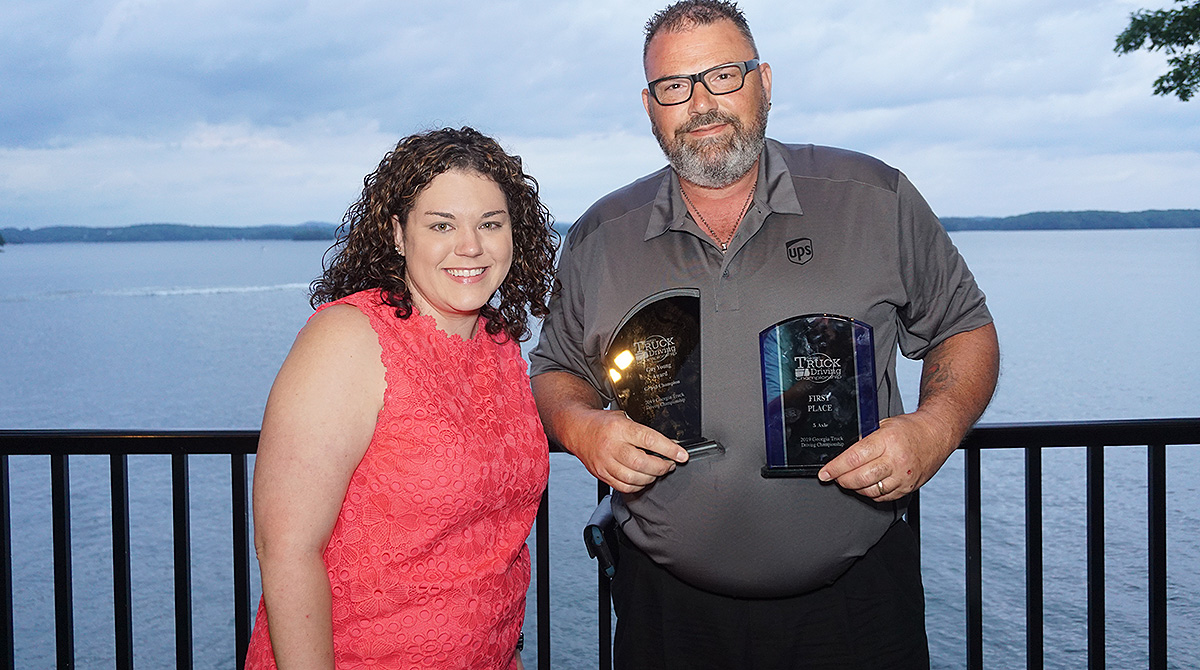 The Georgia Truck Driving Championships held in Buford May 11-12 was “a wonderful celebration of the industry and a ‘family reunion,' " according to Emily Crane of the Georgia Motor Trucking Association.

Keith Crook of UPS Freight took the Grand Champion title as well as the 5-Axle crown. He advances to the National Truck Driving Championships.

Two drivers repeated in their categories this year, so they’re required to sit out those categories next year. Roger Nicholson of UPS Freight repeated in the 3-Axle, and Carlos Rodriguez of Old Dominion Freight Line won for the second consecutive time in Twins. “They have to find new homes,” or categories, next year, Crane said.

In addition, a driver had the highest finish for a woman in the competition's history. Teresa Teigue of AAA Cooper Transportation came in second in Flatbed.

In keeping with the celebratory atmosphere, the rain that was forecast for the weekend mostly held off. On May 12, thunder rumbled just as the final trophies were handed out. 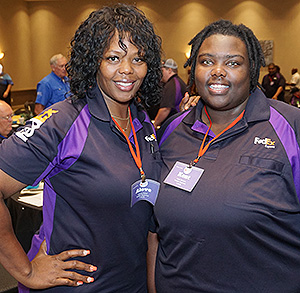 “It started raining just as people were walking up the stairs leaving,” Crane said.

This year, 32 rookie drivers competed, and “most of them were very young,” Crane said. “It speaks to how the industry is trying to diversify and to reach out to younger guys.”

Don Carter of FedEx Freight won the Pre-Trip Award and Justin Durden of Publix was Rookie of the Year.