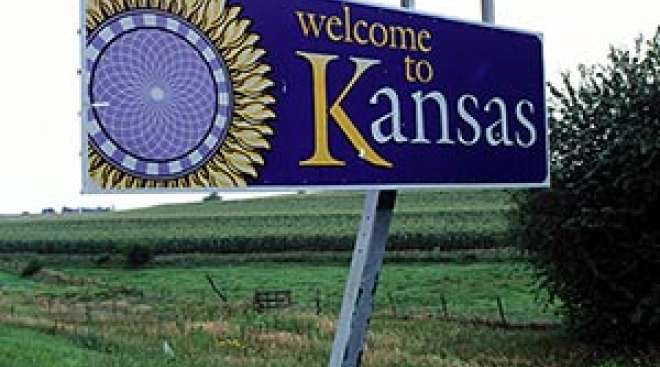 Kansas Gov. Sam Brownback plans to sweep $596.8 million from the state’s highway fund over two and a half years.

Brownback has repeatedly swept money from the highway fund in recent years. Under the latest sweep, the Kansas Department of Transportation would not start any new highway expansion projects in 2018 and 2019. It would do maintenance projects.

Brownback’s budget director, Shawn Sullivan, unveiled the governor’s tax and budget proposals to lawmakers Jan. 11. At one point he joked that the budget could be called "the lobbyist job protection act," anticipating the fight that will take place over the governor's proposals.

The governor wants to increase taxes by $377.7 million over two years.

The governor would also double the tax rate on other tobacco products from 10% to 20% for an additional $14 million over two years.