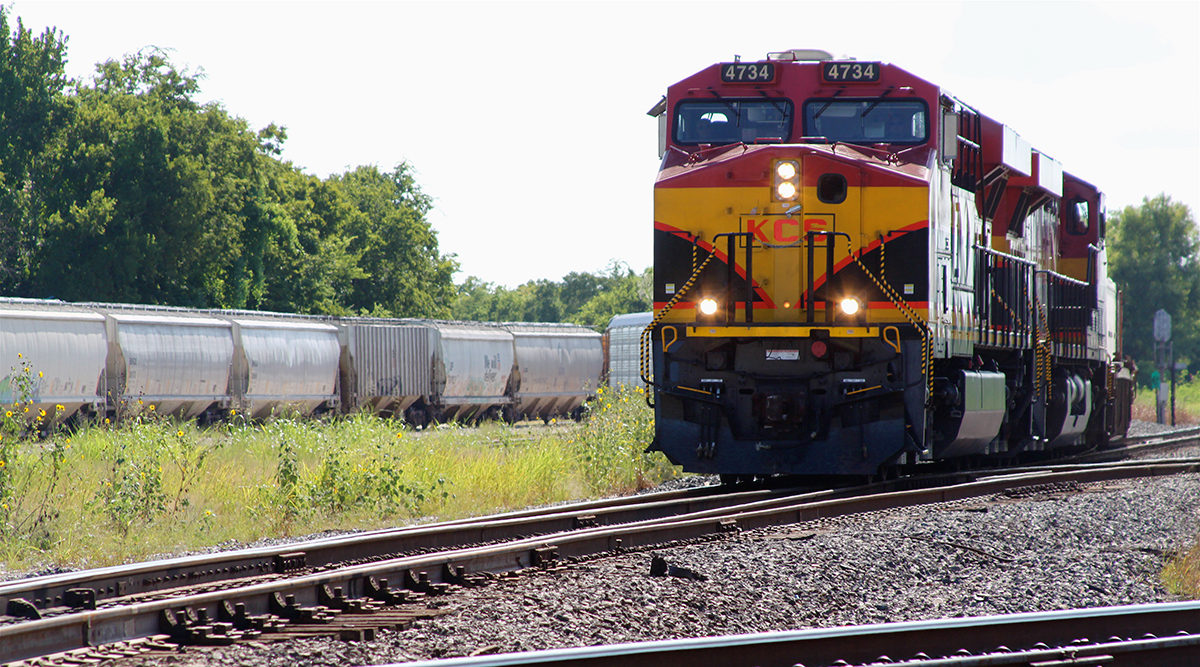 Kansas City Southern will relaunch weekly rail service next month between the Port of New Orleans and metro Dallas, a move that will add more options to customers in the United States and Mexico.

The service will strengthen New Orleans as a gateway for freight coming from Asia, Latin America and Europe, officials said. The intermodal service was last provided in 2005.

“The return of the Kansas City Southern weekly intermodal service helps us capture greater market share and optimize throughput, with the ultimate goal of providing the best service possible to our customers,” said Brandy Christian, president and chief operating officer of the Port of New Orleans.