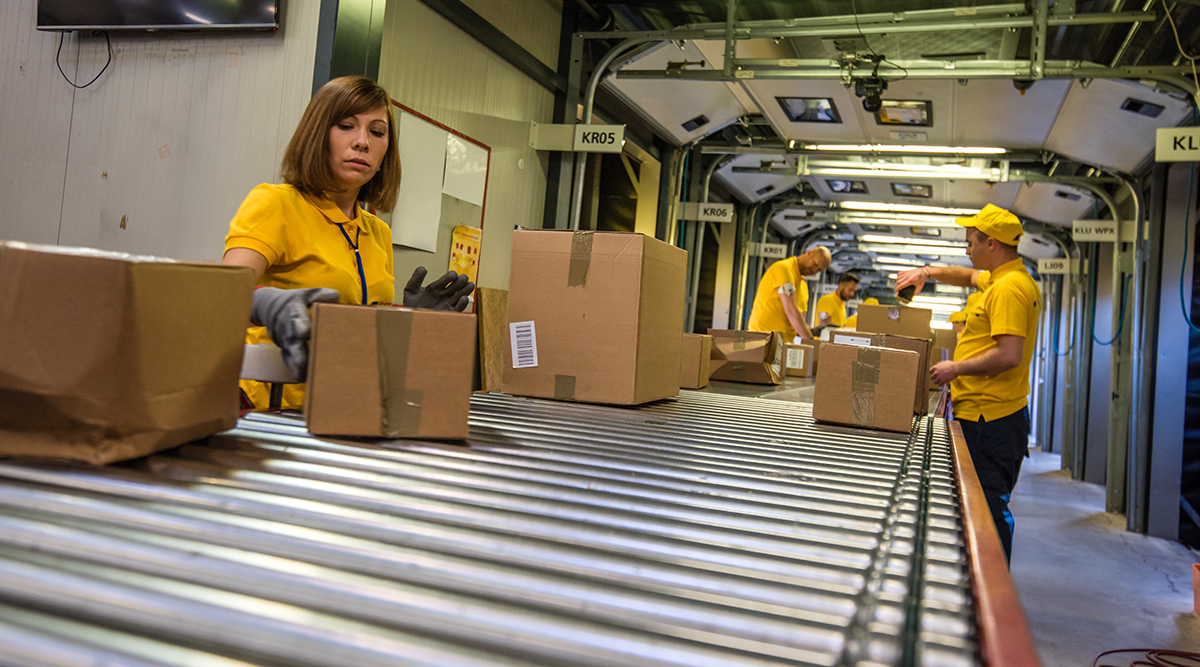 U.S. filings for Unemployment benefits rose to a six-week high, a move that may partly owe to volatility around the Veterans Day holiday, Labor Department figures showed Nov. 16.

Highlights of Jobless Claims for the Week Ended Nov. 11

Claims figures tend to be volatile around weeks containing a holiday, as Labor Department statisticians adjust for seasonal factors. New York, Minnesota and California had the biggest increases in unadjusted claims last week.

Even with the increase, applications for jobless benefits continue to hover near the lowest level in more than four decades, signaling employers are reluctant to reduce their headcount amid difficulties finding qualified workers and a 16-year low in unemployment. Weekly claims below 300,000 are considered a healthy snapshot of the job market.

• Unemployment rate among people eligible for benefits fell to 1.3% in week ended Nov. 4 from 1.4%.

• Virgin Islands had estimated claims last week, as procedures continue to be “severely disrupted” after hurricanes, according to the Labor Department; Puerto Rico’s claims processing has improved and is now processing backlogged claims.