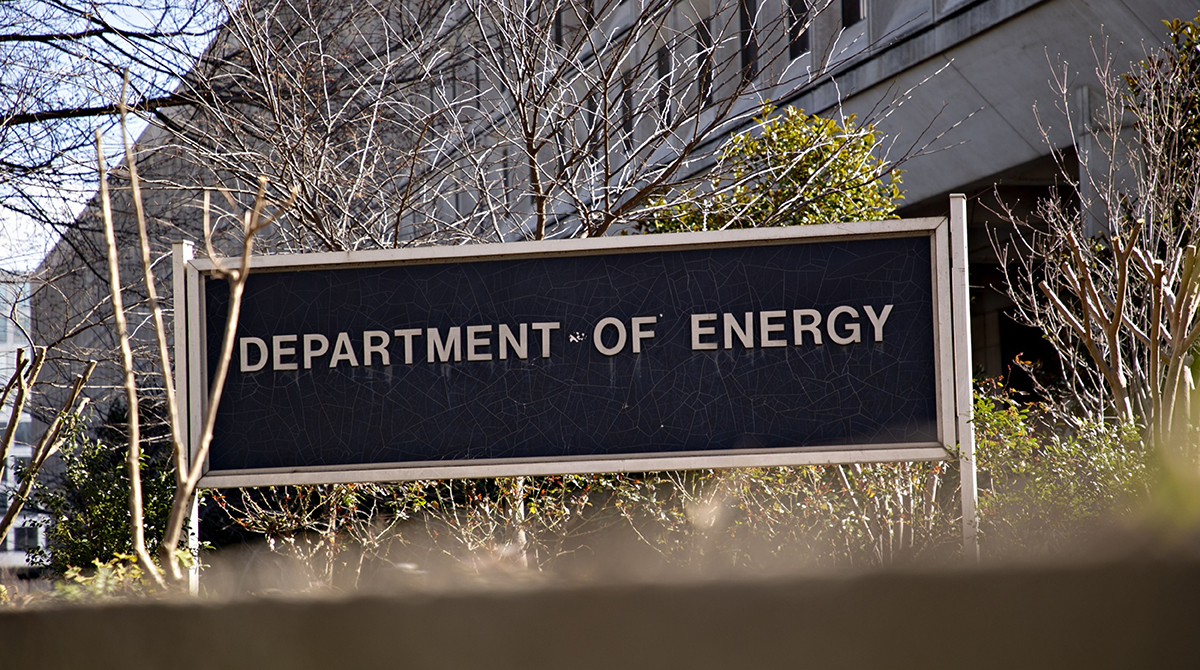 The U.S. Energy Department has appointed Jigar Shah, a clean-power pioneer who helped bring solar into the mainstream, to run the loan-program unit that backed Tesla Inc. and failed solar manufacturer Solyndra.

As head of the agency’s loan programs office, Shah will oversee more than $40 billion in loan authority available to support clean energy projects. His selection underscores President Joe Biden’s commitment to bringing climate to the fore. The entrepreneur is a longtime champion of clean power at entities including SunEdison Inc. and Generate, which builds, owns, operates and finances sustainable-energy projects.

“One of the reasons they are choosing me is to make the office more exciting, make it more accessible and make entrepreneurs feel like someone who has been in their shoes before is there and will give them a fair hearing,” Shah said in an interview. 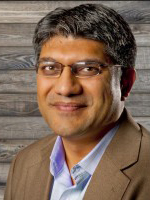 The Energy Department’s loan office was mostly unused under President Donald Trump, whose administration proposed killing the unit. It’s probably best known for one of its few failed investments: a $535 million loan guarantee to Solyndra, a California company that flopped in 2011. It also provided a $465 million loan to Tesla and backed some of the first large-scale U.S. solar photovoltaic farms, among other clean technologies.

The Energy Department under new Secretary Jennifer Granholm is expected to play a major role in Biden’s push to expand electric-vehicle usage. Among the companies pursuing a loan from the office is electric truck manufacturer Lordstown Motors Corp., which said in January that it had advanced to the due diligence phase of its application with the loan programs office.

The Energy Department has also appointed Karen Skelton, CEO and founder of consulting firm Skelton Strategies, as a senior adviser to Granholm.

Other technologies that could be supported by the loan programs office include offshore wind, geothermal and advanced nuclear reactors.

“We really need to be deploying technologies at speed and scale,” Shah said. “That’s where the loan programs office can provide a bridge.”