Click here to continue to the news
This ad will close in seconds
Skip to main content
Share
GovernmentBusinessSafetyLogistics
Mitchell Schmidt | The Gazette (Cedar Rapids, Iowa) 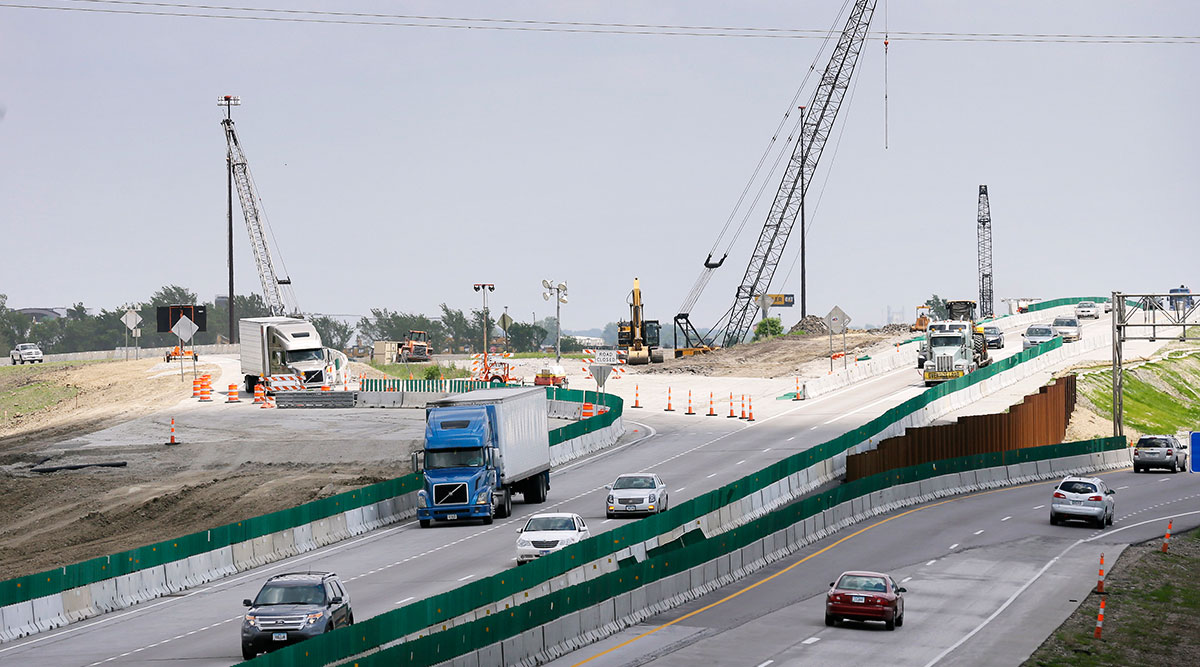 Traffic passes a construction zone at the interchange of U.S. Highway 65 and Interstate 80 in Altoona, Iowa. (Charlie Neibergall/Associated Press)

After a Dec. 31 report by the Iowa Department of Transportation that shows a $317,000 reduction in the Road Use Tax Fund in 2018, state officials have made recommendations to the Iowa Legislature such as increasing fees or charging taxes to electric vehicle owners.

“The impact today is relatively minor … but that ramps up pretty quickly, particularly if you look at the high scenario, where in six years the impact will be a little over $11 million and growing significantly beyond that. We do feel the high scenario is not an unlikely scenario,” said Stuart Anderson, director of the Planning, Programming and Modal division of Iowa DOT.

Iowa drivers pay for infrastructure needs through a gas tax — 30.7 cents per gallon for nonethanol gasoline, 29 cents for ethanol blends and 32.5 cents for diesel and low-percentage biodiesel — and annual vehicle registration fees and a one-time 5% fee when they buy a new vehicle. 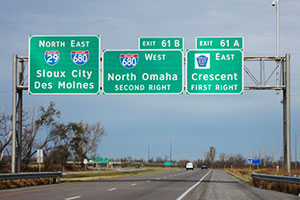 Increased fuel efficiency and a growing electric vehicle presence on Iowa’s highways affects the sale of gasoline or diesel fuel, which include a fuel tax.

To mitigate lost tax revenue, the state recommends the implementation of a few funding mechanisms in 2020:

• Begin collecting an excise tax of 0.026 cents per kilowatt-hour. It would not apply to home charging, which accounts for 80-90% of passenger electric-vehicle charging.

Currently, registration fees are the same for a gas-fueled vehicle and an electric vehicle of the same weight and value. 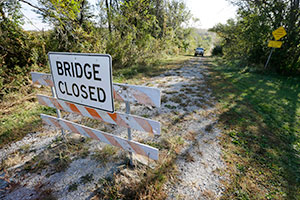 Anderson said the two recommendations would generate around $150 a year per vehicle — comparable with what the owner of a fuel-powered vehicle contributes annually to the road use tax fund.

“One and two we really feel go hand-in-hand, and they capture all users of the system and do so in a way that, on average, mitigates the lost road-use tax revenue,” he said.

The report notes a third recommendation that would include a tax for hydrogen fuel cell electric vehicles of 65 cents per diesel gallon equivalent — about 2.5 pounds of hydrogen.

Anderson added that, like Iowa’s current fuel tax, the recommendations would be constitutionally protected to ensure all revenue goes directly to infrastructure needs.

Katherine Stainken, policy director with Plug In America, a nonprofit advocacy group that promotes electric vehicles, said many states are having discussions similar to Iowa.

Stainken cautioned that, if fees get too high, they could harm the growing electric vehicle market. 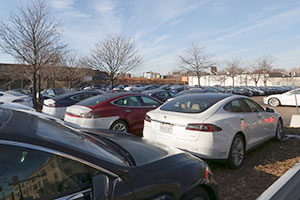 “We need to maintain our revenue stream so we can continue to keep up the roads and bridges,” he said. “When we do this, I also don’t want to make it too high to discourage people from looking at alternative vehicles. … I don’t want to overcharge, but yet I want to make sure they’re paying their fair share.”

Meanwhile, a debate has been taking place over the sale of energy used to power electric vehicles.

Currently, energy for electric vehicles can be sold by an increment of time — commonly by the hour — or provided free with the purchase of a parking space. The latter is most common locally, with free charging available for the purchase of parking in several Cedar Rapids ramps or at The Eastern Iowa Airport.

However, some have pushed to allow the sale of energy by the kilowatt-hour, which is prohibited for retailers.

The Iowa Utilities Board also is considering whether the sale of energy by a retailer for electric vehicle charging should be allowed by the kilowatt-hour statewide.

The board held an October workshop but has not yet ruled on the matter.

Anderson noted it is his understanding that an excise tax on the sale of power by the kilowatt-hour would go to the retailer, so it’s not expected the Iowa Utilities Board ruling will impact the potential tax.