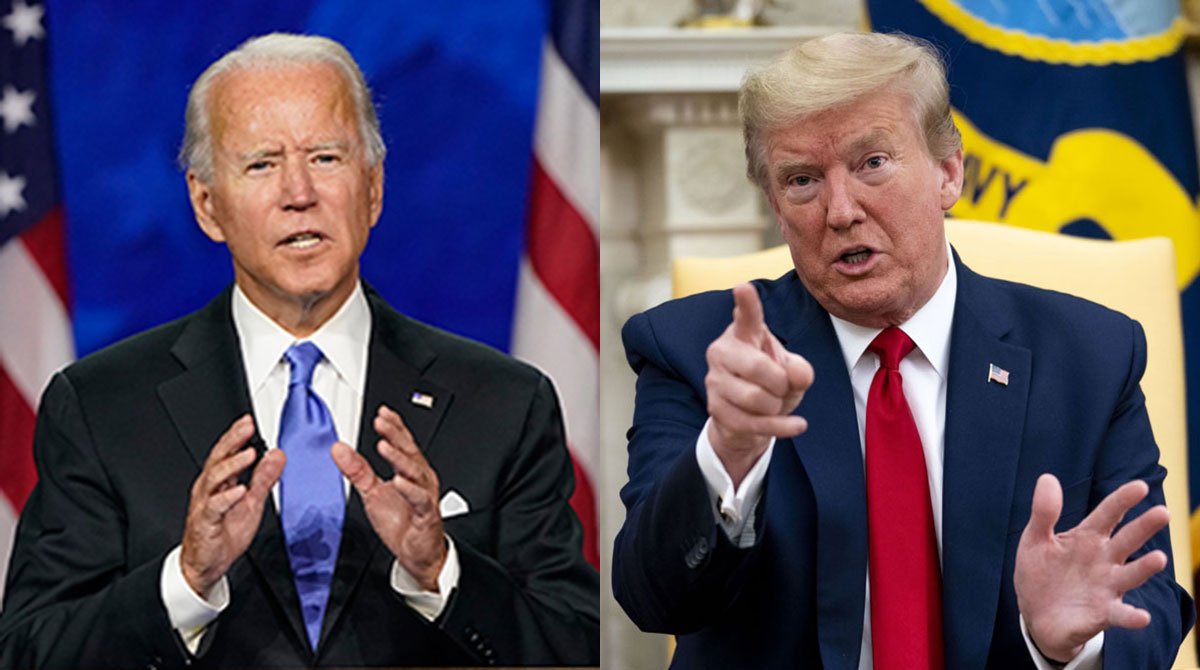 A presidential contest still without a victor leaves unanswered questions about the direction of the country’s infrastructure agenda for the next four years, and probably beyond.

As of Nov. 5, President Donald Trump was trailing former vice president Joe Biden with a 214 to 264 count in the Electoral College results. Ballots continued to be counted in Alaska, Arizona, Georgia, North Carolina, Nevada and Pennsylvania.

The candidates, joined on the tickets by Vice President Mike Pence and Sen. Kamala Harris (D-Calif.), respectively, pledged to proceed with an infrastructure package as early as next year as part of their legislative agenda. 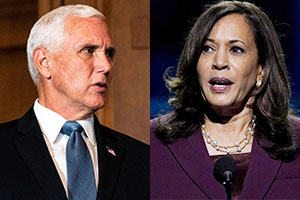 Trump has explained his next four years would prioritize domestic policies, while Biden has insisted, if elected, he would look to negotiate measures on infrastructure, energy and climate change during the first weeks of his administration.

During the presidential campaign cycle, the candidates offered disparate policy views on proposals from rebuilding the country’s connectivity grids to addressing threats to the economy. For Trump, undoing what he referred to as burdensome regulatory mandates within the environmental permitting structures is of paramount significance. Trump led the streamlining of certain permitting provisions within the National Environmental Policy Act. His administration also has promoted guidance for the country to proceed with advancements in autonomous vehicles.

Although both campaigns point to the need to fund federal infrastructure and freight grants, the Biden camp often pointed to a willingness to pursue renewable energy systems. The former vice president has touted ways to facilitate electrification across the freight and passenger corridors, as in setting up charging stations for electric vehicles. And he pledged to adopt policies that would directly respond to the effects of climate change.

According to Biden’s campaign, undoing Trump-era tax cuts would facilitate multitrillion-dollar investments to rebuild the country’s infrastructure. As the campaign put it, “from roads and bridges to green spaces and water systems to electricity grids and universal broadband,” the plan would “lay a new foundation for sustainable growth, compete in the global economy, withstand the impacts of climate change, and improve public health, including access to clean air and clean water.”

Biden said he would look to rejoin the international Paris Agreement on climate change. Opponents, led by Trump supporters, have accused Biden of embracing the progressive Green New Deal environmental awareness manifesto, a charge the former vice president has dismissed.

This much is clear: We are well positioned to break through the gridlock and help our elected leaders restore public health, revitalize our economy, and help rebuild American lives and communities.

Across much of Washington, infrastructure policy is perceived as an obvious bipartisan policy point capable of gaining bicameral backing. This year, a divided Congress failed to advance an infrastructure package, as well as an update of the 2015 highway law, to the president’s desk. At the State of the Union address, Trump had called on Congress to approve a Senate committee-passed Republican highway bill.

With the American Society of Civil Engineers issuing a near-failing grade for the country’s overall infrastructure, policymakers have consistently been called to act. For years, freight stakeholders, transportation funding advocates, and union and business groups have pressed the occupant in the White House and congressional leadership to advance reforms, adopt initiatives and increase funding levels for highway and transit systems.

U.S. Chamber of Commerce CEO Tom Donohue emphasized recently: “While the final outcome of the presidential race remains undetermined, voters are demanding action and the work that lies ahead is very clear.”

The Transportation Trades Department, AFL-CIO, observed: “Few periods in American history have demanded leadership from our elected officials like the one we face today.”