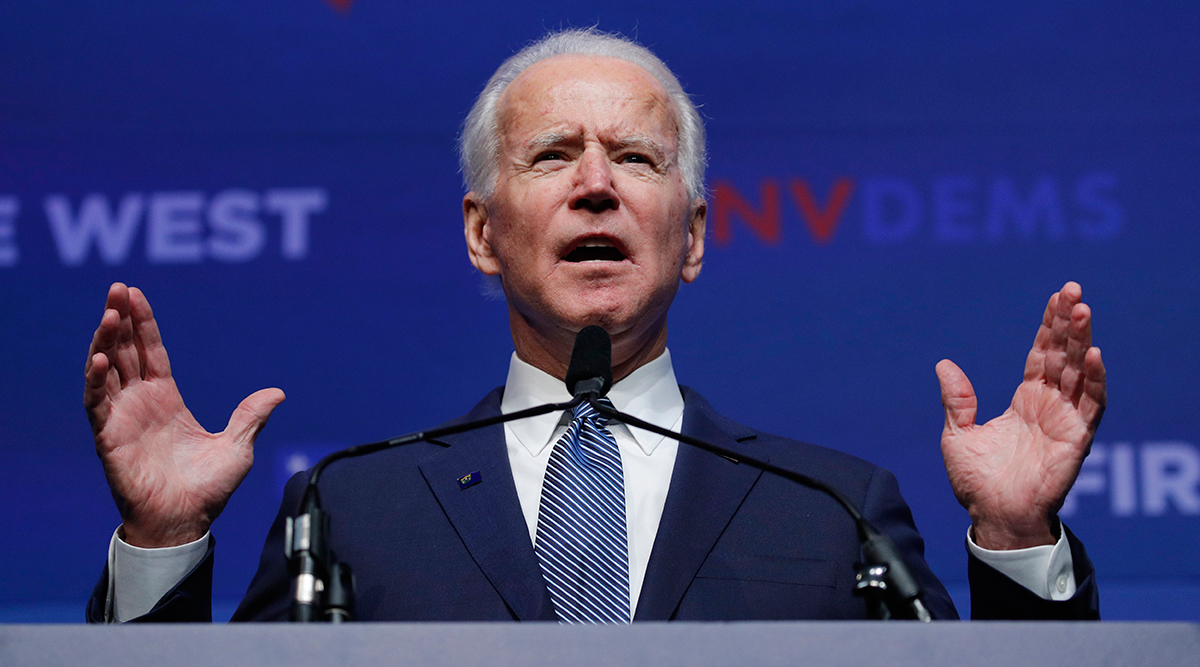 Presidential candidate Joe Biden has released an infrastructure plan that calls for $1.3 trillion in investment over 10 years.

The plan, released Nov. 14, makes a pledge to update the nation’s freight infrastructure, from highways and canals to railroads and tunnels. Biden plans to spend $50 billion over the first year of his presidency to repair roads, highways and bridges. He proposes a new $40 billion, 10-year Transformational Projects Fund, which will provide substantial grants for projects that are too large to be funded through existing programs, such as a major port upgrade or new tunnel.

RELATED: Joe Biden Has $1.3 Trillion Plan for Our Infrastructure 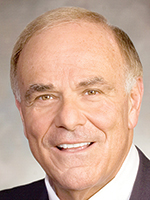 “If we’re serious about rebuilding the American infrastructure [and] making it competitive with other countries, you have to have a sizable investment,” Rendell said.

One major tenet of Biden’s plan is the research and adoption of energy-efficient vehicles. He plans to develop a federal research program to study reducing the cost of biofuels and developing more efficient engines for longhaul trucks. Biden also pledges to invest in public transportation systems and help states adopt electric cars, steps that are meant to help reduce greenhouse gas emissions.

“Every investment must not only go to help repair infrastructure, but help reduce climate change, and we think that’s a very positive step,” Rendell said. “Nothing could be better for climate change than getting more people to take public transportation.”

According to the text of the plan, the $1.3 trillion will be buoyed by “making sure the superwealthy and corporations pay their fair share.” The plan says investment will be offset by revenue raised through reversing Trump’s tax cuts for corporations, reducing incentives for tax havens and ending subsidies for fossil fuels.

The nation earned a D+ on the American Society of Civil Engineers’ infrastructure report card, issued in 2017. Casey Dinges, senior managing director at ASCE, said America faces a $2 trillion funding gap for infrastructure needs. ASCE has determined that, from 2016 to 2025, each household will lose $3,400 each year in disposable income due to infrastructure deficiencies.

Biden also plans to stabilize the Highway Trust Fund, which assists states with maintenance and construction projects. Sustaining the Highway Trust Fund remains a pressing concern for legislators and transportation officials. The federal fuel tax, which supports the fund, has stagnated at 24.4 cents a gallon for diesel and 18.4 cents a gallon for gasoline since 1993. 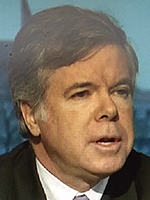 “Red states and blue states seem to be able to have the adult conversation about user fees and indexing gas taxes,” Dinges said.

Dinges said he looks forward to other candidates’ infrastructure investment plans. The general election will be held Nov. 3, 2020.

“It’s good to see one of the leading candidates come out on this issue. It will be great to see much more dialogue and engagement from all the candidates,” Dinges said. “This is a big issue. The current state of play is a bad deal for America.”