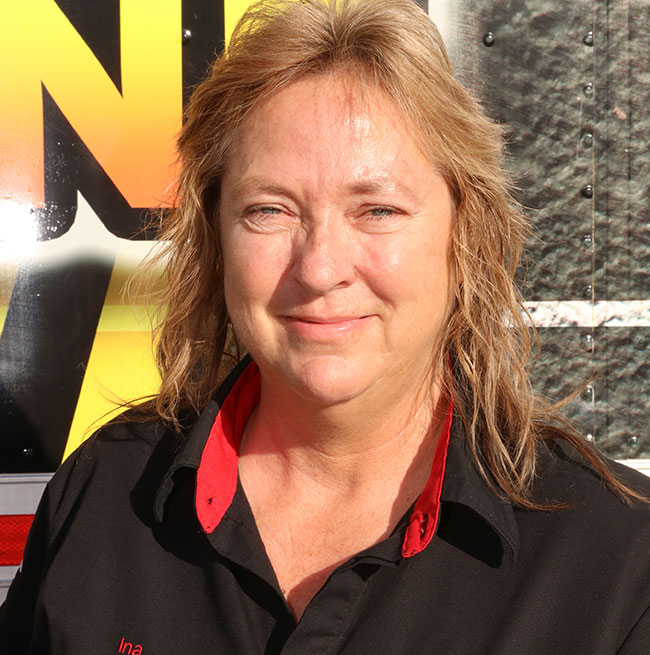 Ina Daly, last year's Grand Champion, will be back to defend her title. (Arizona Trucking Association)

The Arizona Trucking Association is gearing up for a scorcher of a competition this year at its state truck driving championships April 13 in Tempe. This year, 177 competitors will vie for the Grand Champion title.

“All competitors should be looking out for the rookies that are hungry for a win,” said ATDC Chairman Sean Williams, CEO of Southwest Truck Driver Training Inc.

2018 state Grand Champion Ina Daly will return to defend her title, this time competing in the 5-Axle division. Last year, Daly competed in the Tank Truck division and in 2013 made history as the first woman to win a division title at the National Truck Driving Championships.

Watch for our state-by-state 2019 Road to NTDC coverage coming in late April. Look back at 2018's coverage here.

Many contestants have been attending for several years, creating competition and friendships.

“I am most excited about watching camaraderie between drivers as well as seeing all the efforts the industry commits to the TDC to make it possible,” Williams said.

This year, almost as many volunteers as competitors are expected.

“The sponsorships we get from our carrier and allied members is fantastic,” he said. “This event would not be possible without everyone’s support.”