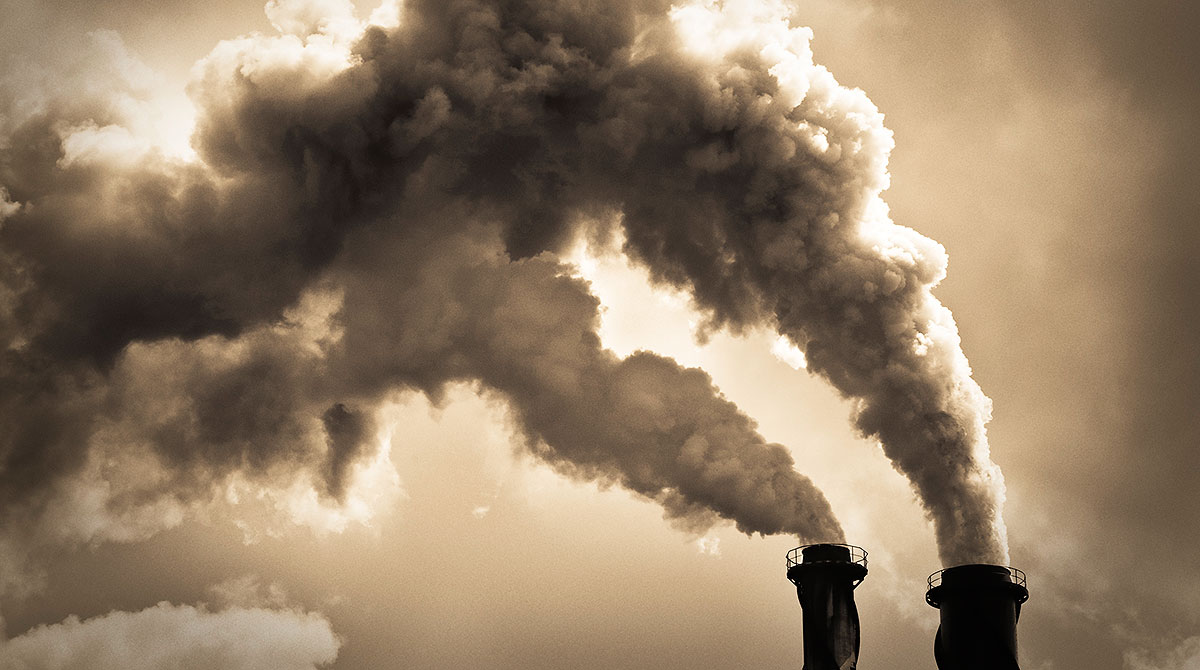 A new audit conducted by the Environmental Protection Agency’s Office of the Inspector General has documented a general decline from fiscal years 2006 to 2018 in the EPA’s compliance monitoring activities, enforcement actions and enforcement results.

In addition, the audit said overall funding for the EPA’s enforcement program declined during that same time as did the number of enforcement staff.

“To place the decline in enforcement results in context, we also analyzed the trends in the resources available to the EPA for conducting enforcement,” the audit report said. “Overall, the total number of enforcement full-time equivalents dropped from 3,301 in FY 2006 to 2,605 in FY 2018, a 21% decrease.”As part of its mission, the EPA enforces environmental statutes and regulations at approximately 40 million regulated federal and private entities, such as pesticide manufacturers or oil refineries, the IG audit said.

The IG audit made no recommendations to the EPA.

Among the IG’s findings:

In a written response to the audit, EPA said the report does not fully reflect several enforcement and compliance results in fiscal years 2018 and 2019.

“Additionally, the report fails to note that our enforcement and compliance program focuses on achieving compliance using many tools, not limited to the number of individual enforcement actions taken,” EPA said.

However, the IG said the compliance monitoring activities and enforcement actions form the “foundation of the EPA’s enforcement program.”

“The FY 2018-2022 U.S. EPA Strategic Plan states that after the EPA identifies a violation of regulation or law through an inspection, tip or self-report, the agency ‘will enforce the rule of law in a timely manner and take action against those that violate environmental laws to the detriment of human health or the environment.’ ”

The IG report noted that in 2020, the U.S. Government Accountability Office reported that the EPA collects a range of information about its compliance and enforcement efforts.

Additionally, the GAO found that several of the EPA’s FY 2018 enforcement-related reports did not disclose known limitations about the agency’s enforcement data.

“Without this information, readers of the EPA’s annual reports risked drawing inaccurate conclusions or information from the data,” the IG said. “The GAO did not assess the reliability of the data but rather critiqued the agency’s inconsistency in stating the known limitations of the data in some FY 2018 enforcement-related reports.”