Idaho’s Recently Approved Millions Will Widen I-84 Near Boise 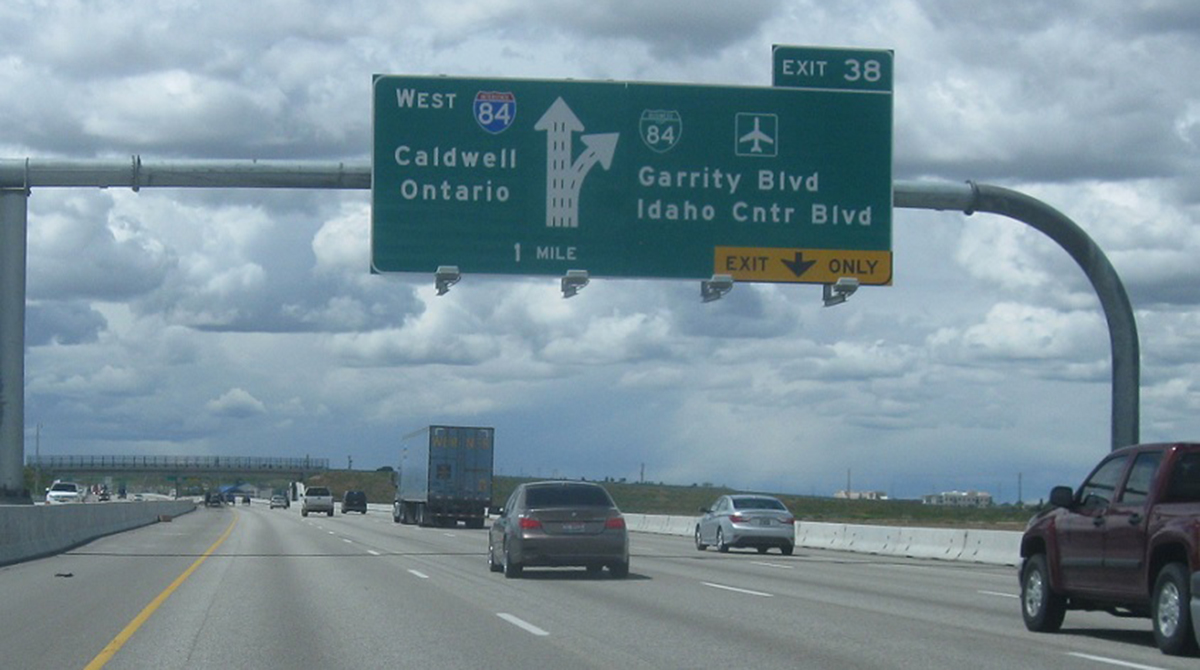 The Idaho Transportation Department is using recently approved funds to widen the portion of Interstate 84 that runs through Nampa, a city about 20 miles west of Boise that has seen increased traffic in recent years.

On Oct. 12, ITD’s Board approved $100 million to widen the Nampa Corridor of I-84. This funding approval arrived the same day as ITD’s announcement that it worked with the Idaho Housing and Finance Association to save $13.1 million through the Grant Anticipation Revenue Vehicle Transportation (GARVEE) Program, which allows the state to accelerate highway construction projects by selling bonds.

The Idaho Legislature approved an additional $300 million in GARVEE bonding authority during its last session, and ITD spokesman Reed Hollinshead confirmed that some of this money will be used for I-84 work. 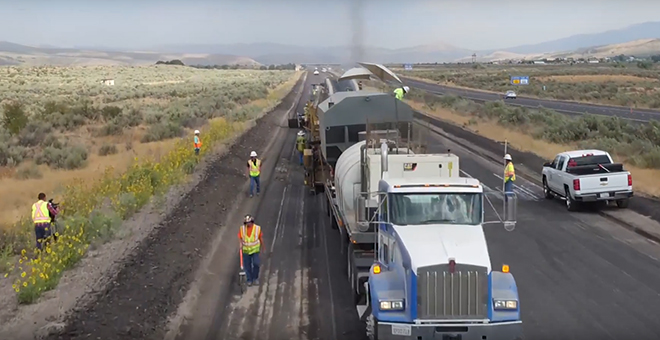 “I-84 is undoubtedly the heaviest-traveled route through Idaho, so as such it is an extremely important truck route,” Hollinshead said. “The portion of I-84 in Nampa will be expanded to accommodate the increased traffic the area is experiencing and repair some pavement deterioration from decades of wear and tear.”

Nathan Saunders, operations manager of Idaho Truck Service, said that widening the stretch of highway will ease congestion in the Boise metropolitan area. Idaho Truck Service is a freight broker and flatbed carrier based in Iona. Although Iona is in the eastern portion of the state, Saunders said the company has drivers in Boise almost every day.

Saunders said traffic has become worse near Boise and Nampa over the past decade due to a population increase. According to the U.S. Census Bureau, the Boise metropolitan area was one of the fastest-growing between July 2015 and July 2016.

“The Boise metro area has grown huge. You do see quite a bit more congestion there than you should for a city that size,” Saunders said. “You get over to Boise, and you think you’re in L.A. sometimes. It’s a decent-sized city for Idaho, but you hit there at the wrong time and it’s really stand-still traffic.”

According to Saunders, the western region of Idaho is important for producing onions, which sometimes are transported on flatbeds like the ones Idaho Truck Service operates. He said the widening project will help produce-laden trucks move faster.

“The snag with any time you’re in traffic with produce is you’re just opening up the opportunity for them to sour,” Saunders said.

ITD’s recent savings, in which interest rates were reduced from 4.5% to 2.3%, mark the second time the state has refinanced the GARVEE bonds. In 2015, the state refinanced to save $12.7 million. According to ITD, GARVEE bonds have paid for approximately $857 million in road and bridge work in the past 10 years, including 119 miles of new roadway, 41 new or rebuilt bridges and 14 new or rebuilt interchanges.

The GARVEE program started in 2006. Through the program, bonds have been issued every year from 2008 to 2014, with the exception of 2013, according to John Sager, executive vice president of Idaho Housing and Finance Association.

“The highway improvements are very much needed in the state. As a driver and someone who travels the roads of the state, I can see that the improvements are noticeable,” Sager said. “It’s made a difference on how traffic moves over the state. Idaho Housing and Finance is very pleased to have had a role in doing this.”