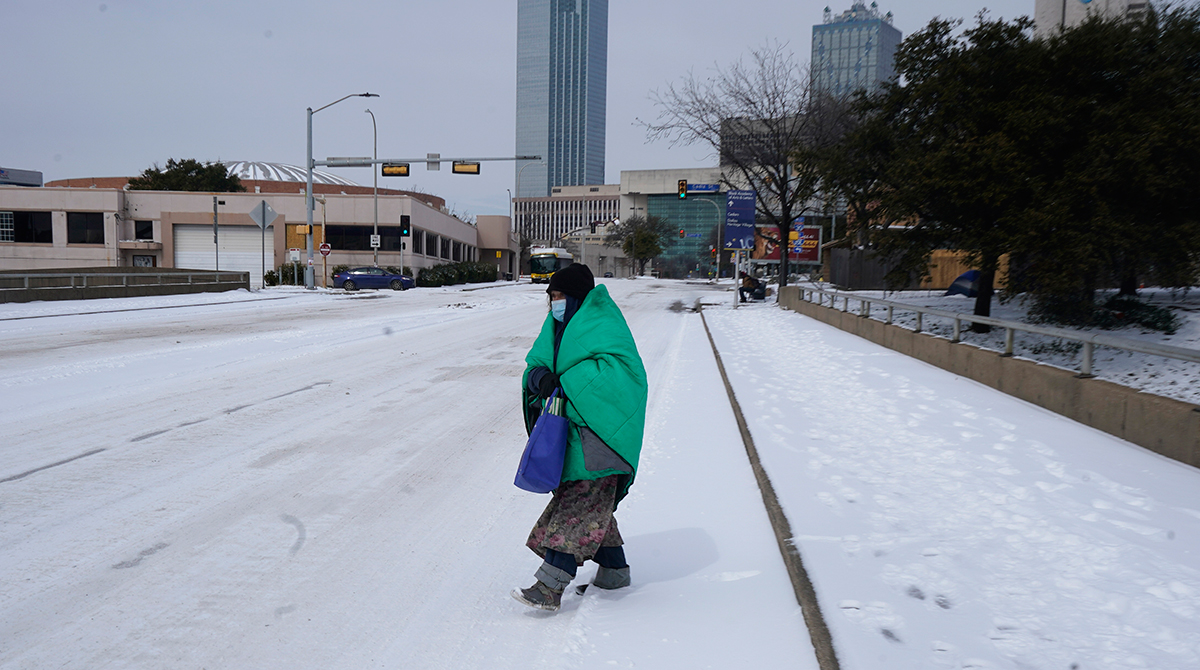 WASHINGTON — Industrial output fell sharply in February as severe winter storms battered much of the country, disrupting a wide range of manufacturing activities from autos to chemical plants.

The expectation is that the drop will be temporary although there are concerns about growing global supply chain problems.

The Federal Reserve reported March 16 that industrial production fell 2.2% in February, reflecting a big decline in output at factories and oil and gas refineries.

The drop in February reflected a 3.1% fall in manufacturing and a 5.4% decline in mining, a category that includes oil and gas production. The only sector showing an increase last month was utilities, where output rose by 7.4% as power production increased to meet heating needs during the severe winter weather that hit much of the country in mid-February.

Without the adverse winter impact, manufacturing would have fallen by a smaller 0.5% rather than the 3.1% drop while the mining sector would have actually risen by around 0.5%, the Fed said.

Output at auto plants dropped 8.3% in February with a part of that decline blamed on global shortages of semiconductors. Output at chemical plants feel by 7.1%, another weather-related decline.
While analysts believe the weather disruptions will quickly be reversed, there is more concern about global supply chain problem.

"The big concern is that the supply problems in the auto industry are the tip of the iceberg of more widespread global supply constraints," Michael Pearce, senior U.S. economist at Capital Economics, said in a research note.

However, other analysts forecast continued solid gains in manufacturing output in coming months as the acceleration of vaccinations along with the new $1.9 trillion stimulus package help to support faster economic growth.

The Fed said that total industrial production in February was 4.2% below the level of February 2002, the month before the pandemic hit with force in the United States.
U.S. industry operated at 73.8% of capacity in February, down from 75.5% of capacity in January.