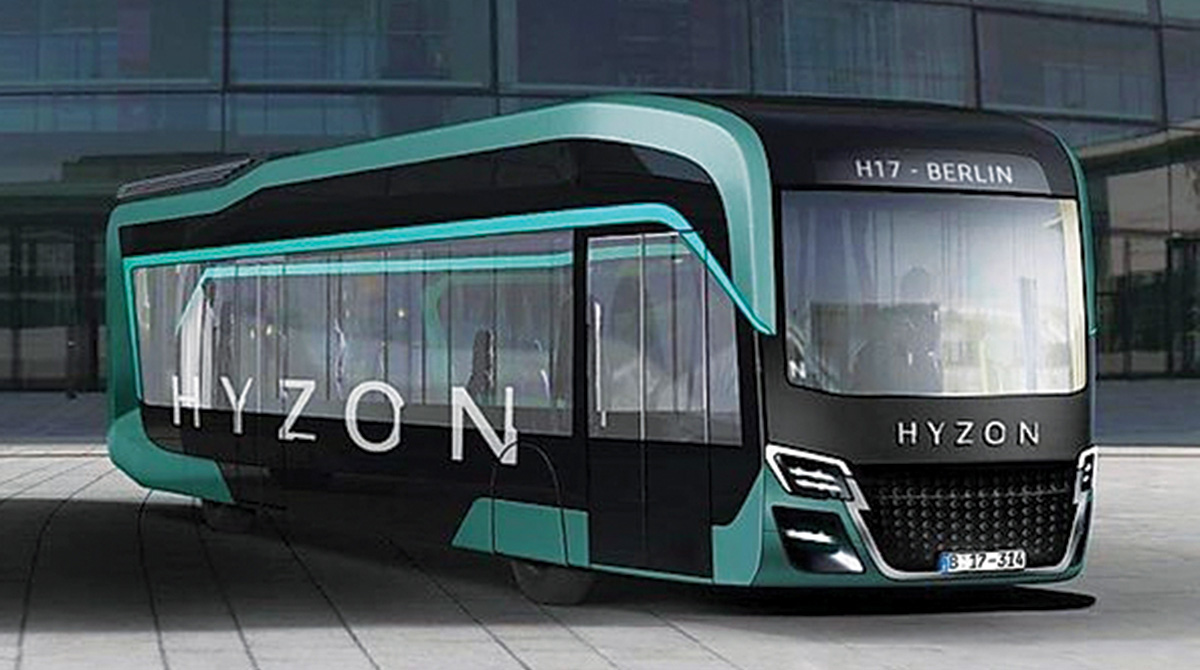 It is located at Republic Services’ West Contra Costa Sanitary Landfill in northern California, and is due to begin operations in summer 2022.

Pinedale, Wyo.-based Raven expects initially to process up to 99.9 tons of organic waste per day at the landfill, producing up to 2,000 metric tons per year of renewable hydrogen as well as power for its operations.

Congratulations to @RavenFuel who today announced the closing of a $20 million strategic investment.

We are excited to partner with Raven, alongside Chevron, ITOCHU and Ascent Hydrogen Fund.

Hyzon said it is investing up to 75% in the “equity” and “offtake” from the waste-to-hydrogen hub for its commercial vehicle customers.

“Launching this ‘greener then green’ refueling station is the first step in realizing Hyzon’s vision of 1,000 green hydrogen hubs,” Craig Knight, CEO of Rochester, N.Y.-based Hyzon, said in a release.

Hyzon and Raven previously announced an agreement to co-develop up to 250 low- to negative-carbon intensity hydrogen hubs, with this hub representing the first in their collaboration.

“As we bring this system online under very strict environmental regulatory controls, we will demonstrate we can convert waste anywhere,” Raven CEO Matt Murdock said in a release.

In connection with this partnership, Hyzon has acquired a minority interest in Raven.