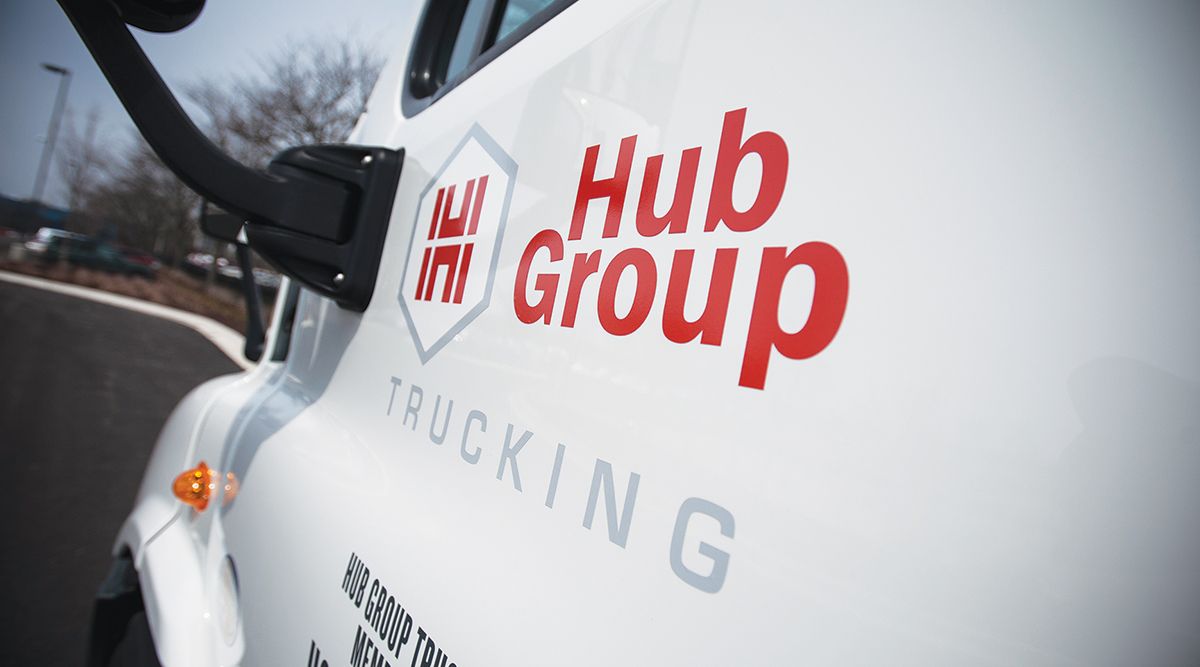 The Oak Brook, Ill.-based intermodal and logistics service provider’s net income dipped 5% to $24.8 million from $26.1 million in the same period a year earlier. Diluted earnings per share fell to 74 cents from 78 cents.

The quarter was characterized by more volatility in the freight marketplace, a result of the COVID-19 pandemic and subsequent recession, CEO Dave Yeager said in a conference call with industry analysts and investors. 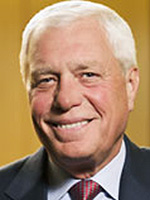 “I have never seen the types of fluctuations that we experienced this year in my career,” he said.

Hub has focused on supporting its clients through a third-quarter surge in freight “while shedding unprofitable business and onboarding new customer wins,” Yeager said.

For intermodal revenue, Hub logged a 4% increase to $560 million over the same period a year earlier. The gain came from a 9% increase in volume that was dampened by lower customer pricing. The segment’s profit margin also declined because of lower prices, increased purchased transportation costs and higher equipment repositioning costs.

The company’s third-quarter logistics revenue declined 7% to $176 million as new customer wins couldn’t overcome the loss of business that started earlier in the year as the pandemic set in.

Hub’s truck brokerage revenue rose 10% in the quarter to $120 million even though the segment suffered a 10% decline in volume. Higher spot prices ate into the segment’s profit margin, the company said.

The company’s dedicated freight revenue decreased 8% to $69 million compared with the prior year. The decline resulted from exiting unprofitable businesses, the company said. The segment’s profit margin was hurt by the dip in revenue as well as higher insurance and repair costs.

Phil Yeager, Hub’s president and chief operating officer, said the company has the opportunity to improve the margin pressure it faced in the third quarter.

“We are repricing about 5% of our business in the fourth quarter, and we’ll reprice about 45% in the first quarter of next year,” he said.

Additionally, the company is spending $70 million to $75 million on capital expenditures in the fourth quarter. That includes about 3,300 containers and 300 tractors. The new equipment will help lower operating costs and improve utilization, the company said.

“We’ll be in a position to improve pricing and also continue to grow as an organization,” Phil Yeager said.

The company also plans to hold the line on hiring, Chief Financial Officer Geoff DeMartino said. Hub had 1,850 employees as of Sept. 30, down 11% from the 2019 period.

Hub Group ranks No. 12 on the Transport Topics Top 100 list of the largest for-hire carriers in North America and No. 36 on the TT Top 50 list of largest logistics companies.