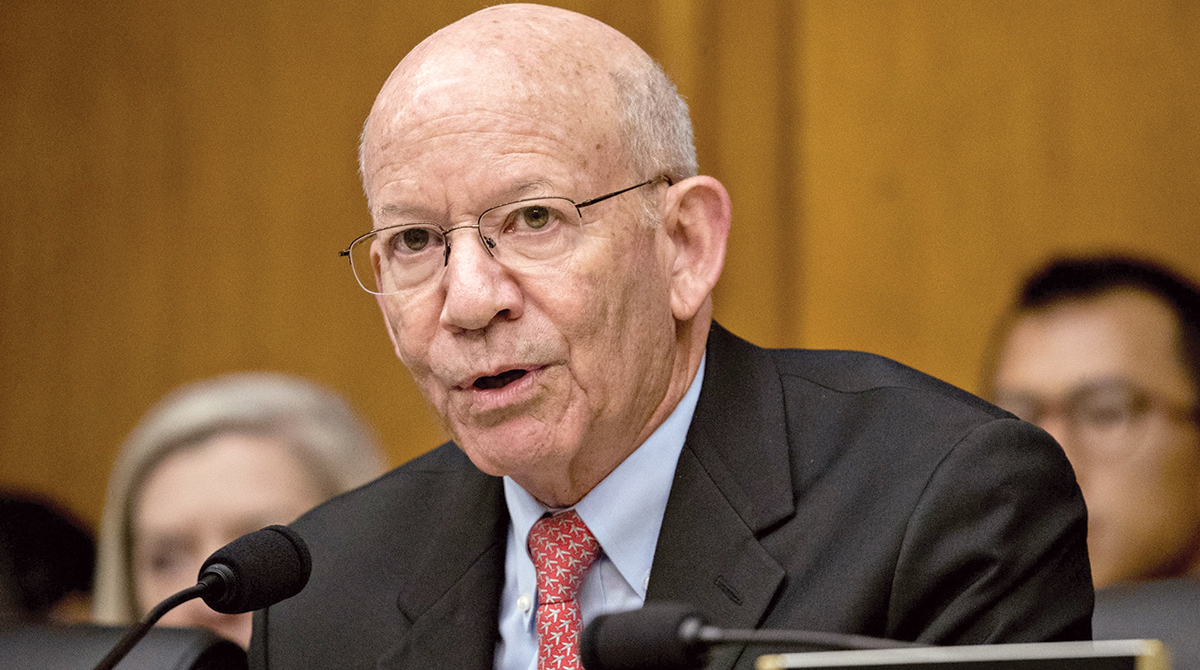 During the current session of Congress, DeFazio has been the chairman of the Transportation and Infrastructure Committee. With Democrats maintaining control of the chamber for the next two years, his chances of remaining as chairman are sound.

In 2021, the transportation panel is expected to consider a highway policy measure. DeFazio and his Senate counterparts likely would pursue a reauthorization of the 2015 highway law that would address climate change concerns while tackling the environmental permitting process.

Transportation policymakers meant to update the 2015 highway law this year, but each party pointed to a busy legislative calendar as a reason for approving a yearlong extension of the highway law. Myriad stakeholders, such as freight groups, continue to call on Congress to update the 2015 law.

I want to thank my grassroots supporters all across Oregon and the country. This race would have never come this close without your support, & I'm thankful for each & every one of you. Together we created the most exciting campaign this district has ever seen... (1/3)

Leading up to the election, national campaign watchers had emphasized Skarlatos’ surge in an effort to unseat the longtime incumbent. The former Oregon National Guardsman and Afghanistan veteran garnered media appeal after assisting in the thwarting of a gunman in 2015 on a Paris-bound train. A Clint Eastwood film, “The 15:17 to Paris,” chronicled the feat.