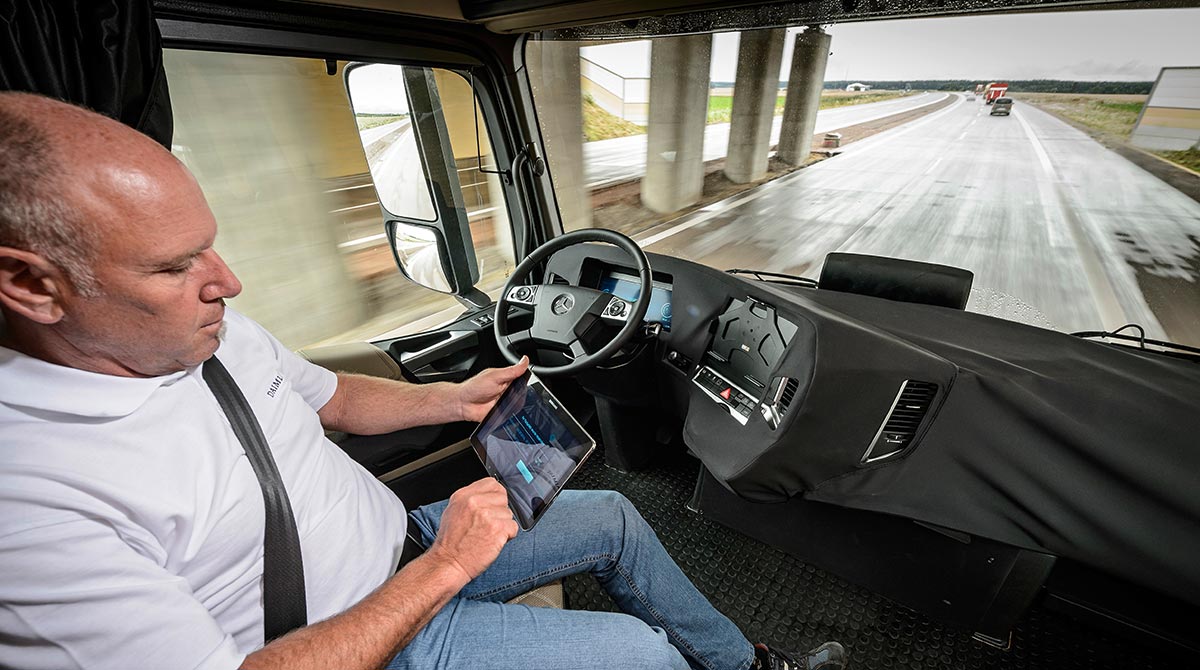 The U.S. House Subcommittee on Digital Commerce and Consumer Protection unanimously approved a legislative markup July 19 to advance self-driving vehicle technology. Navigating the autonomous vehicle landscape has been difficult because of the traditional boundaries it breaks.

Traditionally the federal government is charged with regulating the vehicle itself, including the design, construction, performance and durability. States have been charged with how the vehicle drives and the requirements for who is doing the driving. Now that the vehicle itself has become the driver, it has led to debate and disagreements over how states should regulate their own roads and how self-driving vehicles operate.

During the markup session, lawmakers were able to come together on basic points, lauding the potential safety impact and opportunities for increased mobility for the elderly and individuals with disabilities. In what is increasingly becoming a rare practice in Washington, members from both parties were able to listen and accept suggestions on how to move forward collectively.

“It’s either funny or sad, but it was so refreshing to see Republicans and Democrats working through policy differences in an orderly fashion, agreeing on the important stuff,” said founding partner of transportation consulting firm Shared Mobility Strategies, Pete Gould, who attended the hearing. “It was textbook how Congress is supposed to act.”

This bipartisan agreement not only a welcome relief during a period of hyper-partisanship, but will lead to better outcomes. “You’re going to see a much better policy as a result,” said Gould, who previously served at the U.S. Department of Transportation.

The bill that will now head for full committee markup calls for increasing the number of autonomous vehicles that can operate that do not need to follow federal motor vehicle safety standards. Transportation Secretary Elaine Chao would also be tasked with creating advisory councils on disability, underserved populations, seniors and cybersecurity to determine how autonomous vehicles can best serve all Americans.

Perhaps the point of greatest contention deals with federal pre-emption over state or local regulations.

The issue of pre-emption was a sticking point for several Democratic members of the committee. Twenty-three states have already passed legislation or issued executive orders on the operation and deployment of autonomous vehicles. Members of the committee argued that, to avoid a patchwork of regulations, federal pre-emption is necessary. While states have generally avoided passing regulations on the vehicle themselves and stuck mostly to regulating licensing, insurance and testing practices, states with data sharing requirements may have their regulation superseded.

Gould commented on the ironic nature that contrary to most policy disagreements, “Republicans are fine with the pre-emption and the Democrats are on the states’ rights side of this.”

The hearing, which served as a follow-up to a late-June session, was much more collaborative. One criticism raised previously was the lack of cooperation in compiling the first set of proposed legislation. Clearly there was an active effort to include counterparts across the aisle for the legislative markups.

Vinn White, who served as deputy assistant secretary for DOT, also commented on the refreshing nature of the bipartisan action: “It is a very good sign to see a more bipartisan chorus come together around this important issue. Autonomous vehicles — and other connected technologies — fully realized, have the potential to save thousands of lives each year and avoid millions of dollars in injuries and damages.“

While the legislative package is a great start, Gould said he still hopes to see support for fixing some of the problems that plague the U.S. transportation network, namely the overwhelming majority of single occupant personally owned vehicles. Though a lot of the operation will come down to the states, the bills approved are “still handled in the mind-set that these are going to be personally owned vehicles that are sold.”

Moving forward, AVs have the potential to ease congestion and have less negative impact on the environment. If all these issues are not thought out, self-driving vehicles could just exacerbate problems. A lot of this “comes down to having leadership from DOT.”

Six months into the Trump administration, a secretary for the National Highway Traffic Safety Administration has remained unfilled. The agency is led by Acting Deputy Administrator Jack Danielson. This presents a problem for advancing this technology because “everyday that there isn’t a NHTSA administrator is a day that you don’t have real activity moving this forward,” Gould said.

That being said, the bills do a good job of making sure to not exclude new entrants into the automotive industry. Balancing all parties’ interest for the burgeoning technology is incredibly difficult, but the recent markup has received positive feedback.

“The committee is carefully thinking about the myriad factors at hand, including privacy and cybersecurity, adoption and human engagement, data governance and management, and the role of states,” said White, who joined Deloitte in January. “This is an issue of international competitiveness, and we believe Congress will continue to move ahead laying practical and safe rules for the road. With the right road map to deploy this technology, cities and states will soon achieve significant safety and mobility benefits.”