House Democrats to Map Out Economic Response to Virus Outbreak 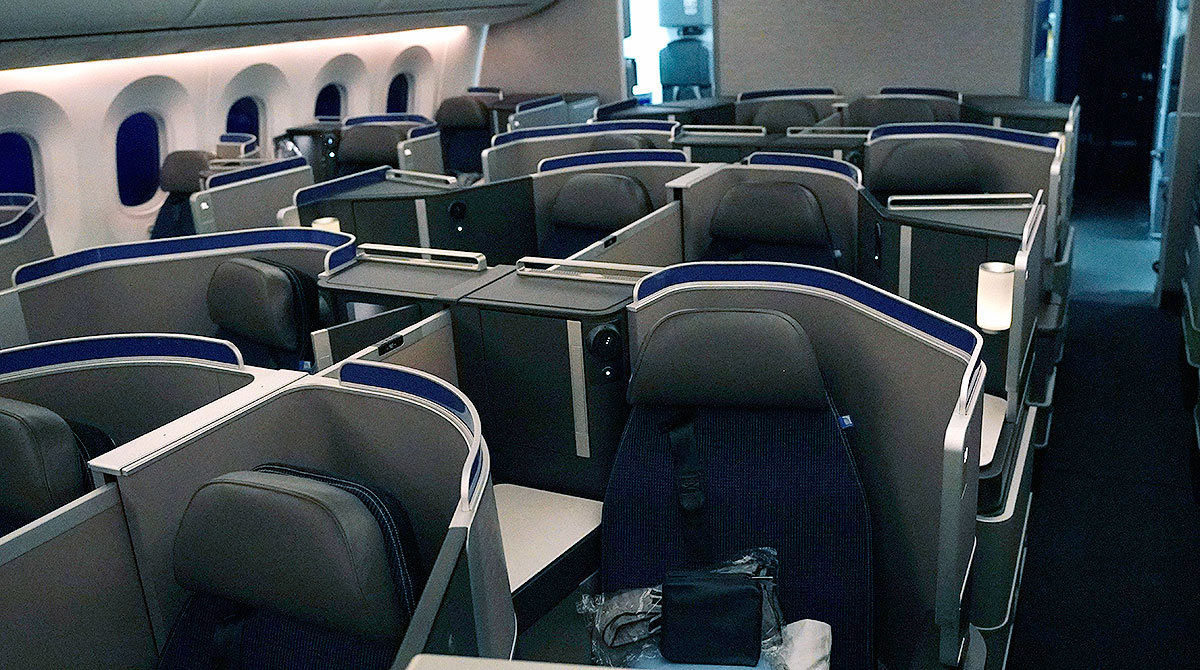 House Speaker Nancy Pelosi plans to meet with top Democrats on March 9 to begin drawing up a response to the economic disruption caused by the coronavirus outbreak, which already is threatening to stall growth.

Pelosi and Senate Democratic leader Chuck Schumer released a proposal late March 8 focused on those most directly affected by the crisis — people who are losing their jobs or being told to go home sick without pay or who are worried they can’t afford to get tested — as opposed to broad economic stimulus measures.

Congressional Republicans so far have held back on proposing policy prescriptions for dealing with the economic fallout as President Donald Trump has yet to weigh in. The president plans to hold a meeting on the topic when he returns to the White House from Florida on March 9, according to two people familiar with his plans. 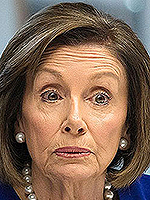 The expanding outbreak of the virus worldwide and an oil-price war between Russia and Saudi Arabia sent a shock through markets March 9. U.S. stocks plunged more than 5%, whipsawing back from losses that topped 7% and triggered a trading halt.

In response, Pelosi will convene a meeting of House committee leaders to discuss the contours of an economic relief package separate from bolstering the nation’s ability to deal with the virus, according to a senior House Democratic aide. Congress last week approved about $8 billion to combat the spread of the virus, and lawmakers said they were ready to spend more if necessary.

Multiple Democratic aides said it’s hard to know the right response on the economy because the virus has been stifling demand as people curtail travel, businesses cancel events and suppliers are suffering shortages.

Pelosi and Schumer on March 8 called for expanded paid sick leave, enhanced unemployment insurance for those laid off due to the virus crisis, expansion of food stamps and school lunches, anti-price gouging protections and free virus testing. It also calls for government reimbursement of virus treatment costs not covered by insurance and greater distribution of protective equipment to health workers. The exact details how these goals are to be achieved have yet to be worked out.

.@SenSchumer & I are demanding that the Trump Administration prioritize the health and safety of American workers and their families over corporate interests. #coronavirus https://t.co/S8TuwaHQeM — Nancy Pelosi (@SpeakerPelosi) March 8, 2020

Separately, Transportation and Infrastructure Chairman Peter DeFazio said in an interview that given low interest rates, enacting a major infrastructure package makes more sense than ever. Infrastructure spending is a perennial favorite proposal for economic stimulus, but getting any plan through Congress would depend on what Trump and Republicans are willing to go along with. It also would be more long-term spending than a quick jolt for the economy, given the limited number of shovel-ready projects.

There would be high hurdles to passing a bill this week as Congress plans to leave Washington on March 12 for a weeklong recess. Skittish lawmakers worried about contracting the coronavirus may press leaders to extend the recess. Two Republican members of Congress, Texas Sen. Ted Cruz and Rep. Paul Gosar of Arizona, have placed themselves in self-imposed quarantines after coming in contact at a recent political conference with a person who later tested positive for the coronavirus.

On March 11, the Education and Labor Committee will examine the Health Families Act, HR 1784, and the wider issue of requiring employers to provide paid sick leave. The author of the legislation, Rosa DeLauro (D-Conn.), said March 9 she couldn’t say how quickly any virus relief bill could be passed.

“Everybody is trying to move at warp speed as it were, but I can’t give you a timeline,” she told reporters.

With assistance from Steven T. Dennis and Justin Sink.