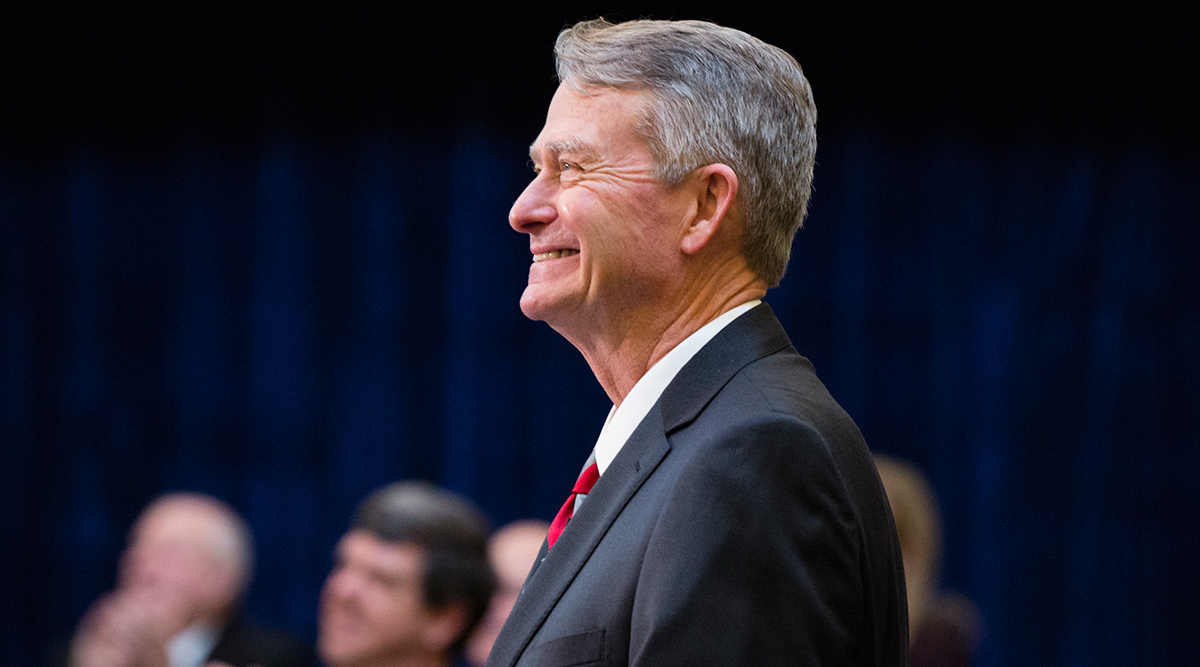 Idaho Republican Gov. Brad Little has issued an executive order that will permit motor carriers to transport hemp through the state that in recent months has been a risky proposition for truck drivers.

Even so, hauling hemp through the state almost a year after it became legal won’t exactly be a Sunday drive through the park.

Little issued the executive order Nov. 19, about a month after the U.S. Department of Agriculture handed down regulations making it clear that transporting hemp in interstate commerce is every bit as legal as hauling the potatoes that have made Idaho famous.

The governor’s “stopgap” measure comes after Idaho State Police arrested three truck drivers on felony marijuana trafficking charges, but ultimately prosecutors permitted them to plead guilty to misdemeanors in return for suspended jail sentences and fines. The most recent arrest came only a month after President Donald Trump signed a bill in December 2018 making hemp a legal substance and prohibiting states from interfering with its interstate transport, necessitating Idaho to take a fresh look at its hemp policies and laws.

“The evolving landscape with respect to hemp necessitates a legal framework that is clear about the expectations of the state of Idaho with respect to the orderly transportation of hemp through our state, and that is not overly burdensome on transporters,” Little’s proclamation said.

Not overly burdensome on transporters? Truckers might beg to differ on that one. 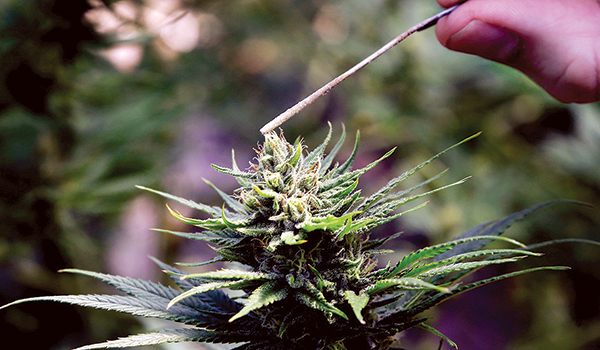 A hemp plant is pollinated in Oregon. (Don Ryan/Associated Press)

And, says Abigail Potter, a drug policy expert for American Trucking Associations, “ATA is concerned about the interstate commerce implications of the executive order.”

Because hemp and marijuana are illegal in Idaho until the state’s Legislature might decide differently, the governor’s new edict requires that any transporter of hemp jump through a number of hoops, beginning with a stop at the state’s first port of entry encountered to declare the presence of any hemp on board.

Then the driver must affirm to authorities that the load contains no illicit drugs, present a copy of the hemp production license from the producer of the hemp, and show a U.S. Drug Enforcement Administration laboratory report that confirms the hemp is below the delta-9 tetrahydrocannabinol concentration of not more than 0.3% on a dry-weight basis. If it’s higher, it’s legally marijuana, not hemp.

The driver also must present a bill of lading that contains the shipment contents and origination, including lot number, destination of the hemp, the weight of the load and type of vehicle transporting the load.

The governor’s document also notes that failure of a driver to comply with the order “may subject the transporter to the laws prohibiting marijuana,” which, by state law, can carry civil and criminal penalties.

In a statement, Little said he is not opposed to allowing farmers in Idaho to grow hemp, but the decision is ultimately up to the state’s citizen legislature. “We need to be sure the production and shipping of industrial hemp is not a front to smuggle illicit drugs into and around Idaho,” he said.

“We expected new federal rules would eventually result in hemp lawfully traveling across state lines,” Little said. “As it turns out, the rules were published at a time when the Idaho Legislature could not quickly respond. My executive order is a stopgap measure to address the narrow issue of interstate transportation of hemp until the Idaho Legislature develops a permanent regulatory framework around hemp.”