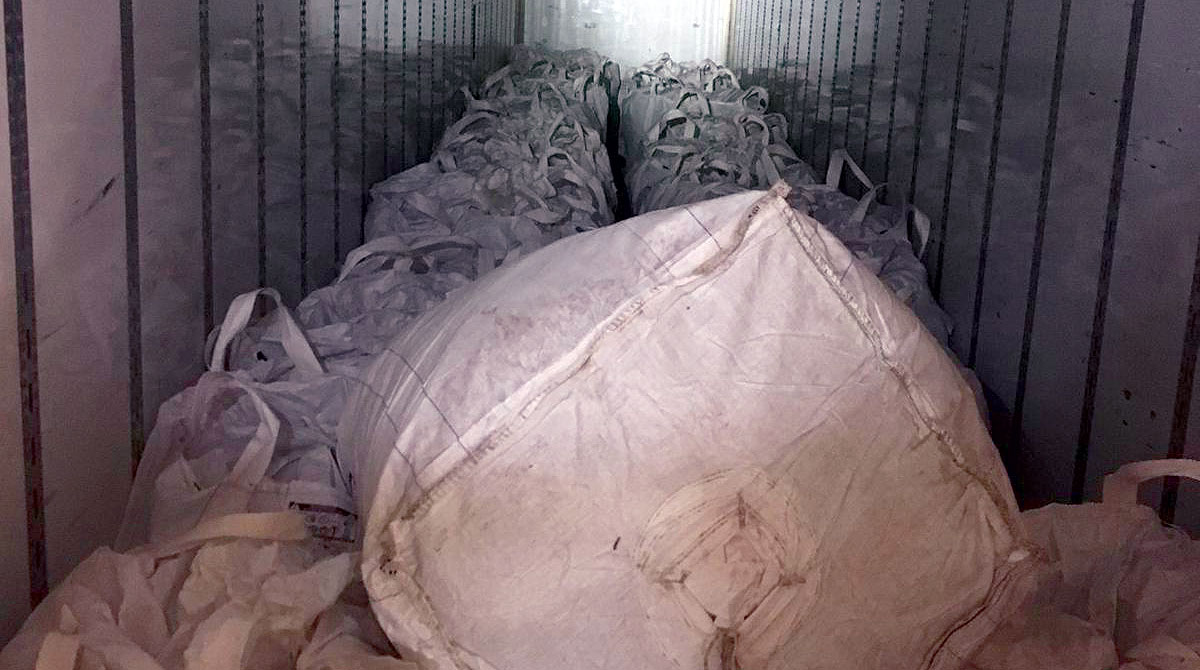 A decision expected soon by the 9th U.S. Circuit Court of Appeals could send a clear signal to truckers and shippers on the legality of transporting industrial hemp across state lines.

The San Francisco-based federal appeals court has agreed to hear an expedited appeal by a Colorado hemp firm, Big Sky Scientific, on whether the Idaho State Police in January acted properly in arresting a truck driver for marijuana trafficking near Boise, Idaho, hauling a 6,700-pound load of the company’s hemp from Oregon to Colorado.

Big Sky has said in court documents that the hemp that was confiscated by the Idaho State Police was not marijuana, but was legal hemp, and is asking the state to return its product.

Because the court has issued an early May deadline for legal brief filings, the court’s decision in the appeal could come as early as next month.

The Idaho arrest came a month after President Donald Trump signed the 2018 Farm Bill in December, legalizing industrial hemp, removing it from the Schedule I list of illegal drugs, and allowing movement of the product across state lines. 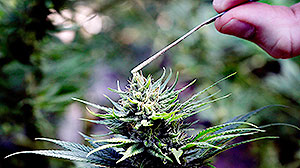 A hemp plant is pollinated at the Unique Botanicals facility in Springfield, Ore. (Don Ryan/AP)

So far, the question on the legality of moving hemp across state lines finds the courts out in front of the regulators at the U.S. Department of Agriculture, who are not expected to translate the bill’s legislative language into a regulatory regime until the end of 2019.

In a legal filing with the circuit court, the American Trade Association of Cannabis and Hemp, an organization representing hemp interests in several of the states within the 9th Circuit’s nine-state jurisdiction, said its members will be directly affected by the legal ruling.

“I’m concerned about the transportation of hemp products nationally,” Michael Bronstein, co-founder of the trade organization representing hemp interests and farmers, told Transport Topics. “I think the alarm bells should be raised on this. It’s definitely causing concern among transporters.”

In court documents, the trade association said that since 2014 the hemp industry has “enjoyed explosive growth.”

“The total acres of hemp grown in the United States in 2016 was 9,767; in 2017 that number grew by more than 250%, to 26,217 acres,” the trade organization said. “We continue to learn of hemp crop and product seizures by law enforcement for simple transportation of the commodity. As a result, many trucking and shipping companies are not offering hemp business owners shipping services.”

But prosecutors in Idaho have argued that if Big Sky prevails in its lawsuit it would “significantly hamper law enforcement’s ability to enforce Idaho state law.”

A federal judge in Idaho agreed with the Idaho cops, rejecting Big Sky’s legal action to drop the charges against the truck driver and return the company’s hemp.

Big Sky vs Idaho by on Scribd

Neither Big Sky nor one of its attorneys returned a phone call seeking comment. An Idaho assistant attorney general handling the case for the state police did not return a phone call.

Due to the confusing state of the legality of transporting hemp, American Trucking Associations has been cautioning truckers to think twice about transporting hemp. Since hemp is a member of the cannabis plant family, it is difficult to distinguish from marijuana without testing of its THC content.

3. While @USDA rules aren’t expected until late 2019, hemp legalization is already in effect. #Hemp is legal NOW - law enforcement can not interfere with interstate transportation, and financial institutions should be comfortable engaging in hemp commerce... — US Hemp Roundtable (@HempRoundtable) April 9, 2019

“I think this case is a warning to people in that situation to make sure that they have really looked into the legal regime surrounding it,” said Richard Pianka, deputy general counsel for ATA. “So if you’re transporting hemp in a state that doesn’t permit it, you won’t be able to rely on the farm bill provision unless and until the regulatory regime is in place and you can be sure that the hemp you’re transporting was produced in accordance with it.”

Pianka added, “It’s a little bit more complex than just looking at the farm bill provision and thinking that it means you’re good to go.”