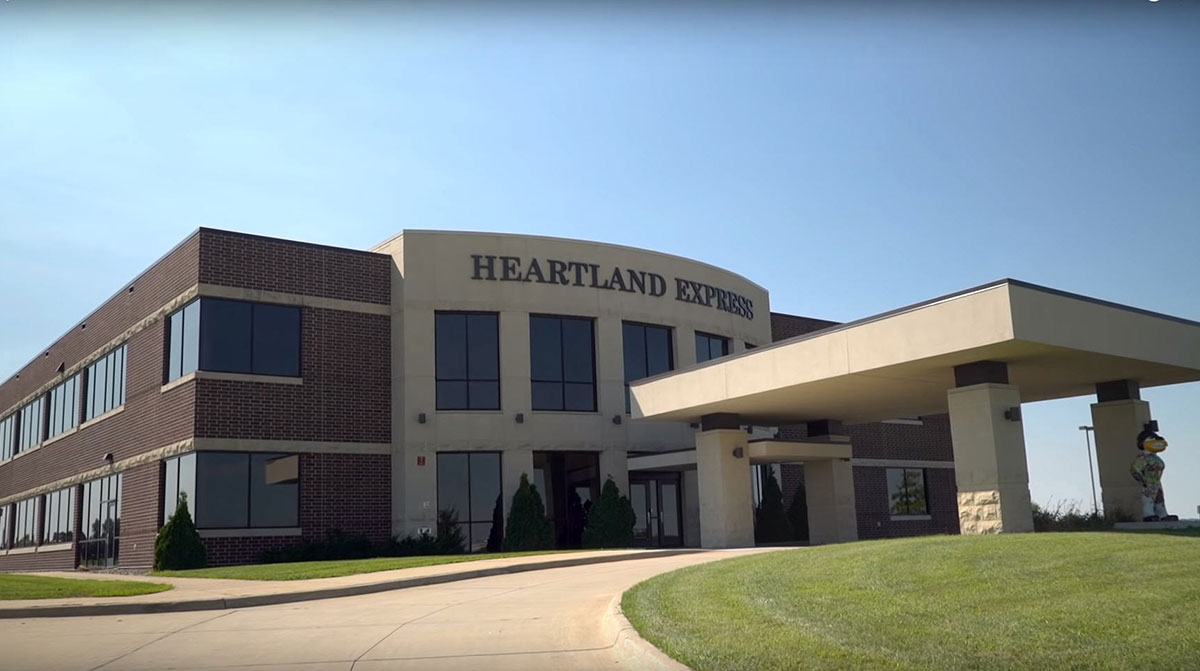 North Liberty, Iowa-based Heartland Express posted net income of $20.7 million for the three months ending June 30. That's up from $19.2 million in the second quarter of 2020. (Heartland Express via YouTube)

Heartland Express saw overall financial gains despite a drop in revenue during the second quarter, the company reported July 19.

The North Liberty, Iowa-based truckload company posted net income of $20.7 million, or 26 cents a diluted share, for the three months ending June 30. That compared with $19.2 million, 24 cents, during the same time the previous year. Total operating revenue decreased by 4.2% to $154.1 million from $160.9 million during the prior-year quarter.

The results were close to Wall Street expectations. Analysts had been looking for 26 cents per share but a quarterly revenue of $169.3 million, according to Zacks Consensus Estimate. 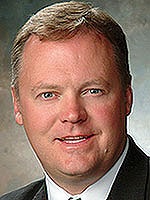 “Freight demand continued to be strong throughout the second quarter of 2021 and is expected to continue to be strong for the remainder of 2021,” Heartland CEO Mike Gerdin said in a statement. “We also believe that hiring and retaining safe and professional drivers will be the No. 1 challenge in order to fully capitalize on the expected freight demand.”

Gerdin added that operating results showed strength in terms of profit, overall operating efficiency and in building cash without debts. The report showed that cash balance increased by $19 million over the recent quarter to $167.2 million.

“We have increased wages and enhanced the compensation features for our drivers multiple times in the last nine months,” Gerdin said. “Further, we have continued to get more creative in providing better pay, benefits, equipment and facilities for our drivers. While this same employment challenge is facing many businesses in America today, we believe it is more pronounced within our industry.

“Given that, we intend to continue to invest in our drivers and in creative strategies to address this significant challenge in the months ahead.”

Revenue still grew by $1.7 million sequentially from the previous quarter despite the year-over-year decrease. The report also highlighted that operating income increased 9.5% to $27.4 million from $25 million during the prior-year quarter.

Heartland Express ranks No. 56 on the Transport Topics Top 100 list of the largest for-hire carriers in North America.