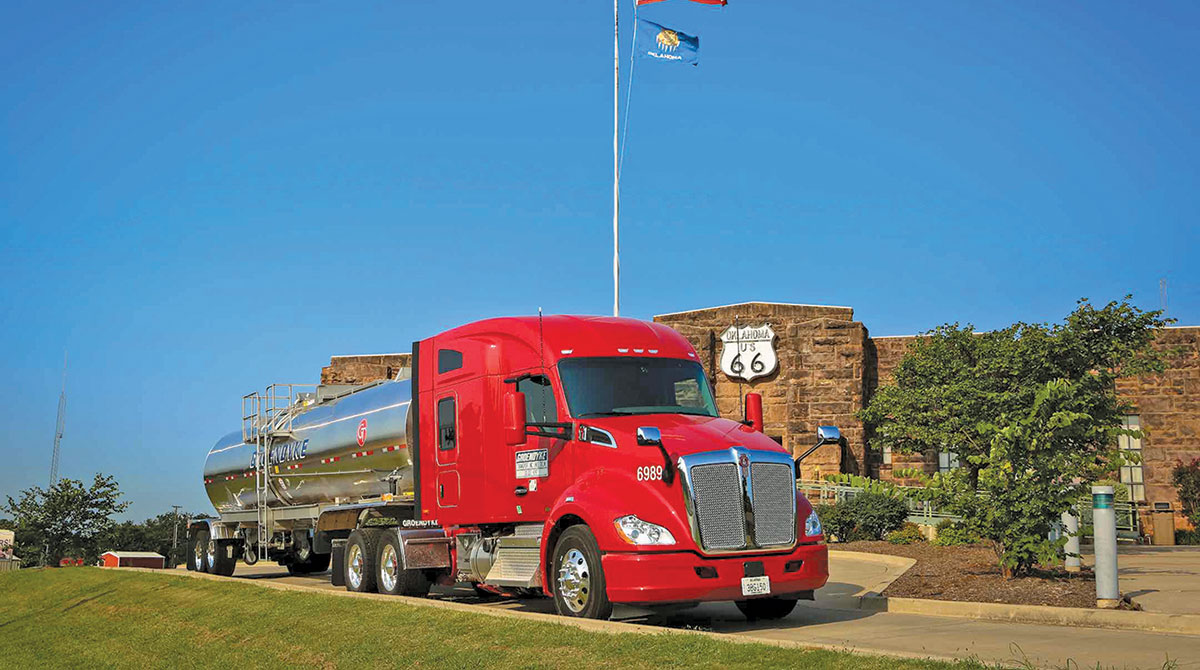 Groendyke Transport has increased pay rates for more of its drivers as part of the second phase of a larger driver pay initiative, the company announced July 1.

Phase 2 impacts drivers hauling refined and bio fuels, aviation gas, jet fuel and asphalt. They will see pay increase by 6% on average. Groendyke estimates that the increase will come out to be a $1.3 million investment in its drivers.

“We are excited to make these pay changes for our professional drivers,” Groendyke CEO Greg Hodgen said in a statement. “It is our aim to give our drivers the best overall combination of pay, benefits, equipment and employment in the tank truck industry.”

Groendyke has invested about $3.5 million into driver pay increases between the two phases in 2021. The company said details on a third phase of driver pay changes will be released in the coming months.

“Our long-term approach has proven itself over and over again,” Hodgen said. “We are excited about our future in the tank truck industry and appreciative of the hard work our drivers do keeping America’s economy moving.”

Groendyke is a privately held and family-owned company tank truck carrier. It services 49 states as well as Canada and Mexico. The company also operates 40 terminal locations in 15 states.