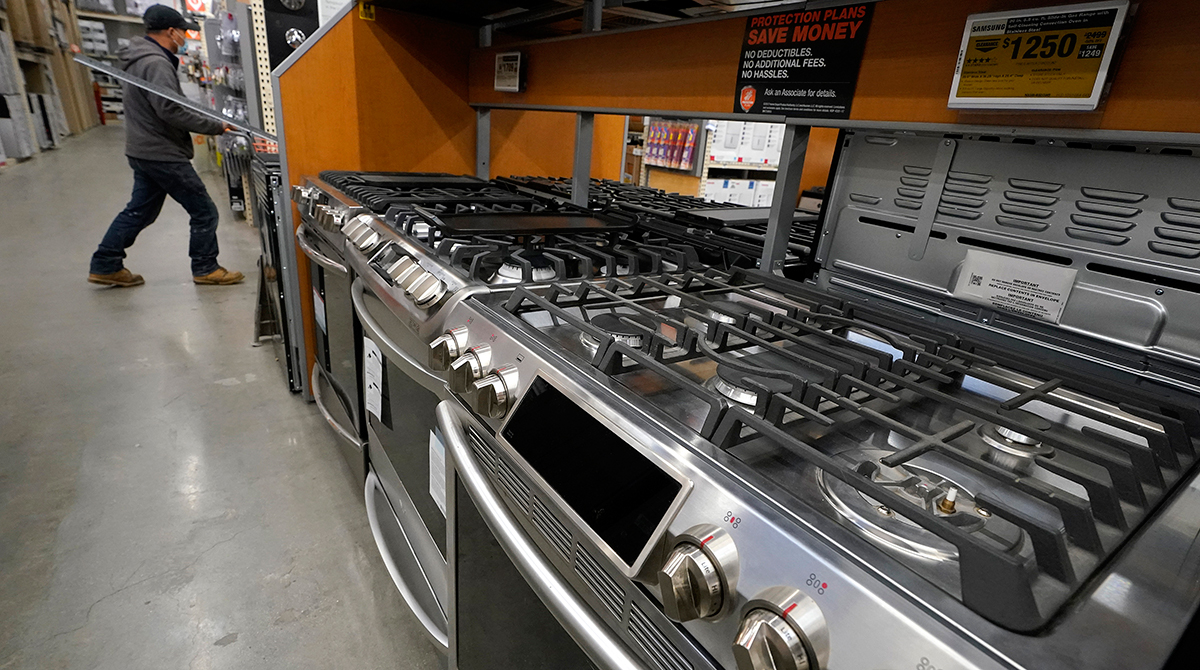 WASHINGTON — The U.S. economy grew at an annual rate of 4.3% in the final three months of 2020, slightly faster than previously estimated, as recovery expectations for 2021 rise along with vaccinations as the U.S. unleashes nearly $2 trillion in government support.

GDP in the October-December quarter rose from an estimate last month of a 4.1% rate. The upward revision reflected stronger inventory restocking by businesses.

For the whole year, the GDP shrank by 3.5%, the largest annual decline since a plunge of 11.6% in 1946 when the U.S. demobilized after World War II. The 3.5% drop was unchanged from the previous report.

Economists are looking for a huge rebound this year, helped by government support packages that include a $1.9 trillion package signed by President Joe Biden on March 11. The stimulus is delivering $1,400 payments to individuals, extending emergency unemployment until early September and providing billions of dollars in relief to state and local governments.

Economists believe all the government relief measures will boost GDP in the current January-March quarter to 5% or higher. They are forecasting growth for the entire year of around 6%, which would be the strongest performance since 1984 when the economy was coming out of a deep recession during the Reagan administration.

“The economy is poised for robust growth,” said Mark Zandi, chief economist at Moody’s Analytics. He pointed to what he called a “potpourri of help including substantial stimulus checks, more unemployment insurance, rental, child care and food assistance and aid to small businesses, airlines, schools and state and local governments.”

US Slightly Revises Up its GDP Estimate for Q4 to 7%