GM Sues Ford in Fight Over Branding of Self-Driving Cars 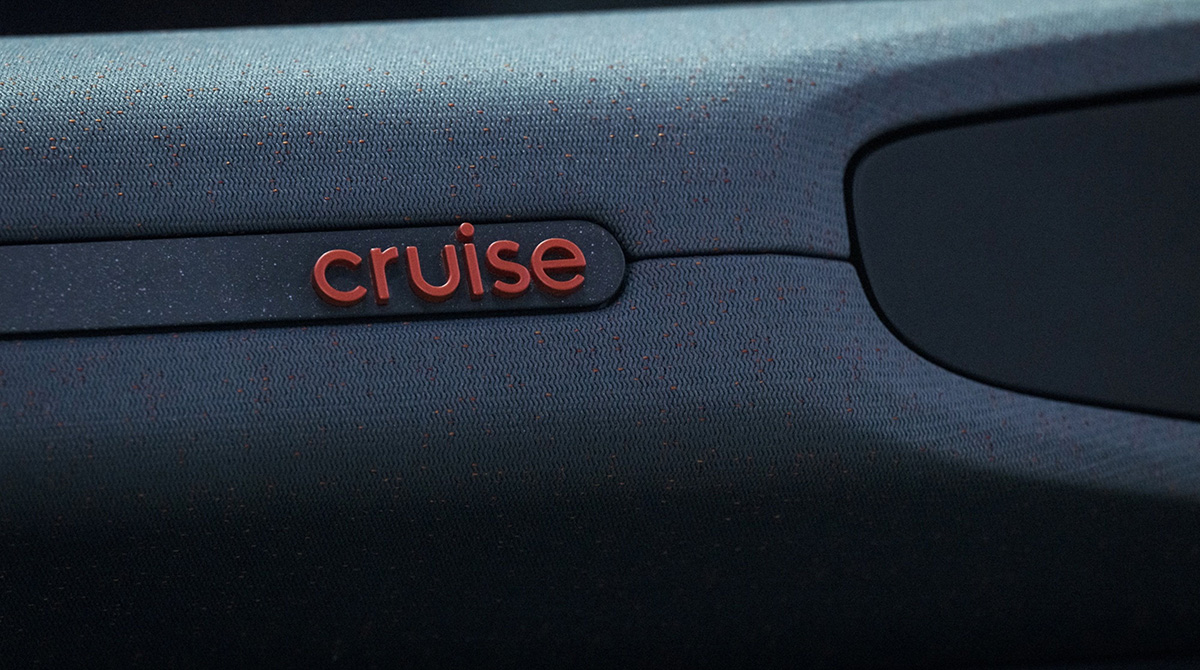 A logo of the GM Cruise Origin electric driverless shuttle is displayed on the vehicle's door. (David Paul Morris/Bloomberg)

General Motors Co. is suing its competitor Ford Motor Co. for violating a trademarked driver-assist technology that’s used for hands-free features, according to a lawsuit.

The automaker is taking action to protect the Cruise and Super-Cruise brands after Ford in April renamed its Co-Pilot360 automated driving system as Blue Cruise, GM said in court documents filed July 23. Talks to resolve the issue had been unsuccessful, the firm said.

The claim by GM is “meritless and frivolous,” Ford spokesman Mike Levine said in an emailed statement. “Drivers for decades have understood what cruise control is, every automaker offers it, and ‘cruise’ is common shorthand for the capability.” 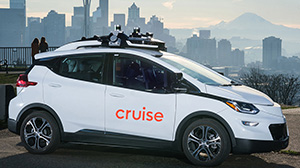 A GM Cruise autonomous vehicle by Stephen Brashear for Cruise

In documents filed with the U.S. District Court Northern District of California, a unit of Detroit-based GM said “Ford knew exactly what it was doing.”

“If Ford wanted to adopt a new, unique, brand, it easily could have done so without using the word ‘Cruise,’ ” GM said in the filing.

GM first introduced Super Cruise, which allows drivers to take their hands off the wheel for brief periods, on the Cadillac CT6 in 2017. Since then, the company has expanded the technology to allow cars to change lanes on their own, and plans to offer the feature on more models.

The feature also shares a name with Cruise, the self-driving car startup that’s majority-controlled by GM.

“While GM had hoped to resolve the trademark infringement matter with Ford amicably, we were left with no choice but to vigorously defend our brands,” GM said in an emailed statement.

Semi-autonomous features like hands-free driving and crash-avoidance technology have become hotly contested battlegrounds as automakers seek to boost prices, best rivals with options that command a premium, and give drivers high-tech bragging rights.

It’s the smartest, most innovative F-150 Ford has ever built. And it’s all-electric.​

They’re also seen as gateway to getting consumers comfortable with self-driving cars, a space where automotive and tech companies are spending billions in the hopes of unlocking profits from robotaxis and delivery services.