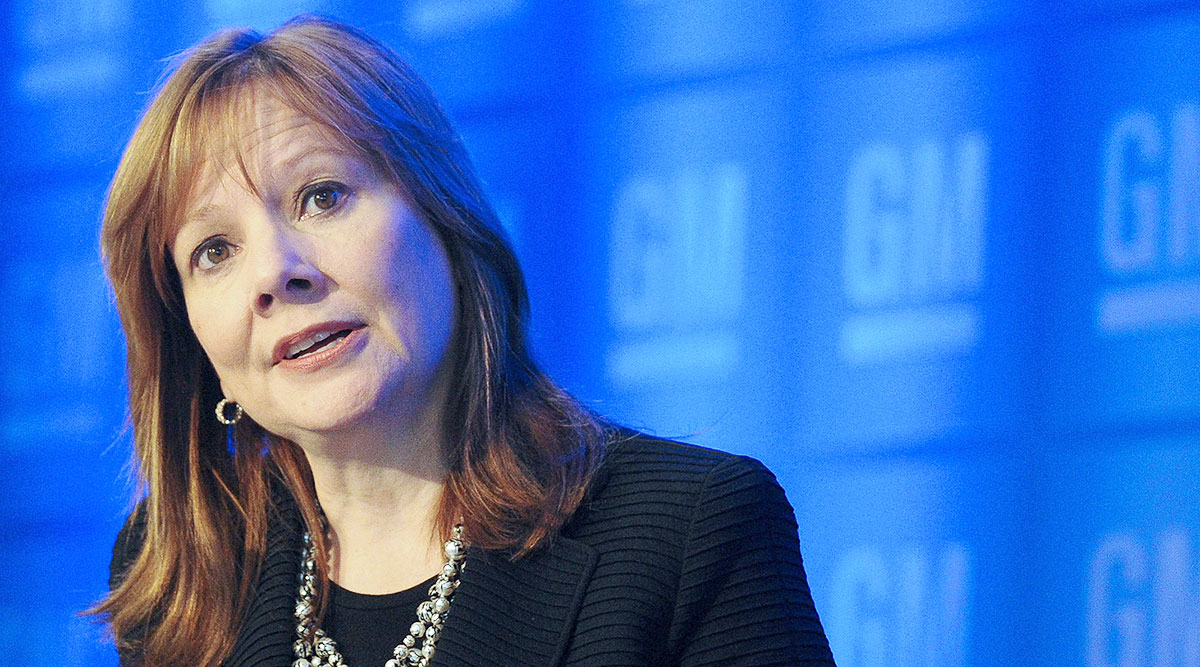 General Motors Co.’s chief labor negotiator suggested the United Auto Workers is dragging its feet in responding to the automaker’s latest contract offer in a show of frustration with a strike that’s lumbering toward the one-month mark.

GM made a comprehensive offer Oct. 7 to the UAW and hasn’t received a response in the days since, despite CEO Mary Barra joining a meeting with union leaders Oct. 9. Scott Sandefur, GM’s vice president of North American labor relations, criticized the UAW’s plan to make a counter proposal only after five committees resolve a series of issues, and the automaker went public with the broad outlines of its offer.

“We object to having bargaining placed on hold pending a resolution of these five areas,” Sandefur wrote Oct. 10 to UAW Vice President Terry Dittes in a letter obtained by Bloomberg News. “As we have urged repeatedly, we should engage in bargaining over all issues around-the-clock to get an agreement.”

The messages mark a turning point for GM in the fourth week of a strike that’s halted production at 34 U.S. plants and disrupted output at factories in Mexico and Canada. While GM publicly released details of its first formal offer to the union Sept. 15 — the day the UAW announced a walkout — the company had kept a lid on public criticism of union leaders, who themselves are dealing with a credibility crisis linked to a federal corruption investigation. GM is now upping the pressure on UAW negotiators in a bid to clinch an agreement.

GM’s latest offer boosts wages and lump-sum payments and preserves health care benefits, Gerald Johnson, the automaker’s executive vice president of manufacturing, wrote to employees Oct. 11. It enhances profit-sharing, including by lifting the cap on how much is paid out based on the company’s earnings. UAW members would receive bigger ratification bonuses than in 2015, when each worker was paid $8,000 signing bonuses. And the offer gives temporary workers a clear path to permanent status, Johnson said.

“We have advised the union that it’s critical that we get back to producing quality vehicles for our customers,” he wrote.

GM shares have fallen 11% since the strike began. Analysts have estimated lost production has cost the carmaker at least $1 billion of lost profit, and its credit ratings may be at risk.

One key sticking point for the union remains job security, Dittes has written in letters to union members this week. GM has some plants in the U.S. operating on just one shift. The fear is that if more models aren’t added to underused factories, they’ll eventually be idled just as the Chevy Cruze sedan plant was earlier this year in Lordstown, Ohio.

In its formal offer made in mid-September, GM vowed to invest $7 billion in U.S. plants that would support 5,400 jobs, most of which would be new hires. The company said at the time that it would construct a new electric-vehicle battery factory in Lordstown and build an electric truck in its plant bordering Detroit and the town of Hamtramck.