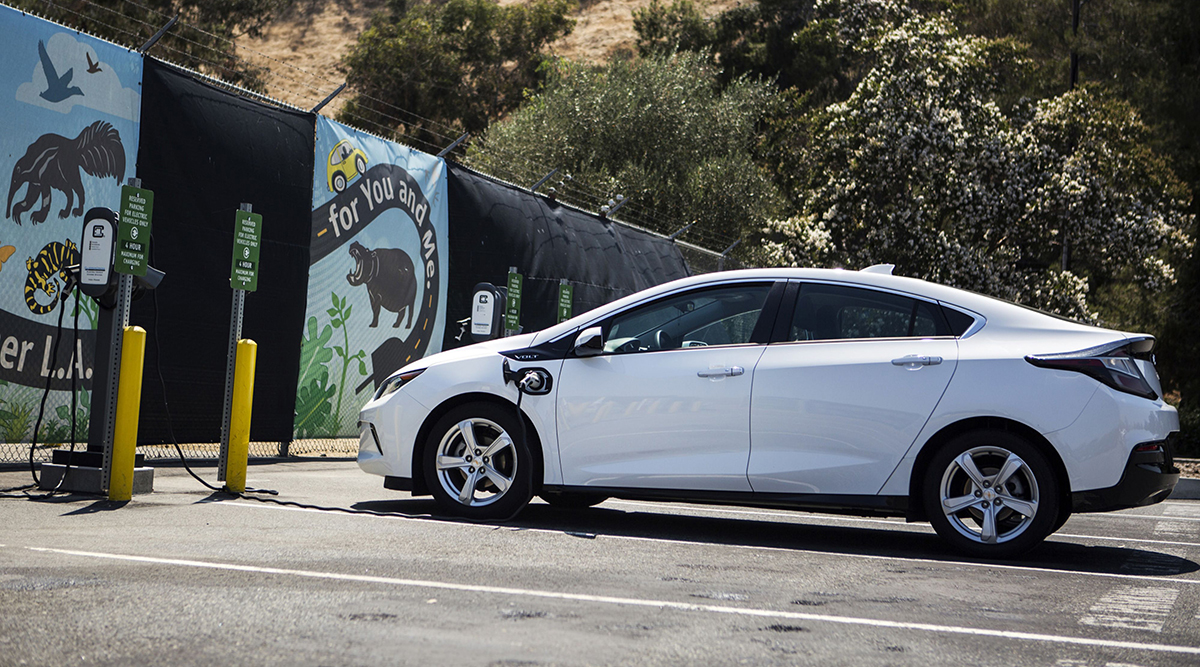 General Motors Co. will use its dealership network to deploy up to 40,000 electric vehicle chargers across the U.S. and Canada, as the veteran automaker ramps up its shift to plug-in models.

Starting next year, GM will give each dealer up to 10 Ultium-branded chargers to install in their communities. The chargers will be available for use by all EV drivers, not just those who buy a GM model. The effort will help deploy public charging stations in rural areas and underserved urban neighborhoods, the automaker said Oct. 25 in a release.

The move is part of GM’s plan to invest $750 million into expanding public charging options as EV sales rise. There are 113,000 public chargers in North America, according to BloombergNEF, and about 1.5 million battery-electric vehicles have been registered in the U.S. and Canada combined since the start of 2011. GM also has announced alliances with independent charging network companies such as Blink Charging Co., ChargePoint Holdings Inc. and EVGo as part of the effort.