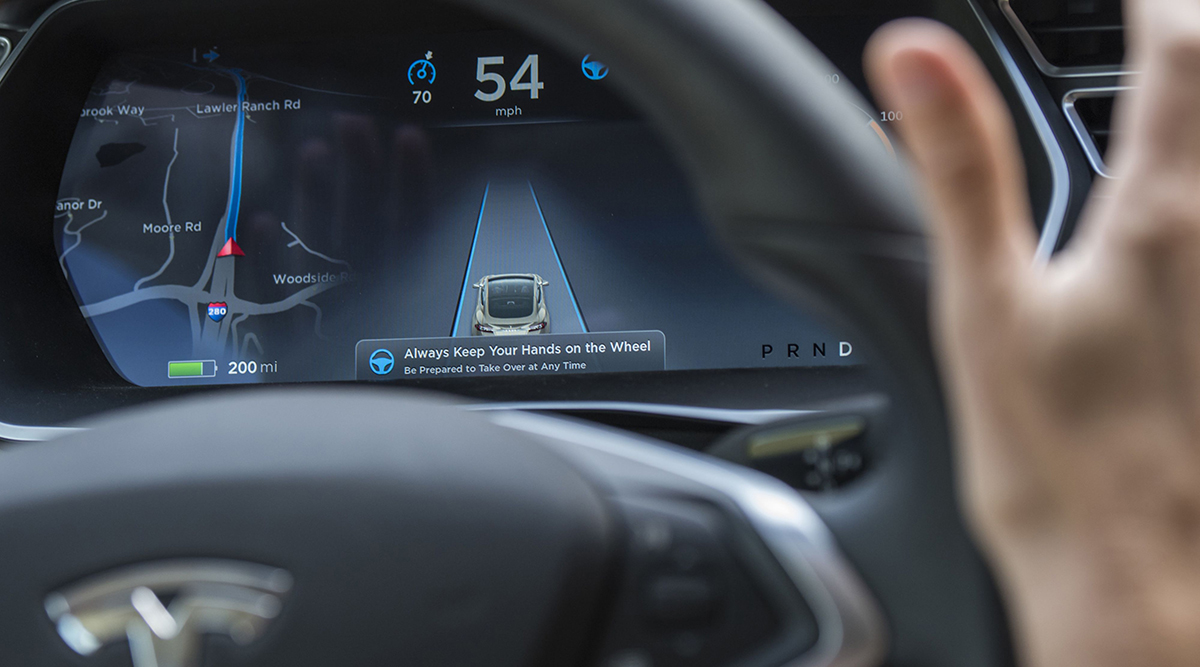 Sens. Richard Blumenthal and Ed Markey, both Democrats, wrote in a letter to FTC Chairman Lina Khan Aug. 18 that Tesla “has repeatedly overstated the capabilities of its vehicles, and these statements increasingly pose a threat to motorists and other users of the road.”

“We fear that Tesla’s Autopilot and FSD features are not as mature and reliable as the company pitches to the public,” the senators wrote. “Tesla drivers listen to these claims and believe their vehicles are equipped to drive themselves — with potentially deadly consequence.”

Today @SenMarkey & I wrote to FTC Chair Lina Khan to express our serious concerns about Tesla’s marketing tactics. Their overstated claims give drivers a false sense of security & overblown confidence in their car’s capabilities—putting motorists & others on the road at risk. pic.twitter.com/6Mv1fKREq3

The letter comes days after the National Highway Traffic Safety Administration launched an investigation into Tesla’s Autopilot following almost a dozen collisions at crash scenes with first-responder vehicles. The regulator’s Office of Defects Investigation is handling the probe.

Tesla didn’t immediately respond to a request for comment. A spokeswoman for the FTC said the agency received the letter and declined to comment further.

In their letter, Blumenthal and Markey said that at least 11 people have died in fatal crashes with Autopilot activated since Tesla introduced the feature in 2015.

“Tesla and Mr. Musk’s repeated overstatements of their vehicle’s capabilities — despite clear and frequent warnings — demonstrate a deeply concerning disregard for the safety of those on the road and require real accountability,” the senators wrote. “Their claims put Tesla drivers — and all of the traveling public — at risk of serious injury or death.”

There’s precedent outside the U.S. for Tesla being told it can’t use certain language around Autopilot. Last year, a German court ruled the carmaker had misled consumers about the system and needed to change the way it marketed its vehicles in the country.

“The features might be cutting edge, even cool, but we think buyers should be wary” of what Tesla markets as Full Self-Driving Capability, the nonprofit product tester said. For now, the feature “remains a misnomer.”

Consumer Reports has called for Tesla to change the name of Autopilot as far back as 2016, after a fatal crash in Florida that year.