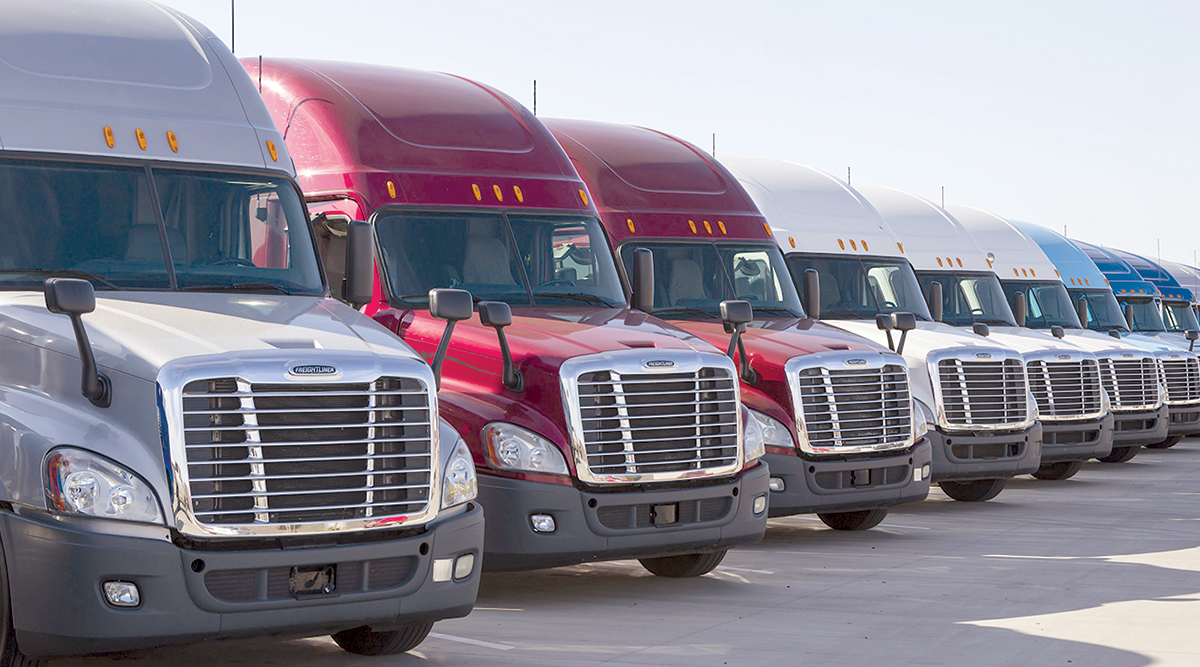 In September, Freightliner sold about 3,300 more trucks than it typically has in a month this year. (Freightliner)

U.S. Class 8 retail sales punched through to an all-time record high of nearly 29,000 in September, WardsAuto.com reported, but analysts cautioned against reading it as a turnaround.

Most of September’s gain can be attributed to market leader Freightliner, a brand of Daimler Trucks North America. 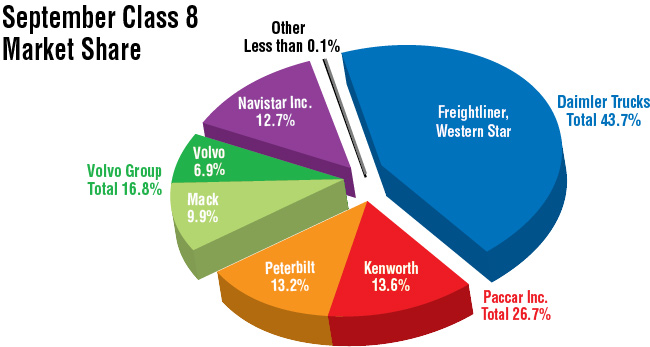 “As the market normalizes and our supply constraints ease, we are well-positioned to deliver what our customers want, when they want it, and remain the undisputed market leader,” said Richard Howard, senior vice president of sales for DTNA.

Freightliner and Western Star are brands of DTNA.

“Looking at our success holistically, both of our brands’ Class 8 sales are doing extremely well this year, with Freightliner and Western Star up roughly 22% and 19.6%, respectively, year-to-date,” he added. 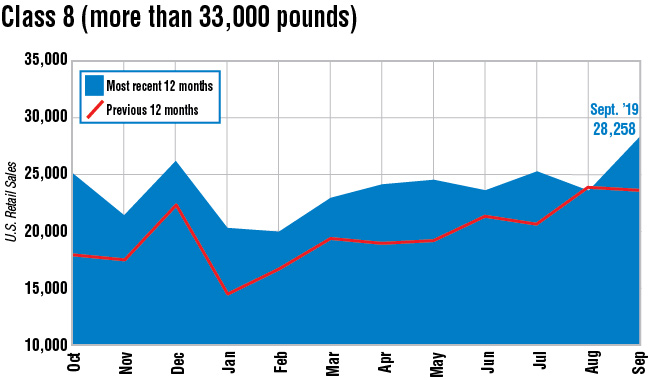 Going forward, ACT Vice President Steve Tam doesn’t expect the market to top September’s volume. “I don’t think we are going to see something above the September number,” he said. “I think it was just an anomalous reading.”

Tam suggested September’s sales could be attributed to buyers other than large fleets.

“Some of the mid-sized fleets that typically run older equipment — from a freight perspective, from a profitability perspective, even though that all has started to slow — they’re still doing pretty well, better than normal. So I think they are taking advantage of those profits to refresh, renew, or lower their average fleet age,” he said. 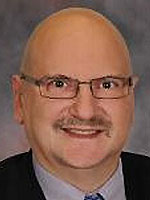 “The other thing September explains is why inventory numbers were spiking in the summer,” Ake said. In August, inventory hit an all-time record of about 80,000 Class 8 trucks, “with market conditions, freight and what have you, slowing down.”

At the same time, ACT reported the key risk to all vehicle market forecasts — and the U.S. economy broadly — remains the trade war with China. U.S. manufacturers and farmers are struggling to compete on the tilted global playing field, according to ACT, which cited the U.S. consumer as the key driver of mid-term growth.

Others have cited record levels of consumer debt as a cautionary tale.

The Center for Microeconomic Data’s latest Quarterly Report on Household Debt and Credit found total household debt increased by $192 billion (1.4%) to $13.86 trillion in the second quarter of 2019. 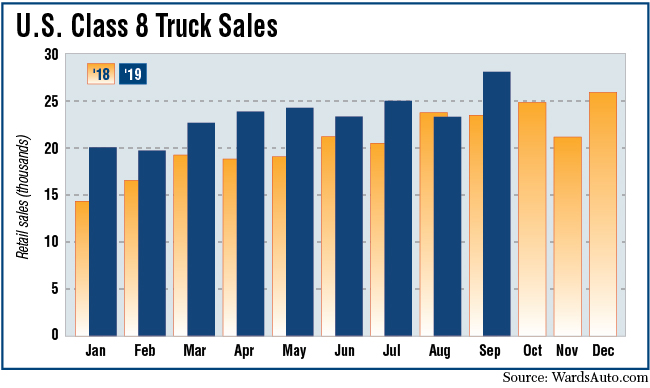 “The trucking industry is also still working through a large, though diminishing, backlog. Combined, these factors are what continue to drive positive Class 8 retail sales figures, which we anticipate will carry through the fourth quarter toward our North American Class 8 forecast of 325,000 units for 2019,” he added.

Mack and VTNA are brands of Volvo Group. 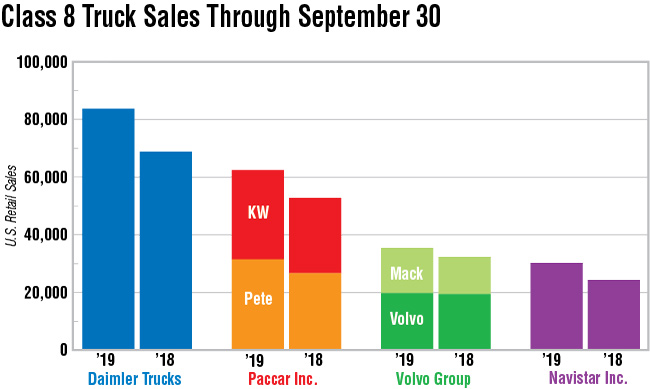 International, a unit of Navistar Inc., saw a 1.5% decline in sales to 3,590 compared with a year earlier.

“Right now we see that customers are valuing us more than just for the product that we deliver to them. So we hope that will continue into 2020,” said Persio Lisboa, chief operating officer of Navistar Inc. in September during the company’s most recent earnings call. “We’ve launched a very aggressive plan to transform our dealer network.”

Neil Frohnapple, an analyst with The Buckingham Research Group, recently surveyed Paccar dealers, and was told by a dealer in the West, “Peterbilt has been getting more aggressive with discounting lately, but right now everyone is getting more competitive on pricing to try to fill out their order boards for this year. Freightliner and Navistar continue to be very aggressive on pricing.”