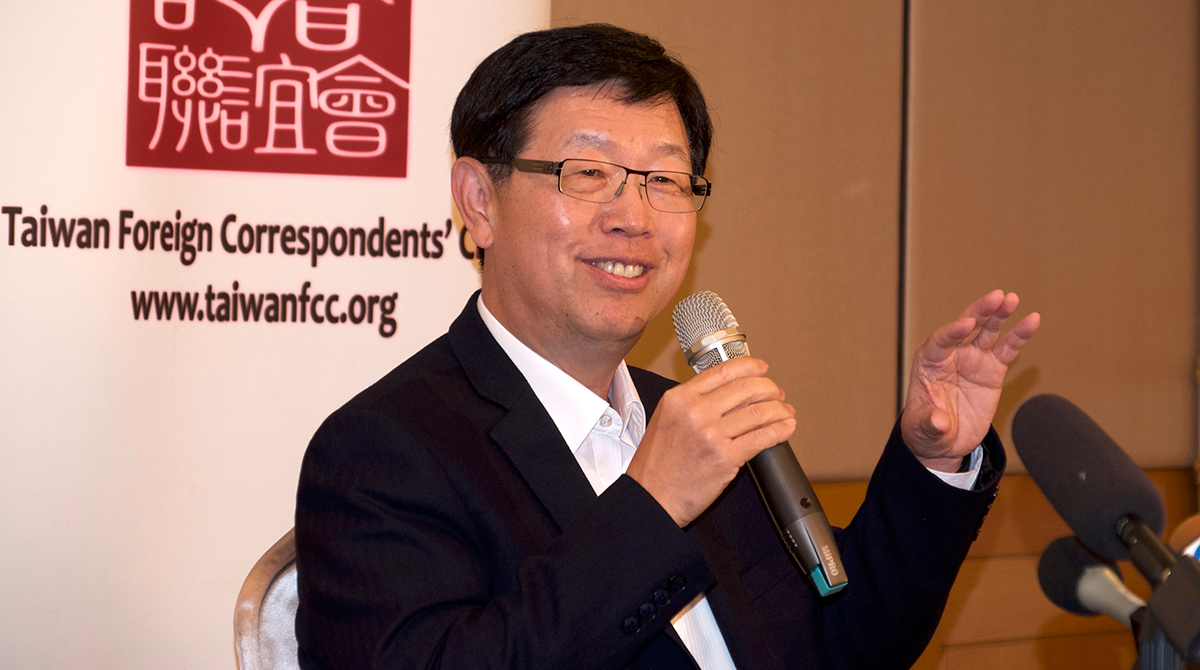 TAIPEI, Taiwan — Foxconn Technology Group, the world’s largest electronics manufacturer, is considering making electric vehicles at its highly anticipated Wisconsin plant that has been scaled back since its announcement in 2017, the company’s chairman said March 16.

The decision will be between whether to go to Mexico or the U.S. for manufacturing electric vehicles, Foxconn Chairman Young Liu said at a news conference in Taipei, Taiwan’s capital. He said the decision, which will be finalized before July 1, will hinge on business, not politics.

The Wisconsin project was scaled back after Foxconn initially signed a contract with the state of Wisconsin under then-Gov. Scott Walker in 2017 to earn nearly $4 billion in state and local tax incentives for a $10 billion display screen manufacturing campus and plant that would employ up to 13,000 people. But the Republican governor lost a re-election bid in 2018 to Democrat Tony Evers, who ran as a critic of the project.

After the deal was signed, Foxconn said it was downsizing the factory. In October last year, the state of Wisconsin told Foxconn that it wouldn’t qualify for billions of dollars in state tax credits unless it strikes a new deal for a scaled-back factory complex. The sides are now negotiating a new deal.

“I took over the Wisconsin task, and I need to make it a viable one, so I need to find a product that fits that location,” Liu said March 16. “Whether it’s Wisconsin or Mexico, it’s not political; it’s business from my perspective.

“But as I said, my consideration first would be to have a product that makes sense. That’s No. 1.”

Liu said he views government subsidies as a short-term form of support that “would not sustain if the product does not make sense.”

Foxconn, best known for making Apple iPhones, now is looking at the electric vehicle market, which automakers believe will dominate the industry in the coming years.

Liu said that the company wants to take 10% of the market share of EVs, whether the company manufactures entire vehicles or components.