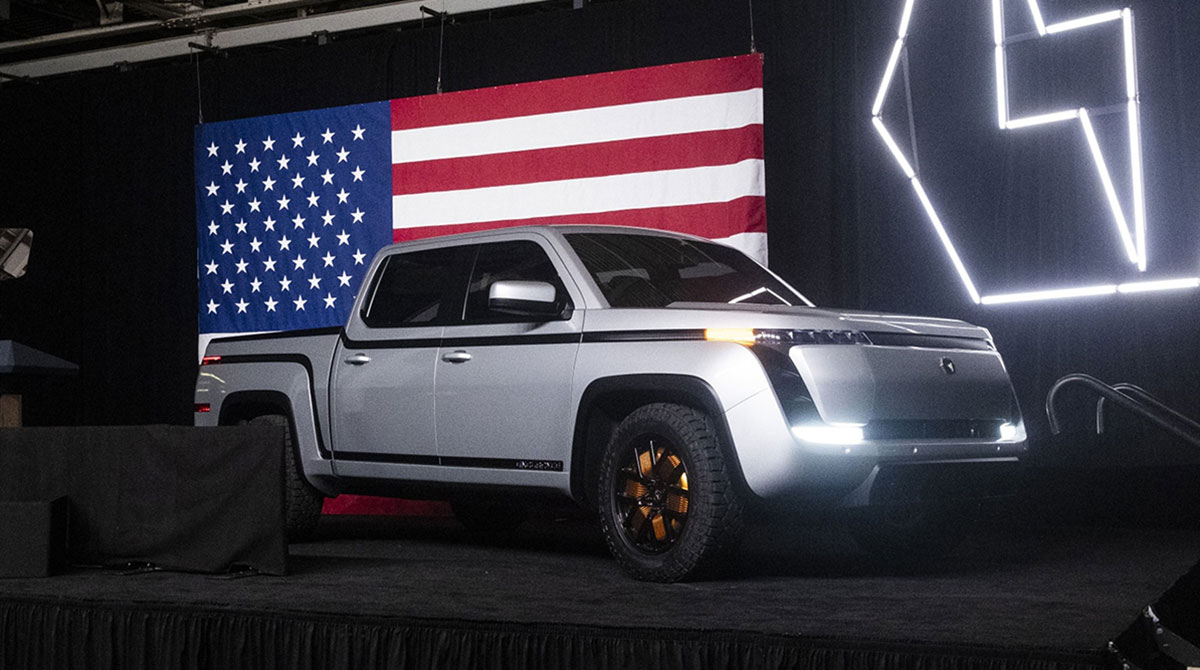 Taiwan’s Foxconn Technology Group completed a transaction with Lordstown Motors Corp. to acquire the electric truck startup’s Ohio factory for $230 million and take over production of its Endurance pickup truck, a critical step as the iPhone manufacturer seeks to diversify into electric vehicles.

Foxconn will invest $55 million for 55% of a joint venture for product development, and will take on approximately 400 Lordstown employees, the company said in a statement. The facility will become the Taiwanese company’s EV manufacturing hub for North America, it said.

Foxconn, the primary assembler of iPhones for Apple Inc., has been looking to expand in the fast-growing electric vehicle market with a similar business model, in which it would handle manufacturing for automakers. On May 12, EV maker Fisker Inc. reaffirmed its plan to have Foxconn build the upcoming Fisker Pear model at the Ohio factory starting in 2024. Another potential customer would be Apple, which has been exploring getting into the auto business for years.

The finalization of the Ohio transaction provides relief for Lordstown, whose shares rallied on the news after the close of regular trading May 11 and were up about 17% to $1.77 in premarket trading May 12. The company’s stock sank May 9 after it said the closing might be delayed as late as May 18.

Foxconn previously had made $200 million in down payments toward the purchase. Had the deal not closed, Lordstown would have had to pay the money back, something it didn’t have enough cash to do.

The transaction creates a lifeline for Lordstown Motors, which now can benefit from the giant company’s purchasing power. Foxconn will operate the factory, including some equipment that Lordstown will continue to own, such has its hub-motor assembly and battery module lines, the Ohio company said in a Securities and Exchange Commission filing May 11.

We have completed our Contract Manufacturing and Joint Venture Agreements with Foxconn. #RIDE

Lordstown Motors bought the factory in 2019 after General Motors Co. decided to close the plant, which was founded in 1966. Its closure was a liability for President Donald Trump, who a year earlier went so far as to discourage rallygoers from selling their homes because of all the jobs he would bring back to the area.

Lordstown said that this week it has to delay some equipment purchases that would help it lower production costs. The company will need to raise $150 million in cash this year, down from initial plans calling for $250 million, because of the deferred tooling investments, Chief Financial Officer Adam Kroll told analysts. But without that tooling, the cost to build the battery-powered Endurance truck will exceed its sale price.

The startup, which has no revenue yet, also on May 9 signaled delays in plans for mass production of the pickup. While production will start on time in the third quarter to build the first 500 trucks, it said some of those won’t be delivered until 2023.

Foxconn has been branching out into EV development and production over the past 18 months, seeing the rising interest in the category as potential boost for revenue growth. The iPhone assembler unveiled its first electric cars last year, boosting its credentials as a serious candidate for Apple’s secretive automotive project.

Young Liu, chairman of Foxconn’s flagship unit Hon Hai Precision Industry Co., said in November that the company is planning to launch an EV project in the Middle East focused on software for passenger cars.

With assistance from Ville Heiskanen.