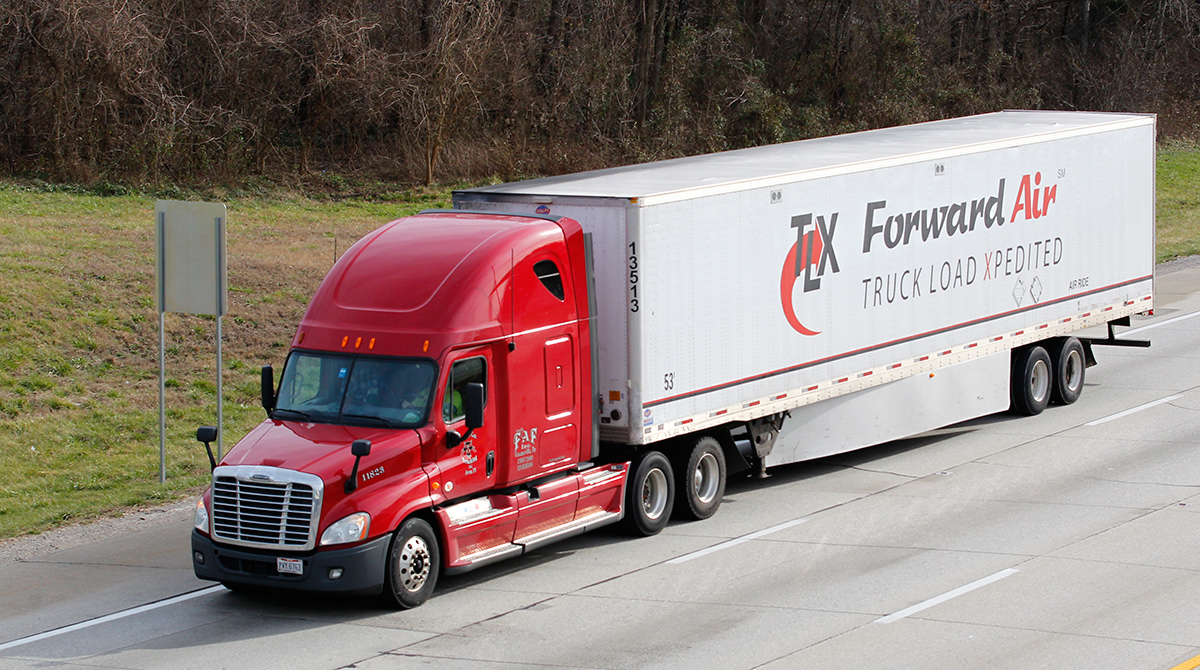 Schmitt’s remarks on the severe weather impacting operations during the first quarter echo those of several other CEOs who said the late January polar vortex which brought record-breaking cold to parts of Canada, the Midwest and East Coast affected operations for about two weeks.

Breaking down results by division, expedited LTL generated operating income of $19.6 million in the first quarter of 2019, a decrease of nearly 5.8% from $20.8 million in 2018. However, revenue rose 5.1%, to $178.6 million from $169.9 million the previous year. The company saw wages and benefits, operating leases, fuel and other operating expenses increase in the LTL sector.

Truckload premium services generated operating income of $900,000 in the first quarter of 2019, which was up from zero profit or loss in the same period of last year.