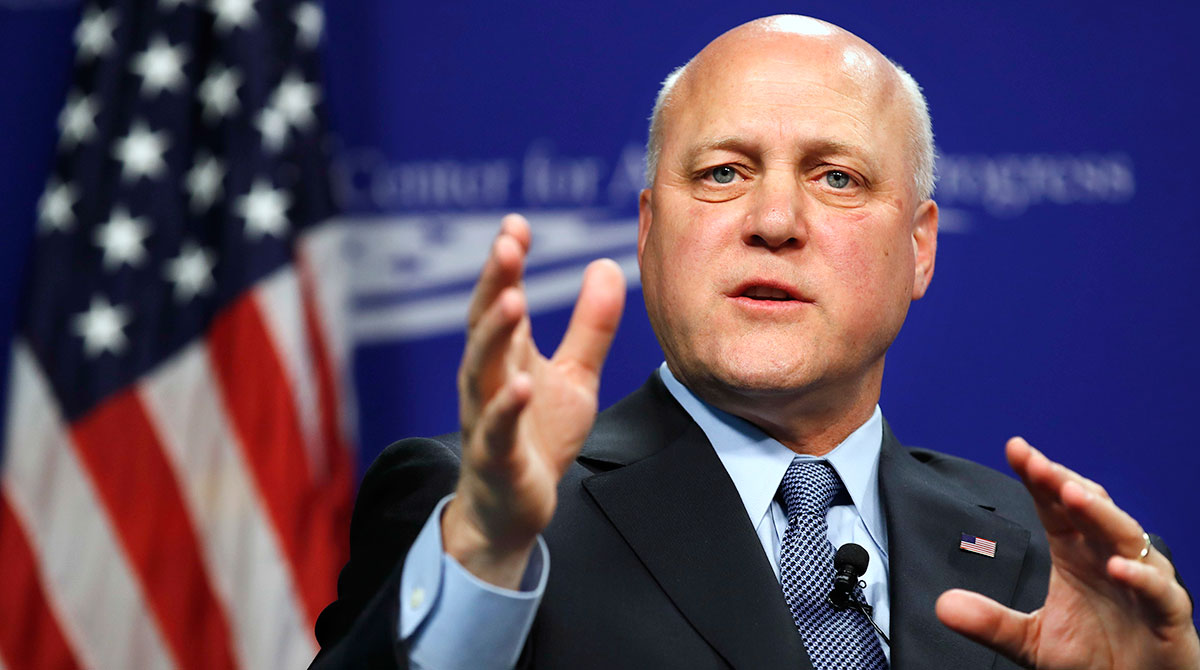 President Joe Biden has chosen as supervisor of his $1 trillion infrastructure plan Mitch Landrieu, who as New Orleans mayor pushed the city into recovery after the devastation from Hurricane Katrina.

Landrieu will be tasked with coordinating across federal agencies to work on roads, ports, bridges and airports, the White House said Nov. 14. Biden is expected to sign the infrastructure bill into law on Nov. 15.

Landrieu, 61, was formerly the Louisiana lieutenant governor and took over as mayor of New Orleans in 2010, five years after Katrina swamped the city and as the area’s recovery stalled — and as a massive BP oil spill in the Gulf of Mexico polluted the state’s coastline. He secured billions in federal funding for roads, schools parks and infrastructure, and turned New Orleans “into one of America’s great comeback stories,” the White House said in a statement.

“I am thankful to the president and honored to be tasked with coordinating the largest infrastructure investment in generations,” Landrieu said in the statement. “Our work will require strong partnerships across the government and with state and local leaders, business and labor to create good-paying jobs and rebuild America for the middle class.”

When Landrieu was mayor, he gained national recognition when he removed four Jim Crow-era monuments from the New Orleans landscape, including statues of three Confederate icons.

Landrieu launched the E Pluribus Unum Fund in 2018, which aims to break barriers of race and class by cultivating leaders who can build common ground.

The infrastructure package is a historic investment by any measure, one that Biden compares in its breadth to the building of the interstate highway system in the last century or the transcontinental railroad the century before. He called it a “blue-collar blueprint to rebuilding America.”