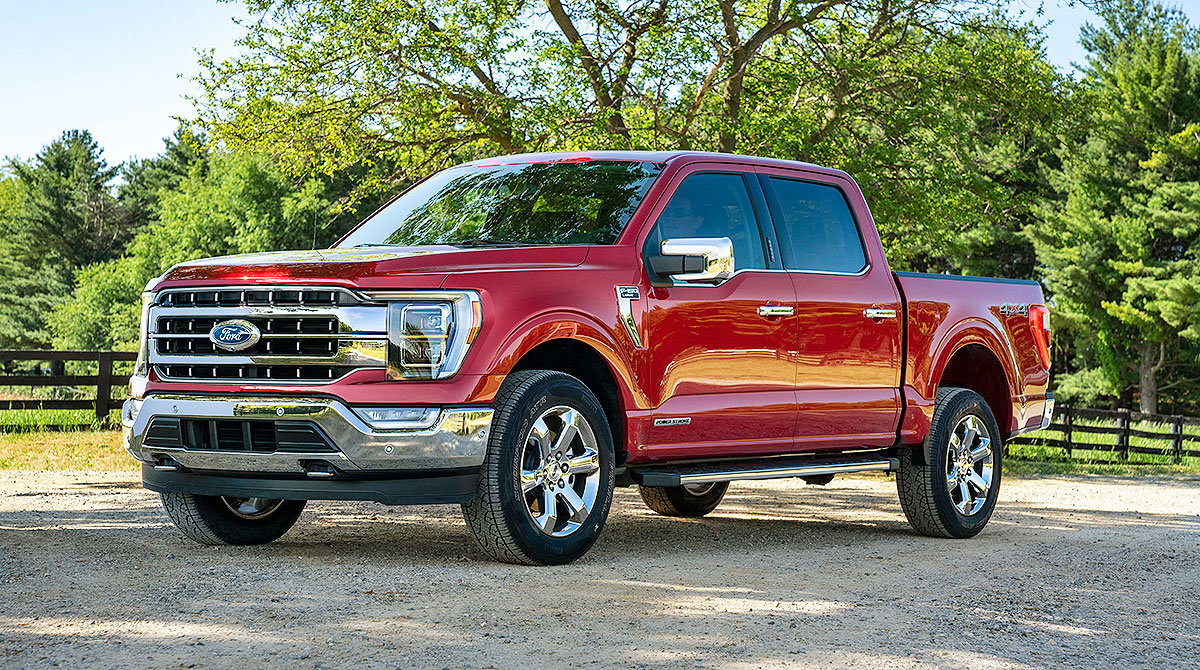 Ford Motor Co.’s U.S. sales fell 6.1% in October, dragged down in part by a factory overhaul to produce the redesigned version of its top-selling F-150 pickup.

The decline compared with an industrywide gain of 1%, according to figures cited in a report issued Nov. 4 by Credit Suisse, as the U.S. market continues to rebound from the springtime closure of factories. Ford sold 181,820 vehicles last month when heavy trucks are excluded, down from 193,571 a year earlier, it said in a securities filing. 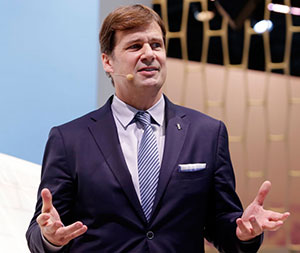 Ford stopped publicly reporting U.S. monthly sales in 2018 a few months after rival General Motors Co. switched to quarterly reporting. Since then, Fiat Chrysler Automobiles NV and much of the rest of the industry has followed suit.

The automaker now has decided it will be publishing monthly sales results for the “foreseeable future” to give investors more detail on its U.S. performance during the pandemic, said Said Deep, a company spokesman.

Sales of Ford’s F-Series pickup line slid 4% to 71,593 units in October after the automaker had its best third quarter for pickup sales in 15 years. Ford sold almost 900,000 F-Series trucks last year, but it’s overhauling the top money maker to catch up to recently revamped versions of Fiat Chrysler’s Ram and GM’s Chevrolet Silverado.

Chief Financial Officer John Lawler told investors last month Ford would lose 100,000 unit sales of the F-150 in the fourth quarter as it converts a factory near Kansas City to produce the redesigned model.

That’s a key reason Ford said it will break even or earn as much as $500 million before interest and taxes in the final three months of the year, down from $3.6 billion in the third quarter. The automaker said the launch of the new F-150, which also includes converting a factory in Dearborn, Mich., is going smoothly.

“We’re a long way from declaring victory,” Jim Farley, Ford’s new CEO, said on an Oct. 28 earnings call with investors. “But we’ve worked through the launch so far. We’ve made a lot of progress as a team and now we’re into mass production.”

Ford’s truck sales dropped 7.4%, pulled down by a 26% decline in deliveries of commercial Transit vans. Its sport-utility vehicle sales rose 9.4% as Explorer sales jumped 20% compared with a year ago when a botched launch hampered production.

Ford’s car sales plunged 45%, as it continues to exit the sedan market in the U.S. to focus on more profitable trucks and SUVs.

The Lincoln luxury line sold 2.8% more vehicles in October than a year earlier, propelled by a 37% rise in deliveries of its small Corsair SUV.