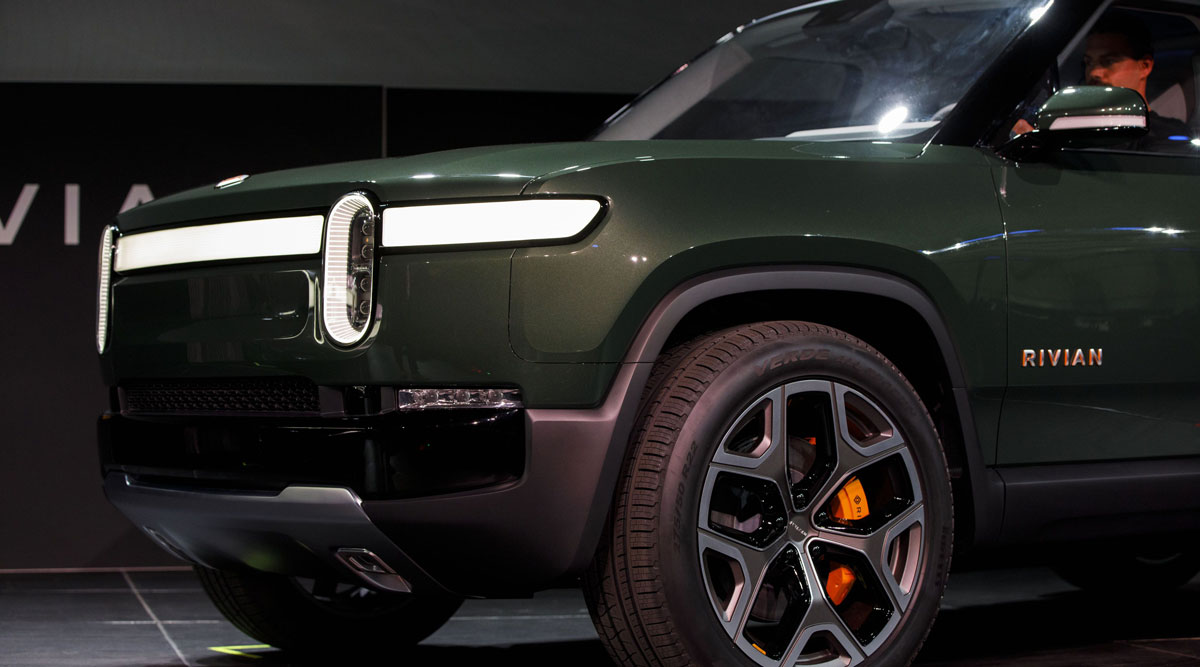 Lincoln didn’t say when the battery-powered model will debut or identify the body type of the vehicle in a statement Jan. 29. Ford’s luxury division has experienced a resurgence on the strength of a new lineup of sport utility vehicles, led by the hot-selling Navigator.

Ford joined Amazon.com in backing suburban Detroit-based Rivian in April and had said it would use Rivian’s “skateboard” platform. The number of all-electric models in U.S. showrooms will surge to 121 five years from now, from 18 now, according to researcher LMC Automotive.

“Working with Rivian marks a pivotal point for Lincoln as we move toward a future that includes fully electric vehicles,” Joy Falotico, Lincoln’s president, said in the statement.

In announcing the move to pair up with Rivian, Ford also divulged the slow-selling Lincoln MKZ sedan is ceasing production. The automaker said it will stop building the car this year at its factory in Hermosillo, Mexico, to make room for new vehicles it didn’t identify.

The United Auto Workers union, which struck General Motors Co. for 40 days last fall, said it hopes Rivian will employ UAW-represented workers at its factory in Normal, Ill., a former Mitsubishi plant that was once organized by the union.

“Given the UAW’s history in Normal and our history with Ford Motor Co., we look forward to these jobs returning and UAW members having the opportunity once again to organize and form their local union,” Ron McInroy, the union’s director of the region that includes Normal, said in a statement.

Rivian will respect whether employees choose to be represented by a union, a spokeswoman said.