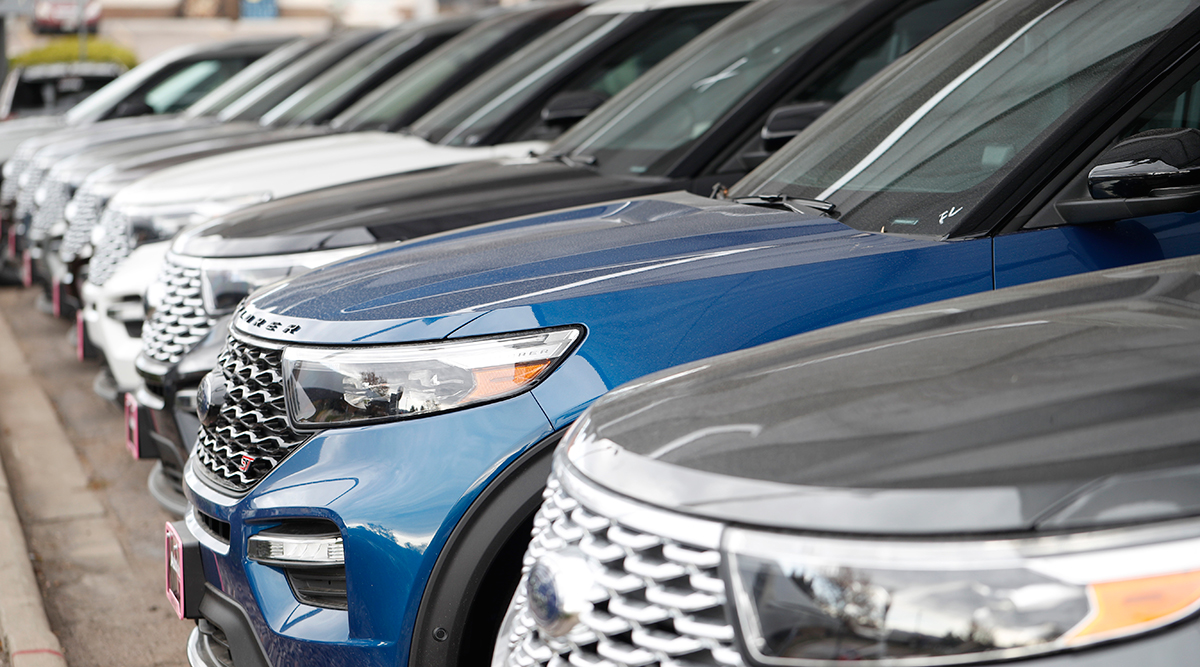 The 1.3% sales decline was greater than the 1.1% drop analysts anticipated. The Explorer plunged 15%, resulting in declining sales of the company’s SUVs, the hottest segment of the U.S. market. Ford’s F-Series pickup sales rose 1.6%, as the automaker had its best pickup truck performance since 2005.

The automaker has struggled to launch the Explorer at a factory in Chicago, which resulted in a 48% plunge in sales of that profitable model in the third quarter.

Ford said Explorer sales improved significantly in the final three months compared with the previous quarter, with December representing its best month for retail sales to individual consumers. Part of the Explorer’s fourth-quarter decline was due to a planned reduction in sales to fleet buyers, such as rental companies, a Ford spokesman said.

Still, year-over-year, sales of the SUV have continued to slump sharply. The automaker had earlier said the Explorer factory was running at full tilt and sales were rebounding.

“For Q4, availability won’t be an issue. We’ll be able to hit our stride with Explorer starting now,” Mark LaNeve, U.S. sales chief, said on Oct. 2.