Ford, Rivian Put Plans for Electric Lincoln on Back Burner 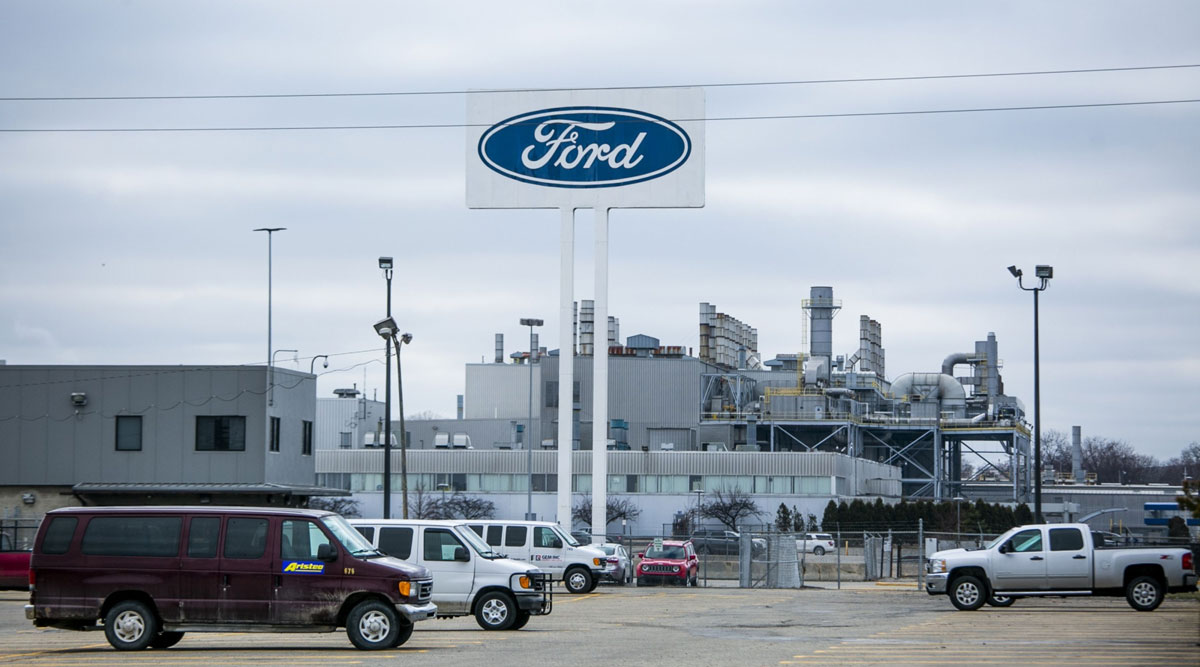 Ford and Rivian put their plans on ice to jointly develop a Lincoln-brand electric vehicle, a Lincoln spokeswoman confirmed April 28.

Ford said the current economy has created new and unexpected challenges, so this particular project is being postponed, said Angie Kozleski, Lincoln spokeswoman.

“Our partnership with Rivian remains strong and unchanged,” Kozleski said.

In January, the Dearborn-based automaker said the Lincoln electric luxury vehicle would use Rivian’s flexible skateboard platform. Ford had previously noted that it would work with Rivian on an electric vehicle but had not said it would be a Lincoln.

“Working with Rivian marks a pivotal point for Lincoln as we move toward a future that includes fully electric vehicles,” Lincoln President Joy Falotico said in a news release in January.