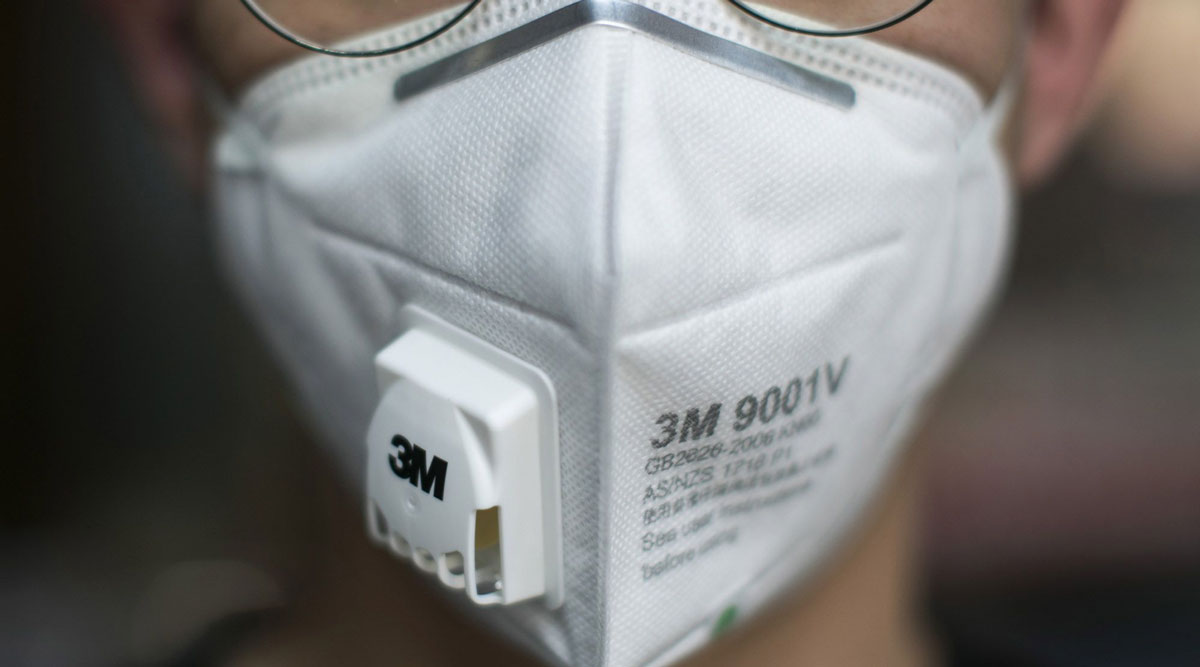 Ford Motor Co. is throwing its design and production prowess behind two other manufacturers’ efforts to build more ventilators and respirators for health care workers and first responders.

The automaker will work with 3M Co. to accelerate production of the respirators and have United Auto Workers members assemble more than 100,000 plastic face shields a week, according to a statement March 24. Ford also will help General Electric Co.’s health care unit boost output of ventilators hospitals desperately need for coronavirus patients.

“We’re just going as fast as we can,” Bill Ford, the automaker’s executive chairman and great-grandson of Henry Ford, said on NBC’s Today Show. “Nobody’s talked about the financial implications of this because this is a national emergency, and we’ll sort all that out later.”

The collaboration, which Ford dubbed “Project Apollo” after the Apollo 13 spacecraft rescue mission, will help GE and 3M scale their existing efforts to provide critical products to hospitals being taxed by the coronavirus outbreak. With shortages of ventilators, respirators and other essential equipment hampering efforts to fight the deadly pandemic, U.S. President Donald Trump has challenged automakers to get involved.

“We’re doing it on our own,” he said, when asked if this was at the directive of the Trump administration. “Obviously, the White House put a call out for companies to help. But frankly, we were doing this, getting all this in motion, before that.”

Ford is joining relief efforts along with General Motors Co., which said March 23 it is exploring the feasibility of building ventilators for Ventec Life Systems Inc. at one of its auto-parts plants in Indiana, and Tesla Inc., which purchased more than 1,200 of the medical devices from China and is now distributing them. Fiat Chrysler Automobiles NV also is aiming to produce 1 million masks a month at one of its plants in China to donate to first responders and health care providers in the U.S.

Ford said it is coordinating with GM to avoid duplicating efforts as each company reaches out to suppliers to help boost medical device production. “We’re going into our parts bin to see what can be done,” Bill Ford said. “We’ve got great engineers and great manufacturing people, and we’re putting them to work.”

Ford will help produce a simplified version of GE Healthcare’s existing ventilator, which is used to help patients suffering respiratory failure or having difficulty breathing. The respiratory disease known as COVID-19 has spurred soaring demand for the equipment.

“Between now and June, it’s about ramping up,” he said.

GE already has doubled its output of ventilators in the months since the coronavirus outbreak began, and the company said it expects to double production again by the end of the second quarter, independent of the Ford partnership.

GE also offered new information online on how to use its anesthesia devices for ventilation purposes, based on guidance from the U.S. Food and Drug Administration. “With a global installed base of over 100,000 devices, this update provides immediate assistance in the global demand of ventilators,” the company said.

Ford and 3M also will use parts from both companies to quickly produce air-purifying respirators. The companies said they have sought off-the-shelf parts where possible, including fans from the Ford F-150 pickup’s cooled seats and 3M air filters.

“Working with 3M and GE, we have empowered our teams of engineers and designers to be scrappy and creative to quickly help scale up production of this vital equipment,” Ford’s Hackett said in the automaker’s statement.

Ford is exploring ways to produce the respirators and ventilators in its factories, Bill Ford said.