Ford to Cut 3,000 Jobs to Fund Shift Toward EVs 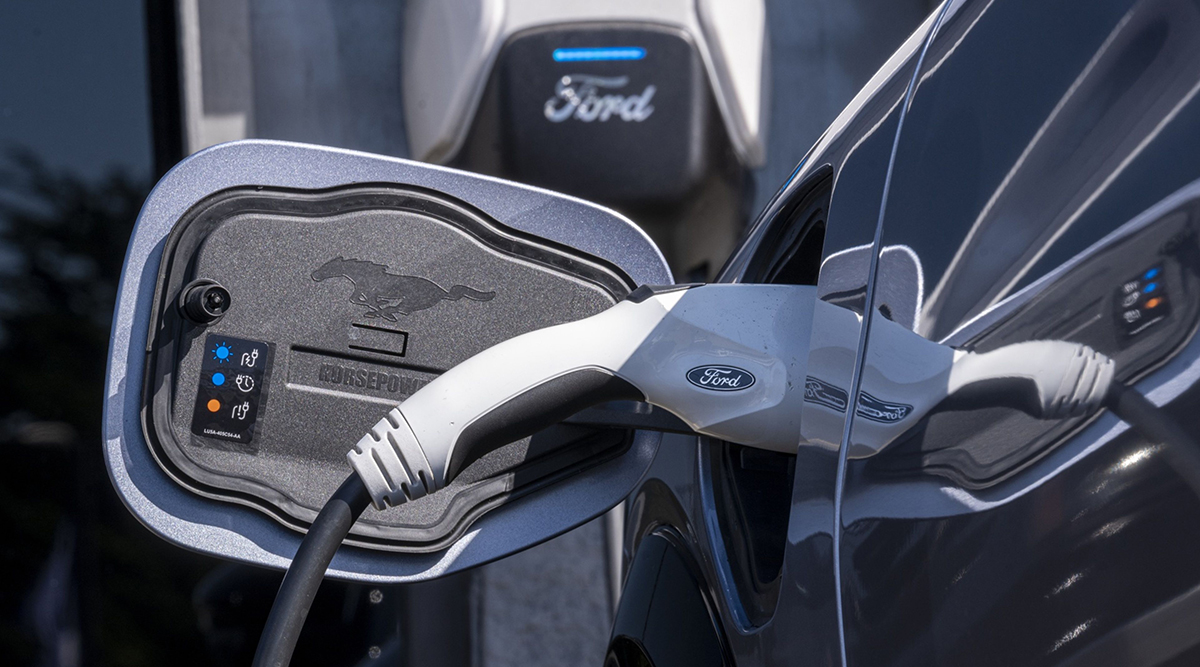 Ford Motor Co. said it’s cutting 3,000 jobs this week in a move to boost profits as it seeks to fund the $50 billion it plans to spend on electric vehicles.

The cuts will come primarily in the U.S., while some positions also are being eliminated in Canada and India, a company spokesman said. The total includes 2,000 salaried workers and 1,000 contract personnel.

Most are coming from Ford’s operations that build traditional internal combustion engine vehicles, which Chief Executive Officer Jim Farley has said he wants to make “the profit and cash engine for the entire enterprise.” 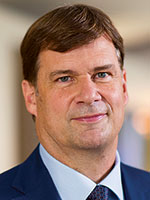 Ford plans to build 2 million electric vehicles a year by the end of 2026, up from less than 64,000 last year, as it seeks to catch EV leader Tesla Inc. To finance its ambitions, Farley has said he wants to make more money on traditional gasoline-fueled vehicles such as the Bronco sport-utility vehicle. He has repeatedly said the company has too many workers.

“Building this future requires changing and reshaping virtually all aspects of the way we have operated for more than a century,” Farley and Executive Chairman Bill Ford wrote in a memo to employees Aug. 22. “This is a difficult and emotional time. The people leaving the company this week are friends and coworkers and we want to thank them for all they have contributed.”

A spokesman didn’t rule out additional job cuts. Bloomberg previously reported Ford is considering eliminating as many as 8,000 jobs.

Ford shares fell as much as 6.1% and were down 4.7% to $15.13 in early afternoon trading as investors digested the job-cut news and a separate $1.7 billion verdict against the automaker on Aug. 19. Ford said it is appealing.