Ford to Cut 20% of European Workforce in Sweeping Overhaul 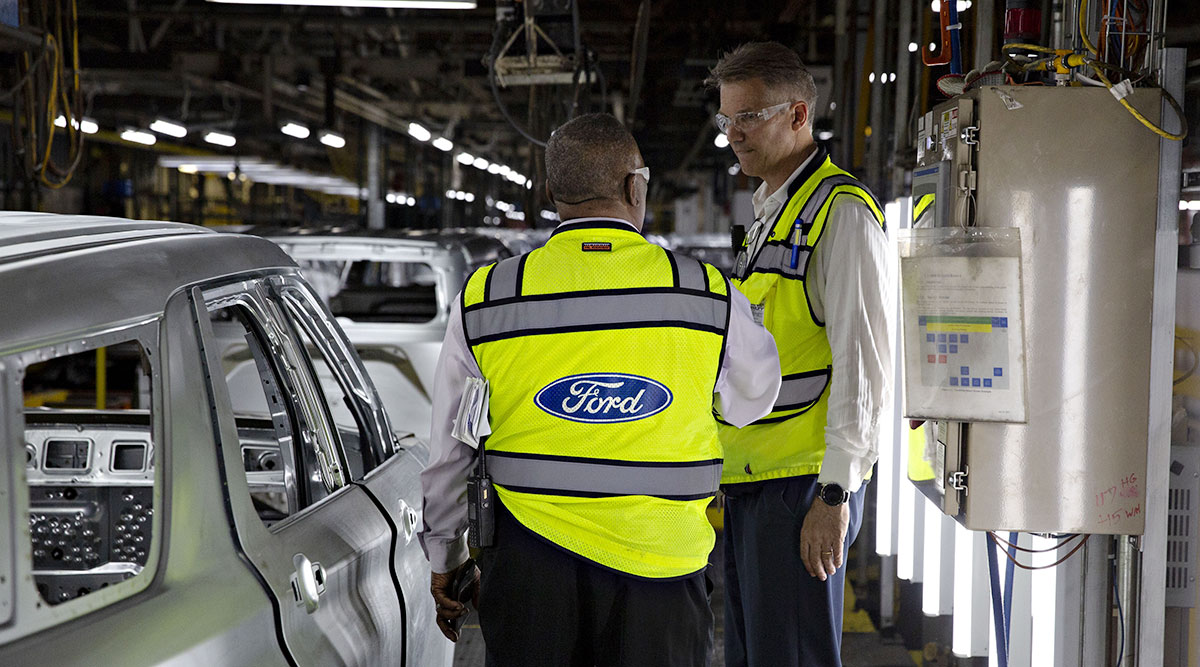 Ford Motor Co. will eliminate about 20% of its workforce across Europe in a sweeping overhaul to tackle the carmaker’s falling sales in the region and lift weak profitability.

The restructuring, which has been announced piecemeal, will involve reducing its manufacturing footprint in Europe to 18 facilities by the end of 2020 from 24 at the beginning of this year. Germany, the United Kingdom and Russia will be hardest hit by the cuts, which total about 12,000 regular staff as well as workers employed at joint ventures, Ford said June 27.

“Separating employees and closing plants are the hardest decisions we make,” Stuart Rowley, Ford’s president of Europe, said in a statement. “We are moving forward and focused on building a long-term sustainable future.”

Ford, struggling in the region’s crowded and mature market for years, particularly has been hard hit by falling car sales in the U.K. as a result of the uncertainty surrounding the country’s exit from the European Union. Underscoring the industry’s woes, the European automakers’ lobby group on June 27 lowered its forecast for the region, predicting that deliveries likely will fall 1% this year. That compares with a previous prediction of 1% growth. Ford’s European sales through May dropped 8.3%, according to data from the ACEA industry group.

Ford said it will have cut 12,000 jobs in Europe by the end of next year to try to return the business to profit. https://t.co/jYjrArDTKc pic.twitter.com/Fw5834C2wK

Ford’s German-traded shares rose 1.7.%. The American company’s stock is down 13% over the past 12 months.

Ford announced in January a major revamp for Europe but at the time didn’t specify the full extent of the job cuts. As part of the changes, six plants will be closed or sold by the end of next year, including the Bridgend engine plant in South Wales, a transmission plant in France and an assembly site in Russia.

Ford said that European operations are “on track” for significant improvement this year. Over the long term, the company is pushing to lift the division’s profit margin to 6% from 0.7% in the first quarter. CEO Jim Hackett last year kicked off a companywide $11 billion restructuring and abandoned a goal to reach an 8% profit margin for the group by 2020.

The company’s woes aren’t limited to Europe. At its annual shareholder meeting in May, investors voiced their grievances over falling market share, the speed at which the company is cutting costs and the long way the stock still has to go to recoup steep losses over the past few years. 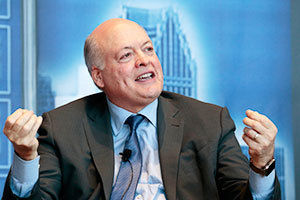 The challenges are forcing automakers to consider partnerships that would have once been unthinkable. Volkswagen AG may approve expanding an alliance with Ford when it meets in two weeks, according to people familiar with the matter.

Besides grappling with sluggish demand, carmakers are scrambling to meet stiffer environmental regulations starting in 2020. Based on its 2018 carbon-dioxide emissions, Ford faces a potential penalty of around 2.56 billion euros ($2.91 billion), according to researcher JATO Dynamics.

Consultant AlixPartners predicted that the automotive industry would need to invest more than 245 billion euros ($279 billion) over the next five years globally to comply with tougher guidelines, even as worldwide demand stagnates or shrinks.

Ford said June 27 that every model line in Europe will include an electrified option and that a future family of battery-powered vehicles will be assembled in Europe. The Dearborn, Mich.-based carmaker will add at least three new nameplates to its lineup over the next five years and may pare more slow-selling or gas-guzzling variants.

“Where a product line either does not contribute to our cash flow or is adverse to our CO2 compliance, we will consider actions,” Rowley said in an interview.