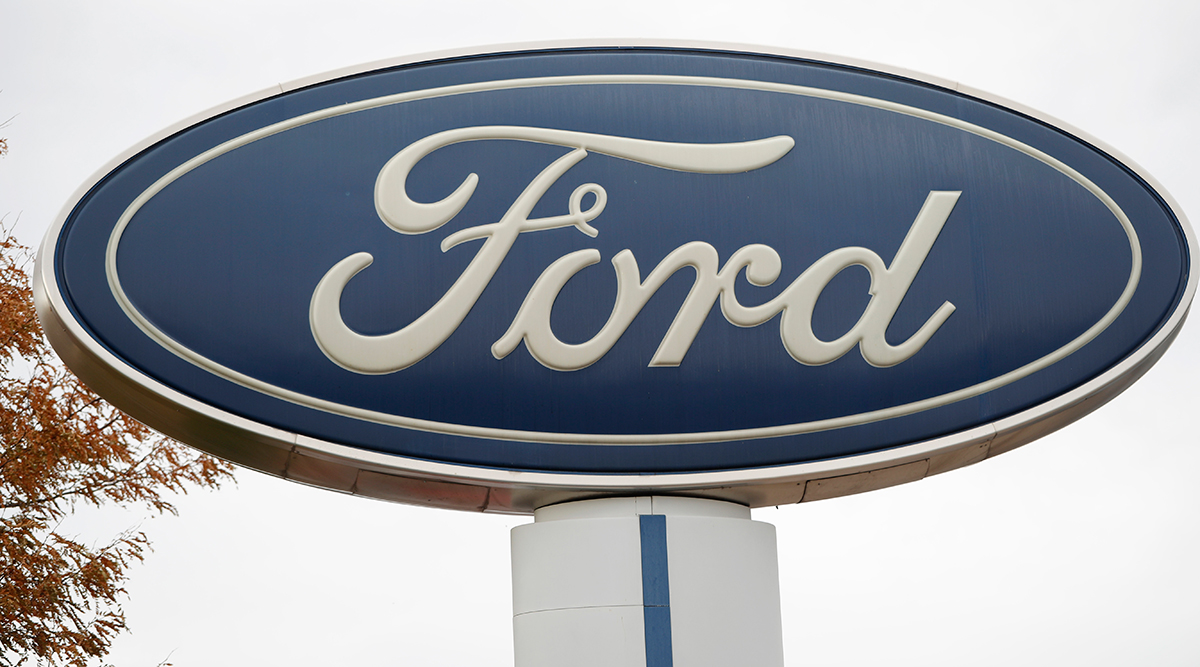 Ford Motor Co. has banned all air travel for business after two of its employees in China contracted the coronavirus.

The employees were quarantined after being diagnosed with the virus, officially named COVID-19, and they’re recovering, Anderson Chan, a Ford spokesman, said in an email. He declined to reveal the employees’ location, gender, ages or whether they were factory or office workers.

Effective March 3, Ford curbed all business travel — both international and domestic — until March 27. The U.S. automaker joins multinational companies including Nestle SA and L’Oreal SA in suspending business trips in hopes of curbing the spread of the virus that is slowing economies and sending markets into a tailspin.

Ford resumed production at its factories in China on Feb. 10 and asked employees in the country to work from home last month. Top executives are conducting daily meetings on the virus to keep production flowing and employees safe. All of the company’s plants outside China have operated as planned.