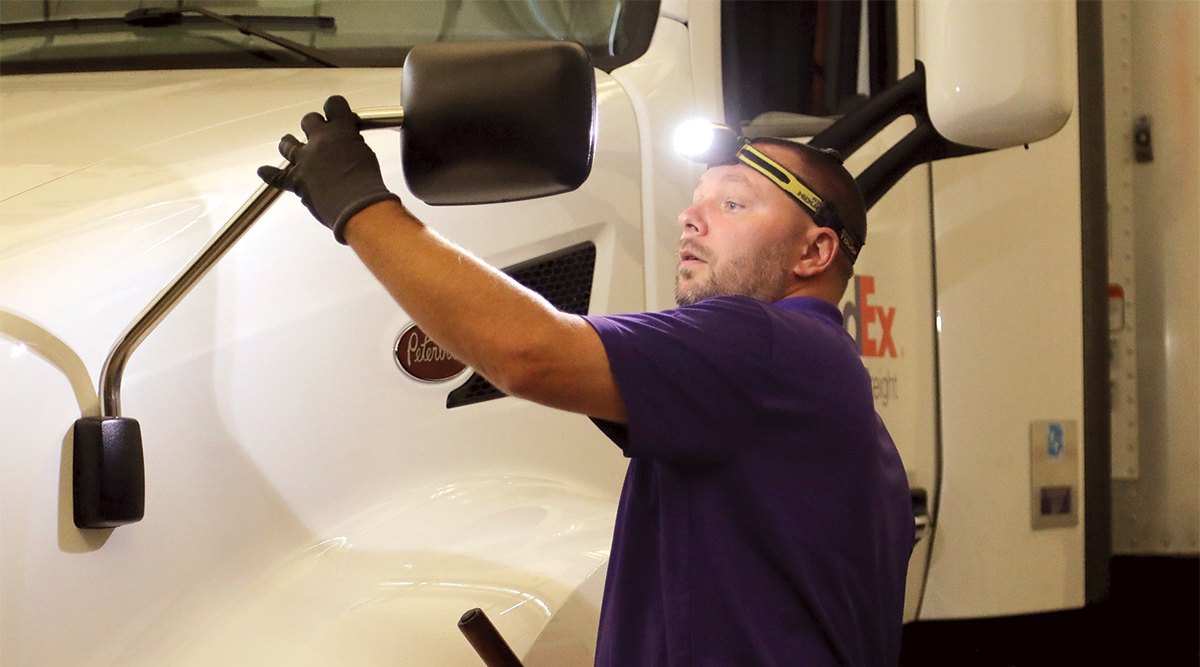 The Federal Motor Carrier Safety Administration is postponing its Truck Safety Summit due to coronavirus-related concerns.

FMCSA announced March 13 that it was delaying the event because of recent travel restrictions throughout the country. President Donald Trump announced March 11 that he is suspending all travel from Europe to the U.S. for 30 days beginning at 11:59 p.m. on March 13.

The event was originally scheduled for March 19 at the U.S. Department of Transportation headquarters in Washington.

“We will be following changes in the impact of COVID-19 and work to schedule a new date for the summit in the near future,” FMCSA said in its announcement.

The summit would have included carriers, truck drivers, safety technology developers, federal and state government officials and safety advocates. Its purpose would have been to improve the industry’s approach to safety.

Fatalities in crashes involving large trucks increased from 4,905 to 4,951 between 2017 and 2018, according to statistics released by the National Highway Traffic Safety Administration.

The summit would have followed the Transportation Research Board’s annual meeting in January, during which acting FMCSA Administrator Jim Mullen said he has tasked the agency with finding ways turn around an increase in large-truck fatalities over the past four years.

“We are disappointed, but the safety of the attendees is of the utmost importance,” FMCSA’s announcement said. “We look forward to setting a new date for the summit.”