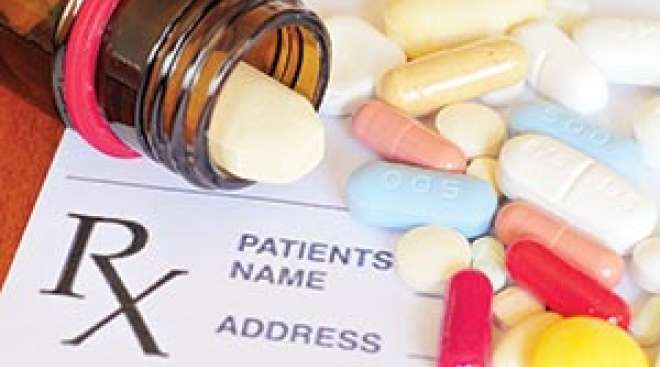 One measure intends to more effectively diagnose and treat drivers for obstructive sleep disorder, and the other to warn medical personnel of the potential dangers drivers face when they are prescribed a mix of narcotics and central nervous system depressants.

In a joint meeting Oct. 24, the agency’s Motor Carrier Safety Advisory Committee and its Medical Review Board forwarded a slate of moderate-to-severe obstructive sleep apnea risk factor recommendations that the agency could use to enact a formal regulatory requirement for at-risk truck and bus drivers to take diagnostic sleep studies that on average top $1,200.

With few exceptions, the recommendations closely followed the Medical Review Board’s guidance issued in August. Among the recommendations would be a requirement that medical examiners refer truck and bus drivers to sleep experts for diagnostic tests if they have a body mass index of 40 or higher. Those drivers would be granted a 90-day window to complete the testing and get treatment if diagnosed with sleep apnea.

Drivers would immediately be disqualified if they experience excessive fatigue or sleepiness while driving, have been in a sleep-­related crash or observed falling asleep at the wheel.

The following day, the medical board voted unanimously to ask FMCSA to post a statement in the Federal Register instructing clinicians and medical examiners to consider whether the combined use of opioid pain medication and a variety of benzodiazepines for anxiety, insomnia and seizures, are adequate grounds to medically disqualify a driver from operating a truck or bus.

The medical board’s statement was based on a Food and Drug Administration alert Aug. 31 that the drug mix can result in “extreme sleepiness, slowed or difficult breathing, coma or death.”

Discussions on the sleep apnea recommended guidance was at times contentious. However, they were approved in a 16-4 vote.

Much of the debate at the meeting centered on whether the two advisory panels should stick to a medical board recommendation that drivers with BMIs of 33 to 39 also be given mandatory sleep tests if they exhibit three of 11 factors considered to put a driver at great risk for sleep apnea. In a 15-7 vote, the two committees voted down a proposal to increase the number of required risk factors to four before being referred to sleep studies.

Among the eleven factors are hypertension, diabetes, a neck greater than 17 inches for men or 15½ inches for women, a history of stroke or coronary artery disease, loud snoring, age 42 or older, and male or post-menopausal female.

Committee members supporting an increase in the required number of risk factors to four said the requirements would be more “palatable” for drivers and carriers to accept. Because so many drivers are male and older than 42, those who wanted to increase the risk numbers said a large number of drivers already would have two nondisease strikes against them.

The panels also agreed that the use of positive airway pressure devices was the preferred method of treatment but decided that those who could not adapt to the treatment could be allowed to use oral devices if approved by a sleep expert.

Larry Minor, FMCSA’s associate administrator for policy, said that if the agency does issue a proposed sleep apnea rule, it would not come before next year after a new presidential administration is in place.

The recommendations also require that drivers at risk for apnea may be issued conditional 90-day medical certifications pending sleep study but would require proof of 30 days of treatment after being diagnosed with apnea.

The sleep studies are controversial among drivers because they are costly and can require extended time off the job.

A survey of 800 drivers by the American Transportation Research Institute showed that the average cost of a sleep study was $1,220, due to both out-­of-­pocket expenses and lost time at work.

Medical review board members expressed frustration because they said they could not issue a more timely recommendation to outright ban the mix of drugs. To do so requires a lengthy rulemaking process.

It’s not uncommon for treatment clinicians to prescribe the drug mix but not issue opinions on whether such drivers should be disqualified from getting behind the wheel, said board member Christine Cisneros, a Tucson, Arizona, medical doctor.

Board Chairman Gina Pervall agreed that the statement needed to be sent to medical personnel and that “it should be forceful.”