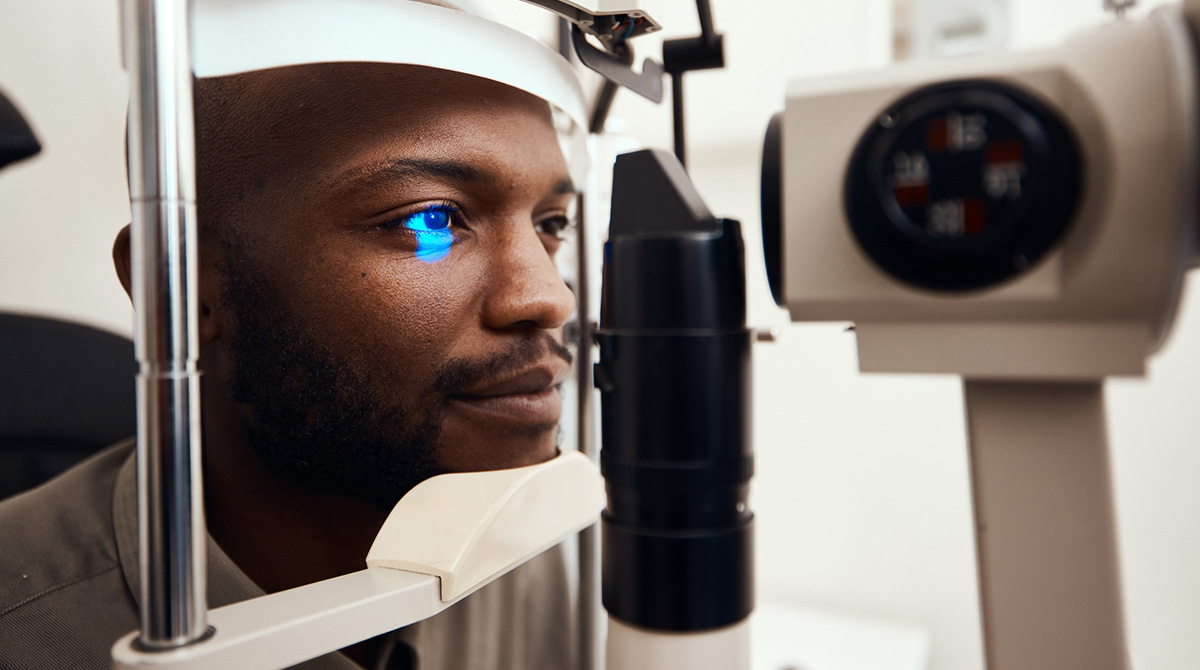 The Federal Motor Carrier Safety Administration has released a report from its medical review board on plans to tighten federal driver vision standards, but at the same time streamline the process to get qualified monocular drivers on the road quicker.

In January, the agency published a proposed rule to amend its regulations to permit drivers who cannot meet either the current distant visual acuity or field of vision standard, or both, in one eye to still be physically qualified to operate a commercial motor vehicle in interstate commerce. Currently, the agency considers vision exemptions on a case-by-case basis for drivers who do not meet one or both of the standards.

The agency’s review board has now put its stamp of approval on a proposed plan to eliminate the exemption process. The alternative vision standard, if finalized, would involve a two-step process for physical qualification and eliminate a requirement that dates to 1998 that requires monocular drivers to seek the exemption, a process that can take months to complete.

However, the new process calls for a vision evaluation from an ophthalmologist or optometrist who would record the findings and provide specified medical information and opinions on a proposed vision evaluation report.

The new plan would be similar to one put into effect in 2019 that removed the agency’s requirement that insulin-dependent diabetic drivers wait up to six months to obtain an exemption to get behind the wheel. The alternate diabetes certification process has been working well, according to FMCSA officials.

The existing vision standard requires a truck driver with one eye to have distant visual acuity of at least 20/40 and a field of vision of at least 70 degrees. In addition, a driver must have the ability to recognize the colors of traffic signals and devices showing standard red, green and amber colors.

In its report, the medical review board recommended that the field of vision standard be changed to require drivers to have a 120-degree field of vision, and that a driver have sufficient time to adapt to and compensate for his or her vision deficiency. The review board noted it does not have sufficient data to establish a specific waiting period for an individual who has a new vision deficiency.

It also concluded that the ophthalmologist or optometrist should decide whether the individual has adapted to and compensated for the change in vision that sufficiently encompasses depth perception.

FMCSA has said one of the rebuttals to many of the concerns the agency has heard is that there have not been any significant problems with monocular drivers in the last 30-plus years.

“This could lead one to conclude drivers with monocular vision are as safe as other drivers,” FMCSA said in May. “We remind readers that the data is either absent or conflicting regarding the safety of monocular drivers. With such a small percentage of drivers having monocular vision, this data will continue to be difficult to obtain in a statistically significant manner.”